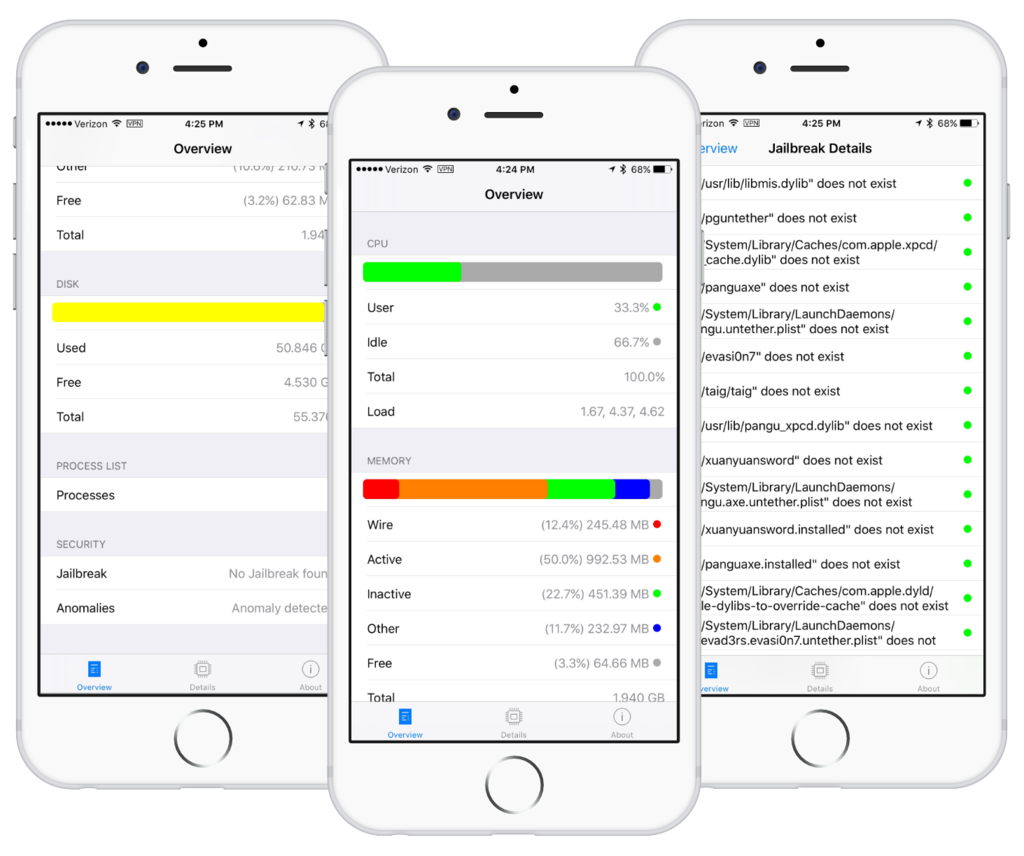 Stefan Esser’s iPhone app, called System and Security Info, can no longer be downloaded from the App Store, as first noted by The Next Web. Esser’s software let iPhone users know if their device had malware that could be used to spy on them, and could detect a jailbreak, too.

The app was removed from the App Store earlier this morning. Esser was basically told that detecting weaknesses in a user’s device could lead to “potentially inaccurate and misleading diagnostic functionality for iOS devices.”

Needless to say, the developer isn’t all too pleased with the decision, calling it “selective punishment” on Apple’s part.

“The fact our app was pulled is selective punishment,” he said in a tweet. “They let hundreds of system monitor tools in the store some obviously using private API”.

Here. It basically says: we do not want our users to have the impression iOS could have security holes. go away. pic.twitter.com/7II1q96ZMt

For the time being, Esser has no plans to work around Apple’s restrictions by making a jailbroken version of the app.

As we previously reported, in addition to providing standard system information like so many similar apps on the App Store—stuff like including CPU usage, memory allocation and storage utilization—Esser’s software came with a twist: a built-in anomaly detection tool which helped jailbroken users detect malicious apps on their device that could be potentially used to spy on them.