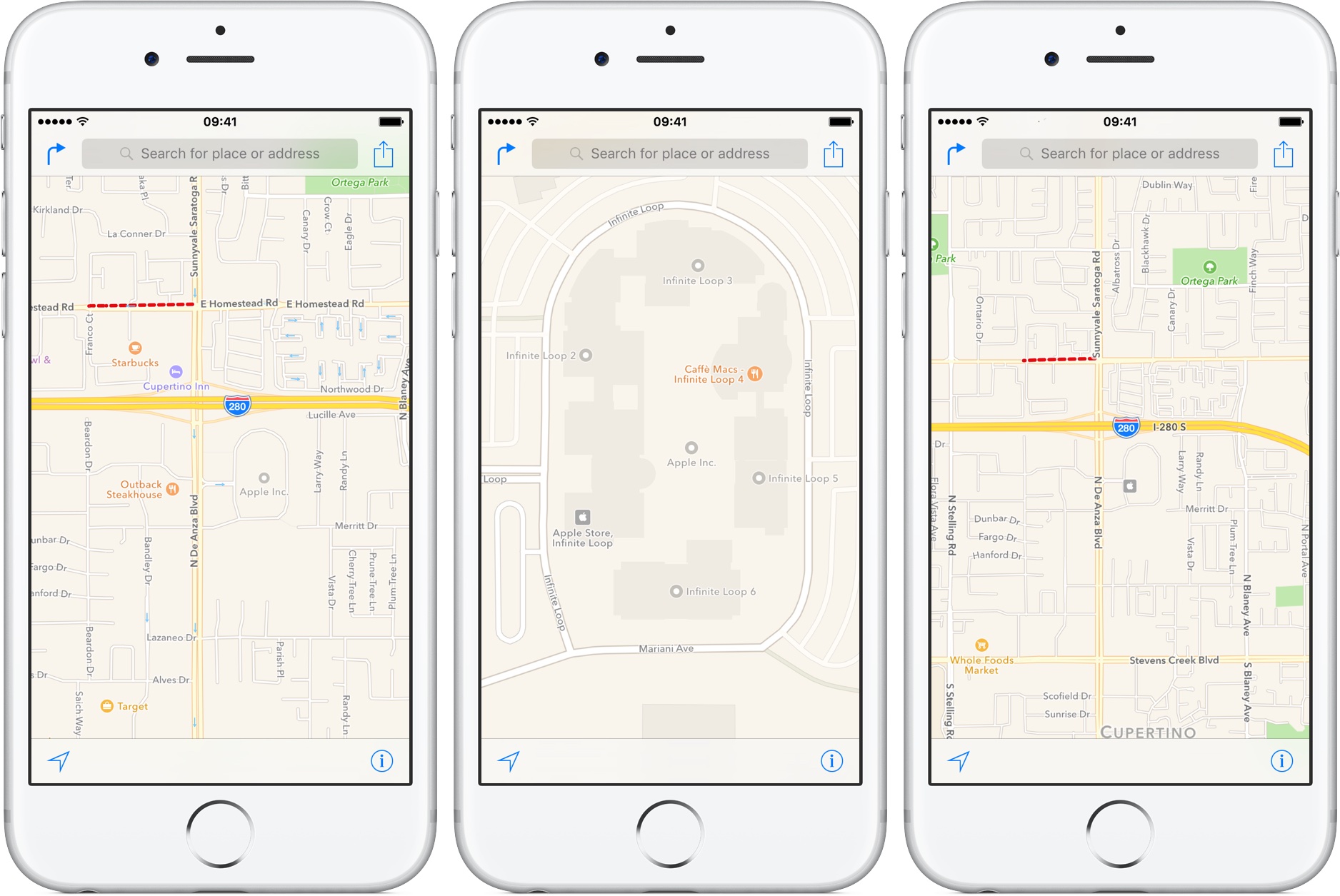 iOS’s Reachability feature is a nice addition for those who wish to operate their iPhone with just one hand. With Reachability, customers can easily reach the top corners of the iOS user interface by double-tapping the Home screen button.

I use Reachability on a regular basis, but wish that more developers designed their apps with one-handed mode in mind. For instance, one-handed zooming is currently available in just a few apps, such as Google Maps and Snapchat.

On Apple Maps, you’ve always had the ability to zoom in or out of an area using the familiar pinch-zoom gesture. What you may not know is that Apple’s mapping application provides other gestures that are suitable for zooming in or out without needing to pinch open or close with two fingers, here’s how.

2) Go to a desired map area and then use the following gestures:

Double tapping with two fingers may not be the easiest way to zoom out when holding your iPhone with one hand, but with the right grip it’s doable.

1) Open the Apple Maps app on your Mac. 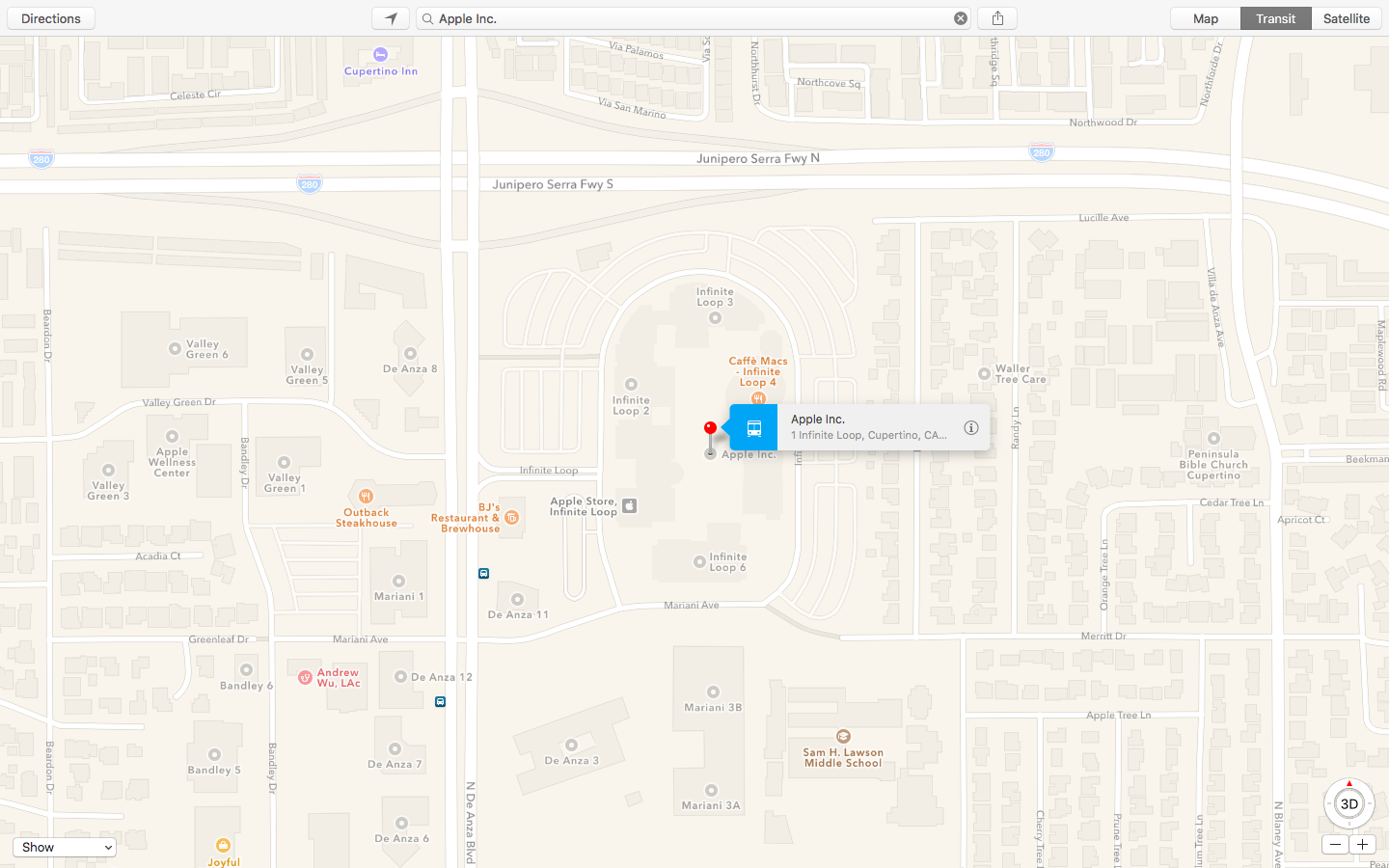 2) Go to a desired map area and then use the following gestures:

On both iOS and macOS, the scale appears briefly in the upper left corner while zooming in and out. On the Mac, you can set Apple Maps to always show the scale by selecting View → Show Scale.

If so, give us a shout-out on social media and feel free to share your favorite Apple Maps tips and tricks with fellow readers down in the comments.

One-handed zooming in other apps