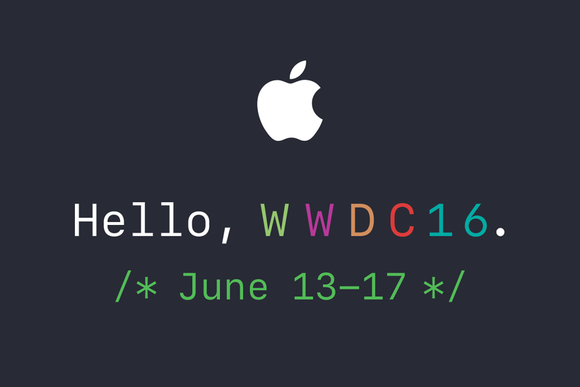 Apple on Monday began notifying recipients of this year’s WWDC scholarship winners. A number of developers have taken to Twitter to announce they’ve received word from the company that they’ve been awarded a scholarship, and are invited to the conference.

Applicants were required to submit an app demonstrating “creative use of Apple technologies,” as well as an essay about their coding process. In all, 350 scholarships will be given out to students and STEM members, and 125 to developers with financial limitations.

WWDC this year will take place during the week of June 13 to June 17 at Moscone West in San Francisco. Those in attendance will get to see Apple’s platform keynote, and will have access to over 1,000 Apple engineers supporting 150+ hands-on labs and events.

Standard ticket price is $1,599, and that doesn’t include travel or hotel expenses. The conference has become so popular in recent years that Apple has to offer tickets via a lottery system that picks attendees at random. Those winners began getting notified in April.