Google has accelerated efforts to beat Apple to market with a live TV service on YouTube, dubbed “Unplugged”, Bloomberg reported yesterday. Work on boosting YouTube’s infrastructure is already underway as launching the service has taken on a high priority.

For a yet-to-be-determined monthly fee, YouTube users will be able to subscribe to so-called skinny bundles of television programming, streamed over the Internet.

These bundles should include some of the most popular offerings from major U.S. broadcast networks and cable services.

Deals are yet to be signed

YouTube executives have held talks with NBCUniversal, Viacom, 21st Century Fox, CBS and other major media companies. None has signed up yet.

The rumored live TV service, which has been in the works since at least 2012, shouldn’t be confused with YouTube Red, a $9.99 per month subscription service exclusively for users in the United States which provides ad-free streaming of videos hosted by YouTube, offline and background playback of videos on mobile devices and access to ad-free music streaming.

YouTube has discussed different ways of packaging TV channels, said sources familiar with Google’s plans. “In one scenario, it would build a bundle of channels with the four U.S. broadcast networks and a smattering of popular cable channels, a concept known in the industry as a skinny bundle,” reads the article.

YouTube would charge one subscription for the main bundle, and extra, smaller monthly fees for theme-based channels. Apple has discussed a similar deal with media companies for some time, to no avail. 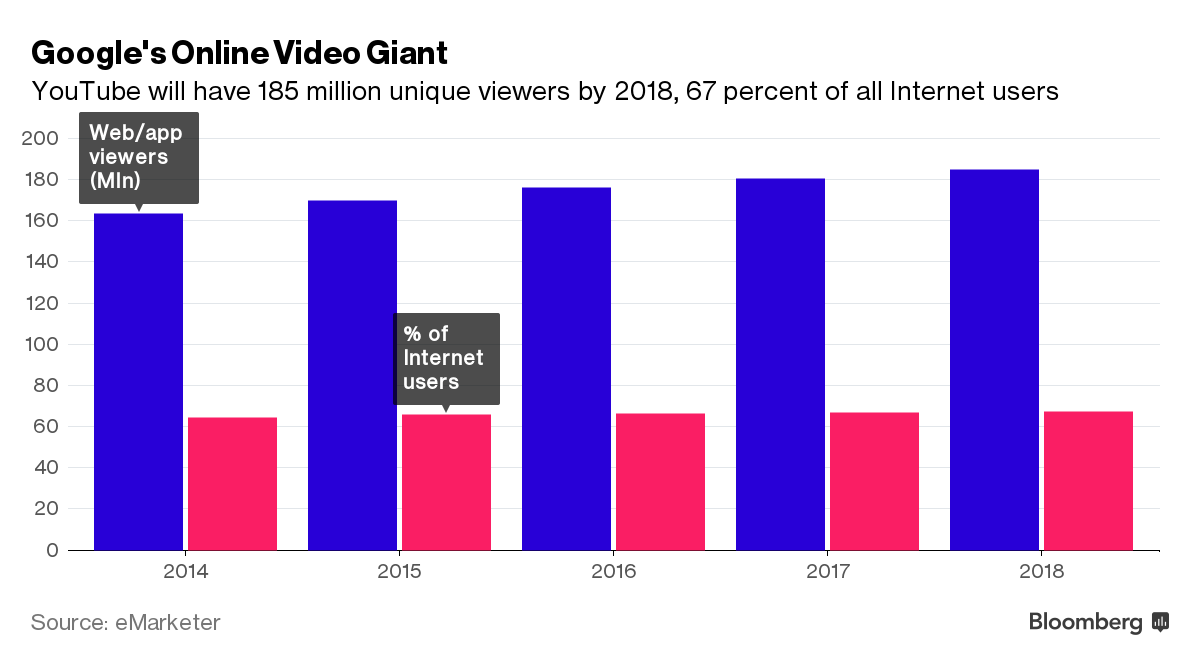 Each company faces the same set of hard problem that need solving, boiled down to one question: how do you secure all the channels users might want watch at a desirable price?

YouTube wants to sell a package for less than $35 a month while Apple is said to aim for a $30-$40 price point. The problem is, content owners expect the likes of Apple and Google to pay more per channel than existing partners like Comcast, AT&T or Verizon.

According to CBS CEO Leslie Moonves in March, his company would net more dollars per subscriber when distributed as part of a skinny bundle than the current larger bundle offered by cable and satellite providers.

Sony and Dish Network have already introduced online TV services of their own, but more companies are about to join the fight for ad dollars and eyeballs, including Hulu (owned by Fox, Disney and Comcast), which is planning to unveil a digital pay-TV service.

Apple’s been reportedly trying to persuade major networks to sell it rights to create a skinny bundle of live television programming, but these negotiations have largely collapsed over financial terms.