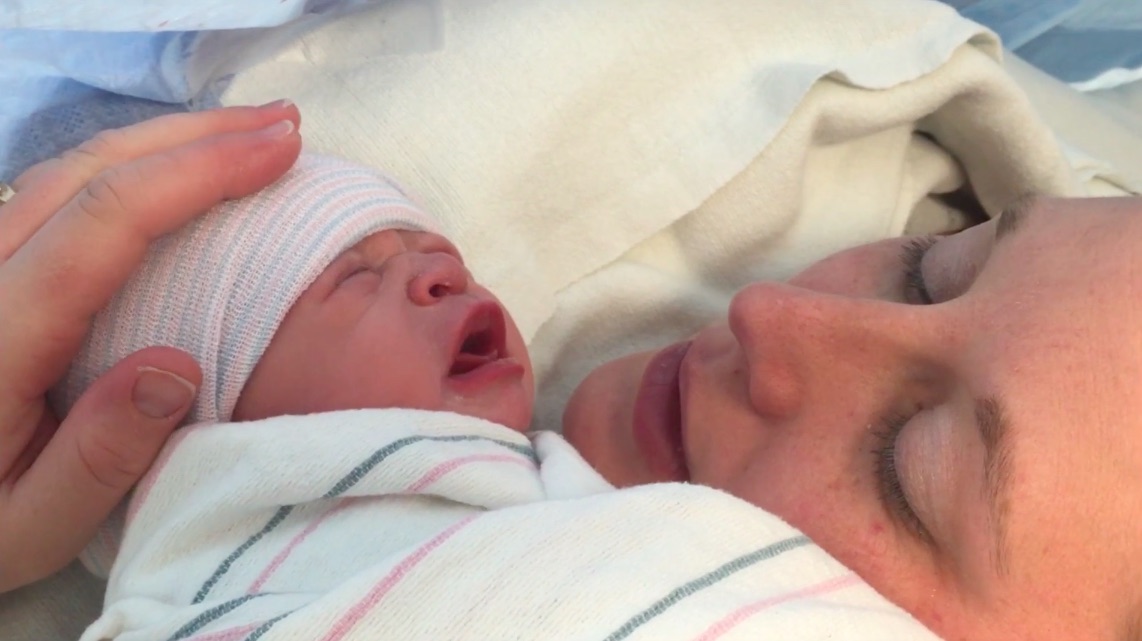 Mother’s Day is one week from today. Apple has already sent an email blast to registered customers to remind them to pick up an Apple Watch as a Mother’s Day gift recommendation and now the company has started airing a brand new iPhone 6s television commercial, aptly titled “Mother’s Day”.

The 30-second ad “celebrates motherhood through the lens of iPhone users around the world”.

The video fits in Apple’s ongoing ”Shot on iPhone” campaign, which won one of the top prizes at the Cannes Grand Prix festival, by rotating a bunch of photos and videos that celebrate motherhood, taken by its own users.

The moving video is one of Apple’s better ads as of lately, wouldn’t your agree?