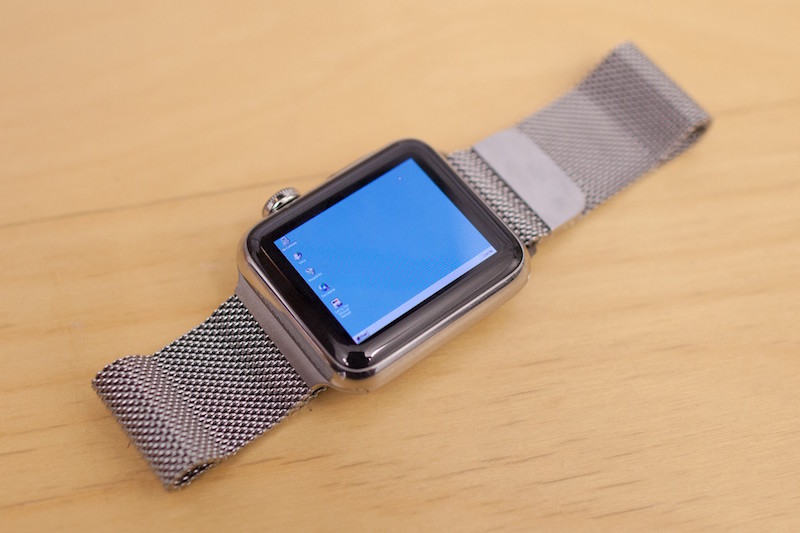 A developer for the Apple Watch has found a way to emulate the Windows 95 operating system experience on Apple’s flagship wearable accessory.

Albeit nothing more than a concept, it really does show off how powerful the Apple Watch‘s internal hardware really is. This is just one of those things you have to see to believe.

Apple spent a lot of time making an operating system tailored specifically for such a small accessory. It was very important that every button be large enough that a fat finger could tap on it, and that the interface be made for a watch-like experience that would be easy to use.

Nevertheless, Nick Lee, a developer for Apple’s many platforms, has successfully tapped into the full potential of the Apple Watch by installing a legacy version of Windows on it. The developer’s demonstration video was posted on YouTube on Friday and can be watched (no pun intended) below:

Windows 95, which launched on August 24th, 1995, is capable of running on the Apple Watch’s 520 MHz internal processor and 512 MB of memory with 8 GB of internal storage. It’s not the fastest Windows 95 experience in the world, but it works!

Is it practical? No. Is this something everyone’s going to want on their wrists? No. But on the other hand, it demonstrates the potential of the Apple Watch’s hardware and really puts into perspective just how much computer hardware has shrunken down in size after two decades. 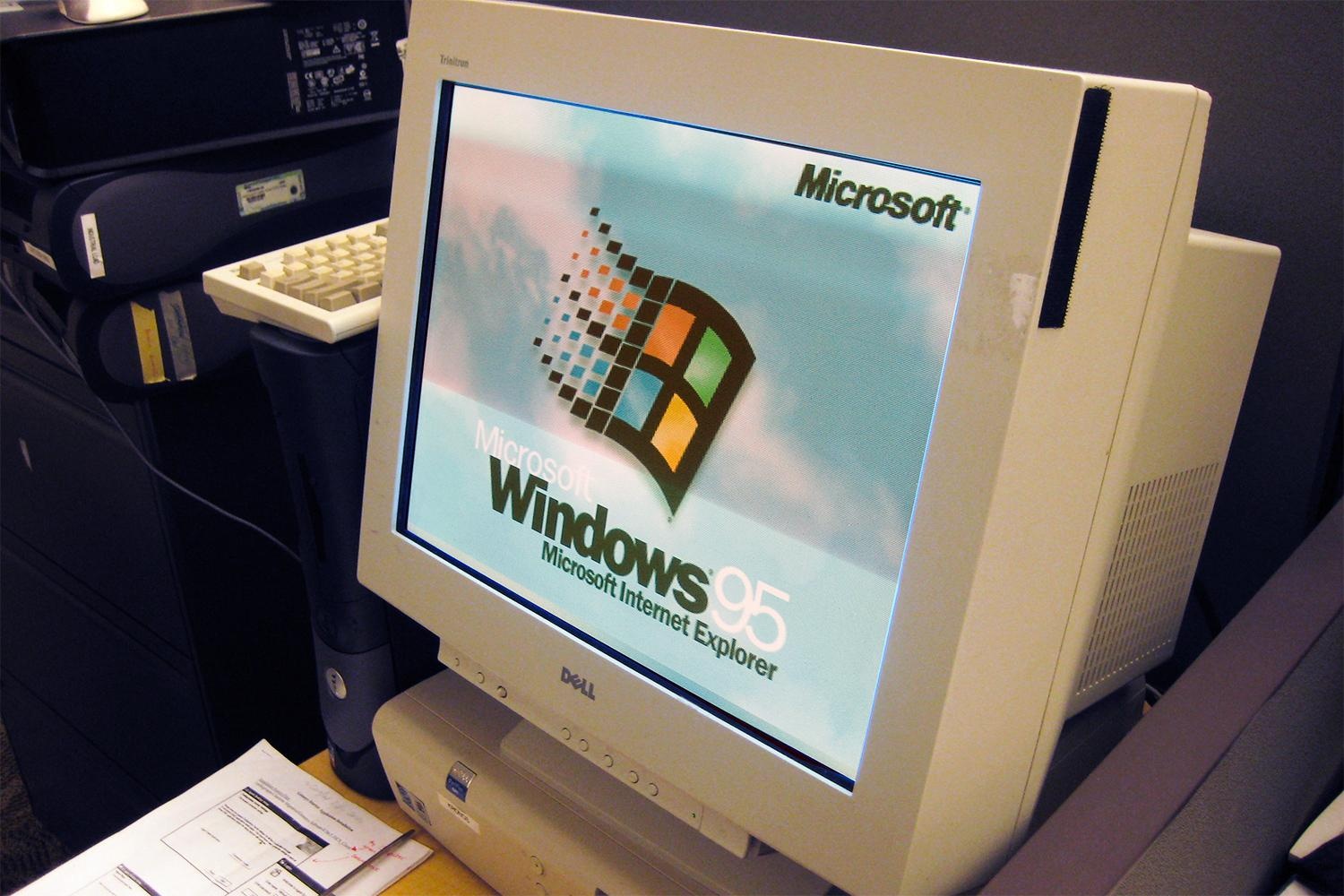 What you’re seeing isn’t Windows 95 replacing the watchOS operating system on the device outright, but rather it’s Windows 95 being emulated from a custom app created by the developer through a process known as side-loading.

As you can imagine, the Apple Watch wasn’t really made for this kind of use, so it doesn’t have the graphics horsepower to keep up with the Windows 95 operating system very well.

Lee explains in a blog post that because the Windows 95 experience is being emulated, rather than virtualized, it takes up to an hour to boot up on the Apple Watch. Nevertheless, the mouse is fully functional; you can tap on the Apple Watch’s screen, and it’ll put the mouse wherever you tap.

On paper, its processor alone is about twenty-five times faster than the average 386, and 512 MB was the size of a hard drive in the mid nineties, not memory. As a result, I was feeling confident that the Apple Watch had the ability to run one of the most revered desktop operating systems Redmond has ever produced.

The developer went as far as to create a miniature motor that moves the digital crown on its own, and is seen at the top of the device in the video. This is to keep the watch’s display from falling asleep automatically after long moments of not being used.

This is not something that will ever get released to the public, seeing has how Windows 95 is the property of Microsoft. This concept was made for demonstration purposes only, and with it, you can see just how capable the Apple Watch really is.

And to think that in the future, Apple Watch will receive hardware bumps that make it even more capable than it is already. Maybe Lee can accomplish Windows 98 on the next generation…

What are your thoughts on the Apple Watch being able to run Windows 95? Share in the comments!