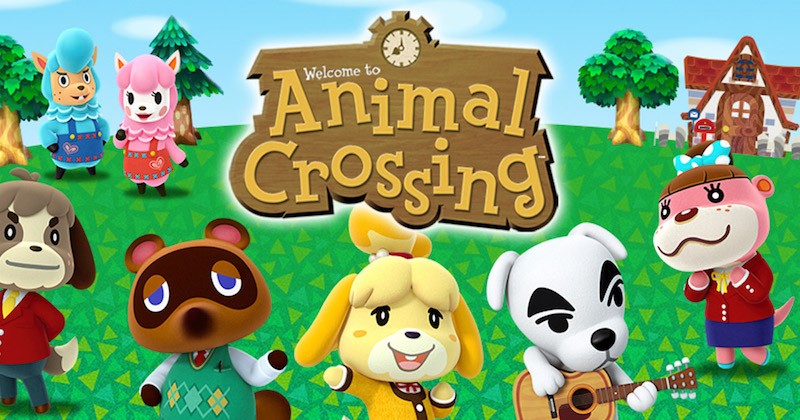 Japanese gaming giant Nintendo on Wednesday announced that it will be releasing more mobile games on the iOS platform later this fall, including Animal Crossing and Fire Emblem. The announcement came during Nintendo’s earnings announcement for its full fiscal year, ended March 31.

“Building on the positive consumer reaction to Miitomo, Nintendo announced that its next two mobile apps would be based on the familiar and beloved Fire Emblem and Animal Crossing franchises,” reads the press release.

Nintendo released the first information about its next video game system, the NX.

Animal Crossing for iOS, a port of Nintendo’s title for dedicated gaming systems, as well as Fire Emblem, will feature integration with their console counterparts and Nintendo describes them as “pure game applications.”

As mentioned, Nintendo plans to release both of these games this fall.

Compared to Miitomo, they have more prominent game elements, and the game content will tie closely into Nintendo’s dedicated games business. Nintendo aims to have multiple types of apps that appeal to different audiences and different groups of players.

To celebrate the milestone, Nintendo will run a special 10-day “Celebrating 10 Million Users!” promotion April 29-May 8.

As for the next-generation NX console, the company has now confirmed that it’s scheduled to launch in March 2017. NX will not make an appearance at the upcoming E3 video game trade show in Los Angeles in June and will be unveiled later this year.

Speaking of E3, Nintendo will show off its upcoming game in The Legend of Zelda franchise at the show, and the Wii U version of the game will be playable for the first time on the E3 show floor.