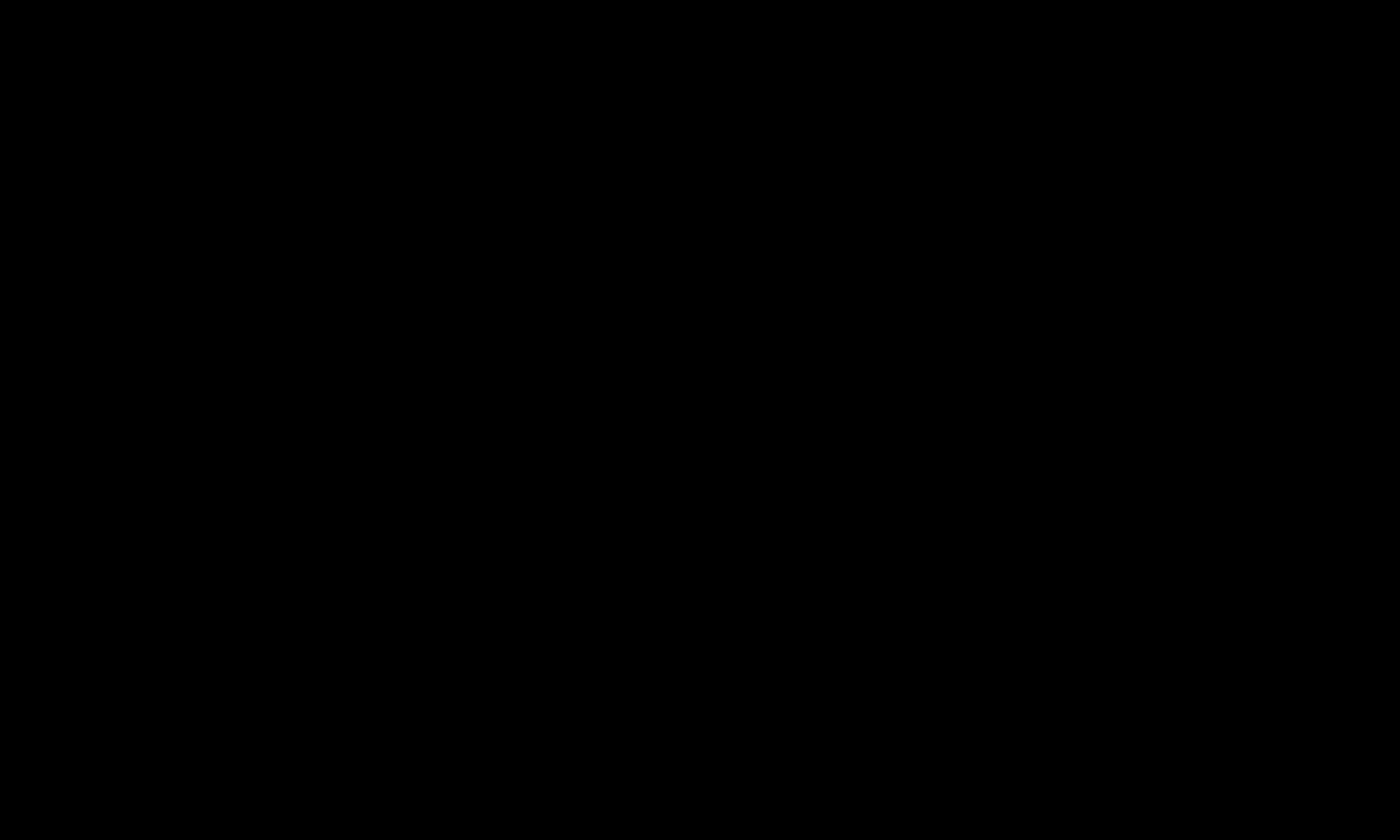 I was trying to boot up my jailbroken Apple TV a few days ago when I suddenly got hit by the Black Screen of Death. It’s something I had seen mentioned online before, but not experienced myself, so I was a little taken aback.

Conveniently enough, since I was communicating with nitoTV developer Kevin Bradley for the purpose of our podcast, I asked him if he had a quick fix for the issue, which he kindly offered.

If you’ve been hit by the Black Screen of Death, then you know all about it. At boot up, your Apple TV simply stays stuck on a black screen, and after a few minutes, it will switch to a white screen, then revert back to a completely black screen. I have also noticed that besides force restarting my Apple TV, the device didn’t seem to register any of my activity from the Siri remote.

The fix for this issue is actually pretty simple and won’t even require you to unplug your Apple TV to plug it in your computer.

1) On your Mac, open the Terminal app and SSH into your Apple TV by typing this command:

Note that your default password is alpine, unless of course you have changed it.

2) Once you are connected to your Apple TV, type in or copy/paste the following command and hit Enter:

Your Apple TV should now boot up fine and take you to your Home screen.

Until nitoTV developer Kevin Bradley updates the installer, it seems this is the only workaround for getting passed that black screen.