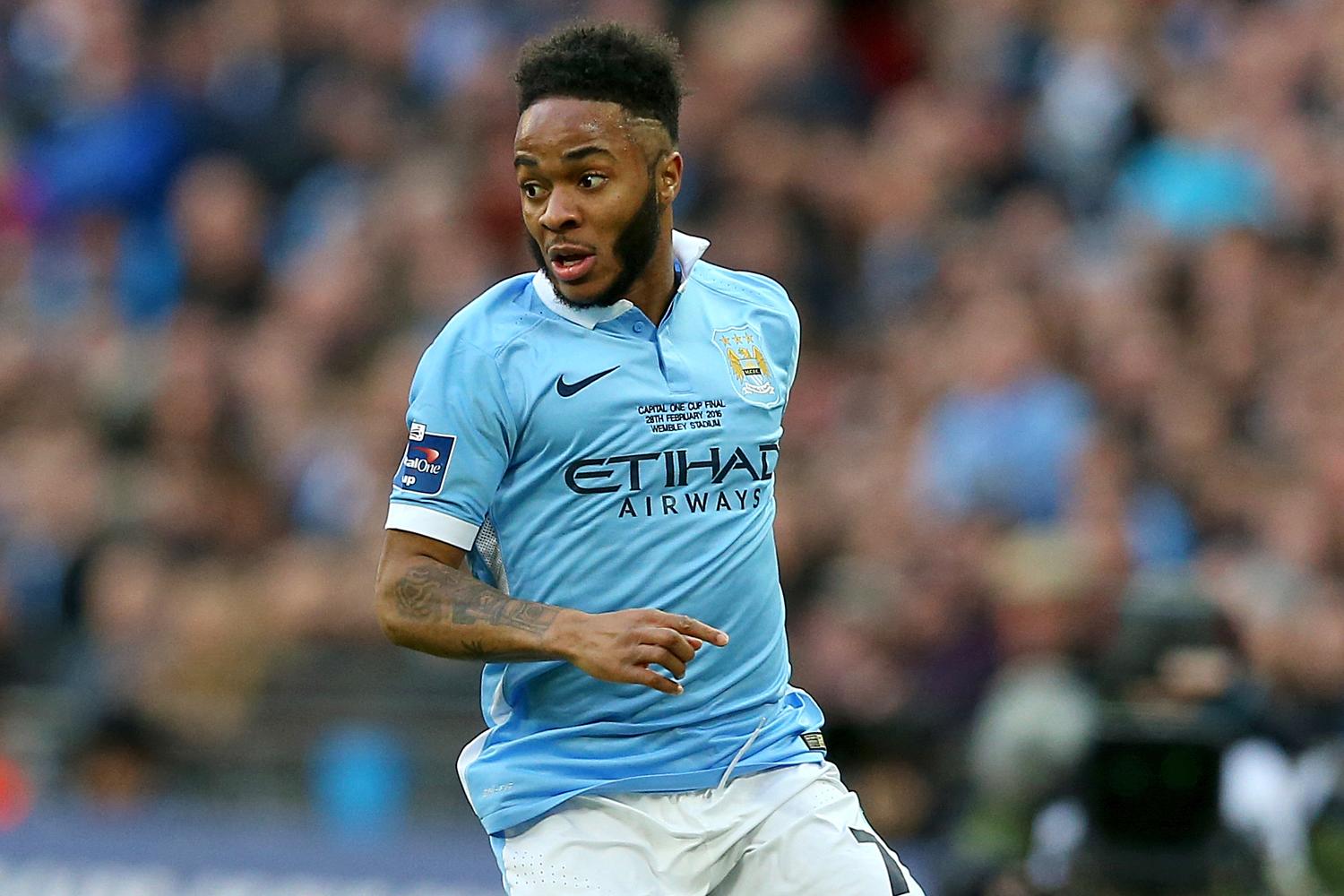 Apple wants Sterling to help launch its Euro 2016 promotional campaign and will be paying him a reported £250,000 per year, or about $355,000 per year, to act as its brand ambassador.

“The Manchester City star has been lined up to be the figure-head of Apple’s promotional work around the European Championship this summer,” the paper wrote.

The deal apparently hinges on whether the 21-year-old footballer can return to full fitness in time to be named in Roy Hodgson’s squad for the tournament in France this summer. For those who don’t follow the European football scene, Sterling hasn’t played since suffering a groin injury in a match against Manchester United last month.

Euro 2016, the 15th edition of the UEFA European Championship, is scheduled to be held in France from June 10 to July 10, 2016 (Spain are two-time defending champions).