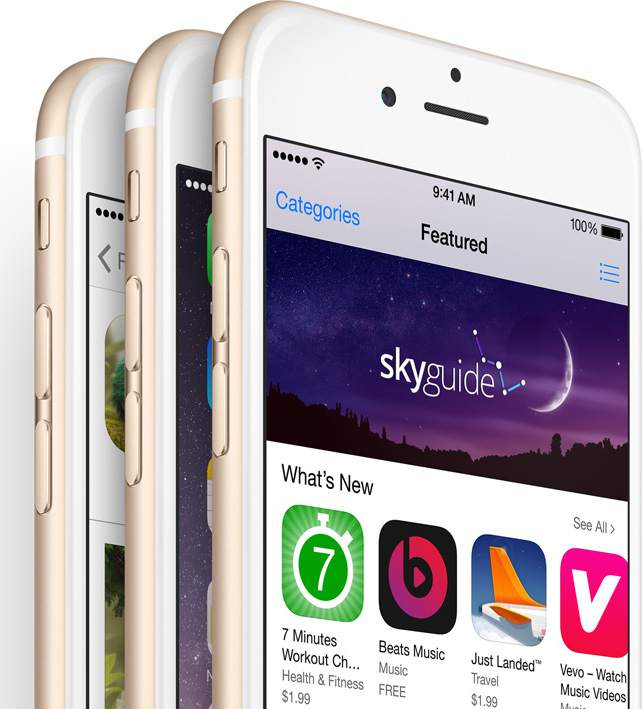 Apple has a “secret team” exploring various changes to the App Store, reports Bloomberg. Citing people familiar with the company’s plans, the outlet says among the ideas being pursued is paid search results, where developers pay to have their apps more prominently displayed.

Such a move would drastically impact search results, as a developer with a word puzzle game in the App Store could essentially pay to have their game listed among the top search results—similar to Google.com. It would also give Apple a new way to make money from the App Store.

About 100 employees are working on the project, including many engineers from Apple’s advertising group iAd that’s being scaled back, said the people, who asked not to be identified because the plans are private. The effort is being spearheaded by Apple Vice President Todd Teresi, who led iAd.

In addition to paid search, Bloomberg says the team is also trying to improve the way customers browse. It doesn’t sound like the group has been working long, and it’s unclear when (or if) any of these new changes will be introduced. As usual, Apple declined to comment on the report.

Apple has for years tried to make navigating the App Store, which is now home to more than 1 million titles, easier to navigate. In 2012 it purchased app search startup Chomp, and last year it restructured leadership roles, moving App Store responsibility from Eddy Cue to Phil Schiller.