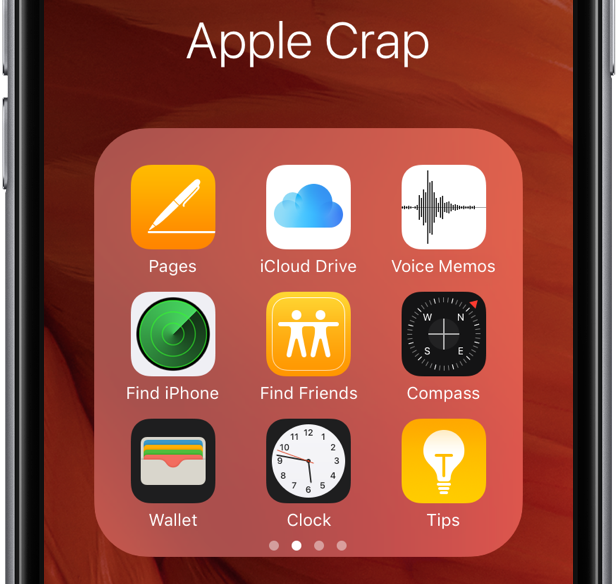 Strings discovered in iTunes metadata suggest that the ability to remove Apple’s stock iPhone and iPad apps such as Compass, Voice Memos, Find My Friends, Tips and Stocks is coming very soon.

For those wondering, iTunes metadata provides information about iPhone, iPod touch and iPad apps that can be found on the App Store, such as the date an app was released, its size, the store category it’s in and so forth.

As explained by AppAdvice, a pair of new keys—labeled “isFirstParty” and “isFirstPartyHideableApp”—started showing up in iTunes metadata a few weeks ago on every app in the App Store.

“Every single app in the App Store now has these keys,” as per writer Bryan Wolfe.

“So far they are all set to ‘false,’ but their mere existence shows the mechanism Apple will use to choose which apps you will be able to remove from your iOS Springboard.”

Here’s a screenshot of the strings discovered in iTunes metadata.

Because these keys have a boolean value (‘true’ or ‘false’), certain apps that don’t have them may not be hideable at all. 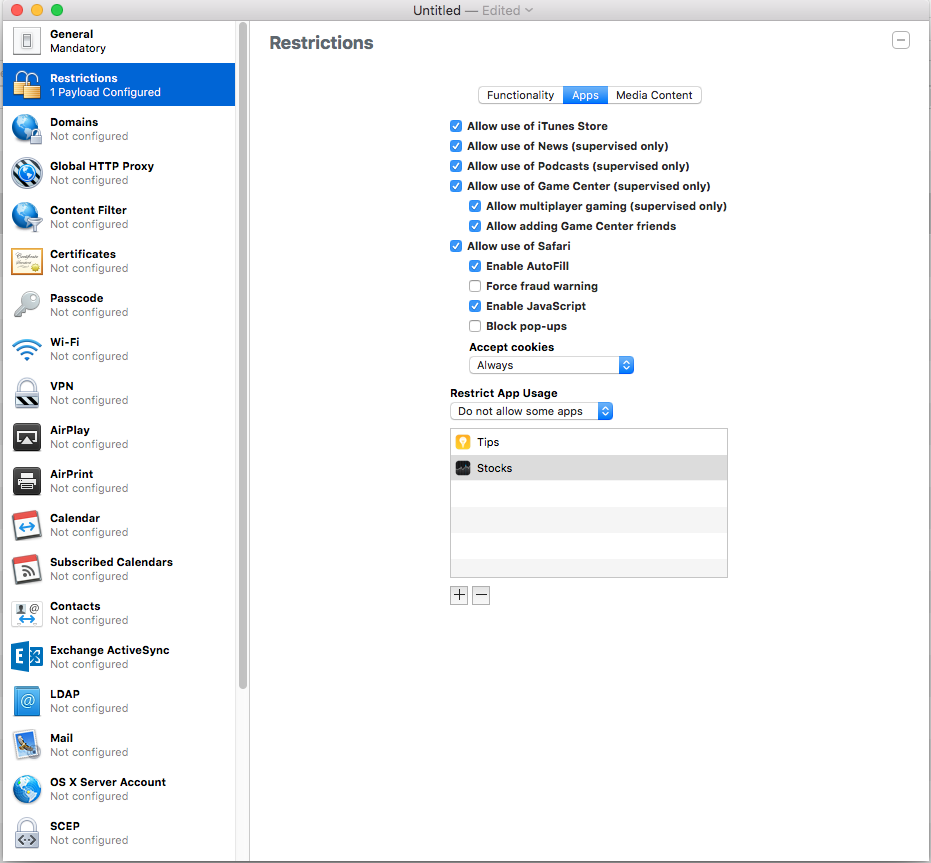 iOS 9.3 includes the ability to hide virtually every stock app by creating an appropriate iOS configuration profile using the Apple Configurator utility for the Mac and uploading it to an iOS device, but that capability is limited to education and business customers.

If you’re eager to learn more about this, check out Reddit.

As mentioned, iOS lacks a user-facing option for hiding unwanted first and third-party apps from the Home screen. The Restrictions feature can be used to disable certain stock apps, but that’s not the same as hiding.

If you restrict an app like FaceTime in Restrictions, not only does its icon disappear from the Home screen, its functionality is completely disabled as a result, too. As if that weren’t confusing enough, previous-generation Apple TVs have had the ability to hide any installed app from the Home screen. 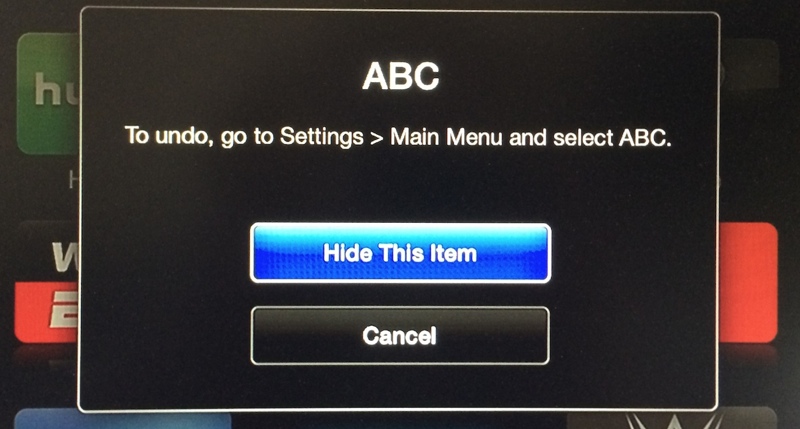 On the fourth-generation Apple TV, you can delete but not hide apps.

Should Apple give us the ability to freely hide any first or third-party app from our Home screens, we fully expect that feature to be realized via a new Settings section.

More than a rumor

“This is a more complex issue than it first appears,” he said. “There are some apps that are linked to something else on the iPhone. If they were to be removed they might cause issues elsewhere on the phone.”

He did say, however, that some apps might not be safe to remove.

Apart from hiding, I wish Apple followed in Google’s lead and detached certain stock apps from the iOS installer so that they could be put on the App Store. Such a move would make everything a lot easier, both for Apple and its customers.

On Android, for example, Google Play services along with many stock apps like Gmail are individually available on the Play Store. As a result of this, Google can issue critical patches to these apps and add new features at any time, simply by releasing an updated version on the Play Store rather than release include apps months later as part of an Android firmware update.