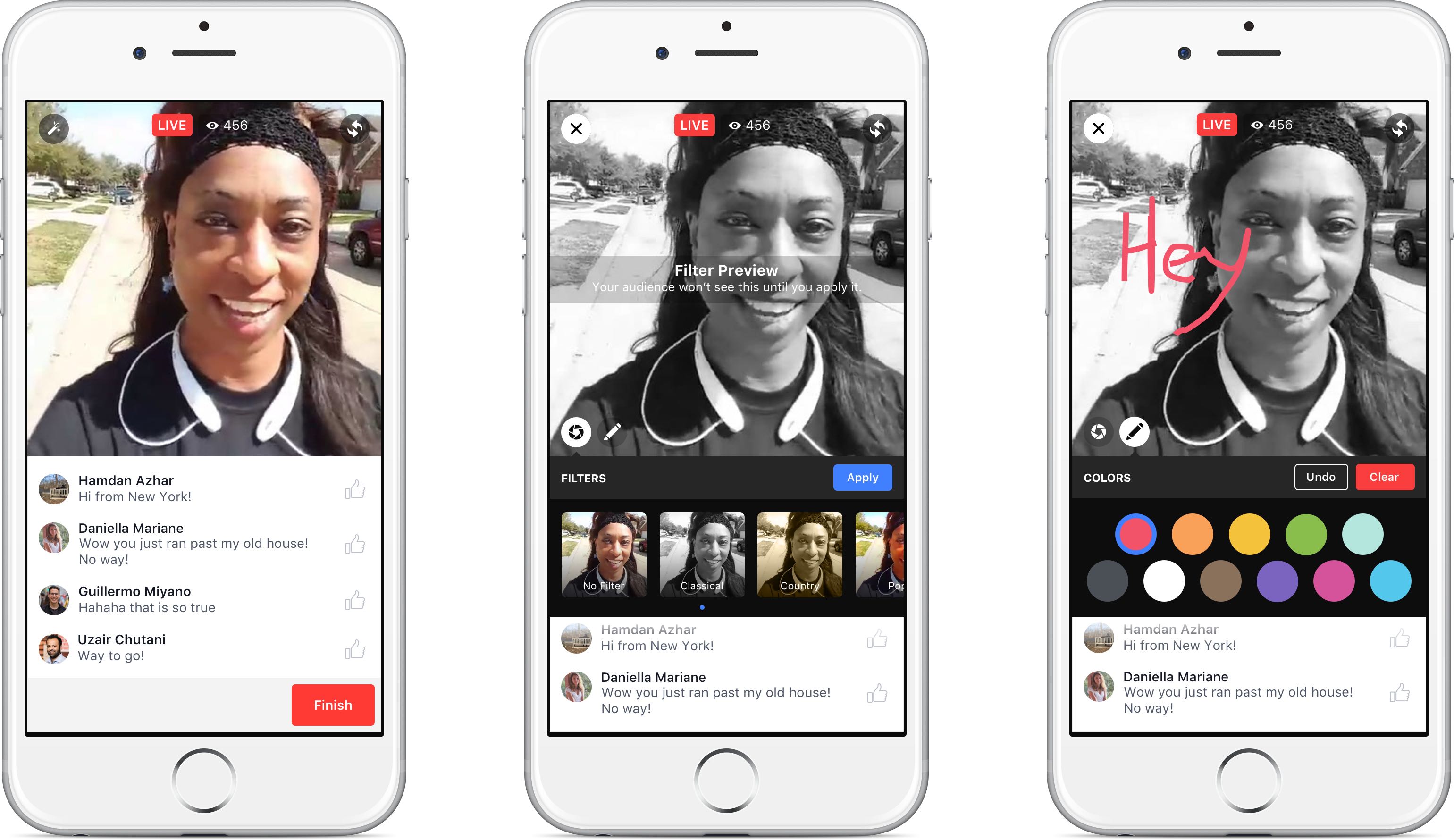 The Messenger button in the mobile Facebook app for iOS and Android which sent users to the Messenger app has been replaced with a Live button as the popular social network aims to push live and pre-recorded videos in front of as many eyeballs as possible.

Announced in a blog post Wednesday, the company is also rolling out new features for Facebook Live that give users more ways to discover, share and interact with live video.

A dedicated place for live broadcasts

A dedicated place on Facebook’s mobile app, the new Live button provides quick access to a library of popular live videos on Facebook, including those from the friends and creators that matter most to you and live video on topics you’re interested in.

“From that place, you can also search live and non-live videos, and choose to go live yourself,” said Facebook.

To get started, tap on the new video icon within Facebook’s mobile app. Facebook Live broadcasts are currently available to users in more than 60 countries.

For starters, you can now go live in Facebook Groups if you want to broadcast to just the people in your group, as well as in Facebook Events to give folks who’ve RSVP-ed to the event a sneak peak with live video.

In Events, you can even schedule a live Q&A session. Moreover, Live viewers can now use the company’s recently introduced News Feed reactions—Love, Haha, Wow, Sad or Angry—to express their feelings in real time during a live broadcast. 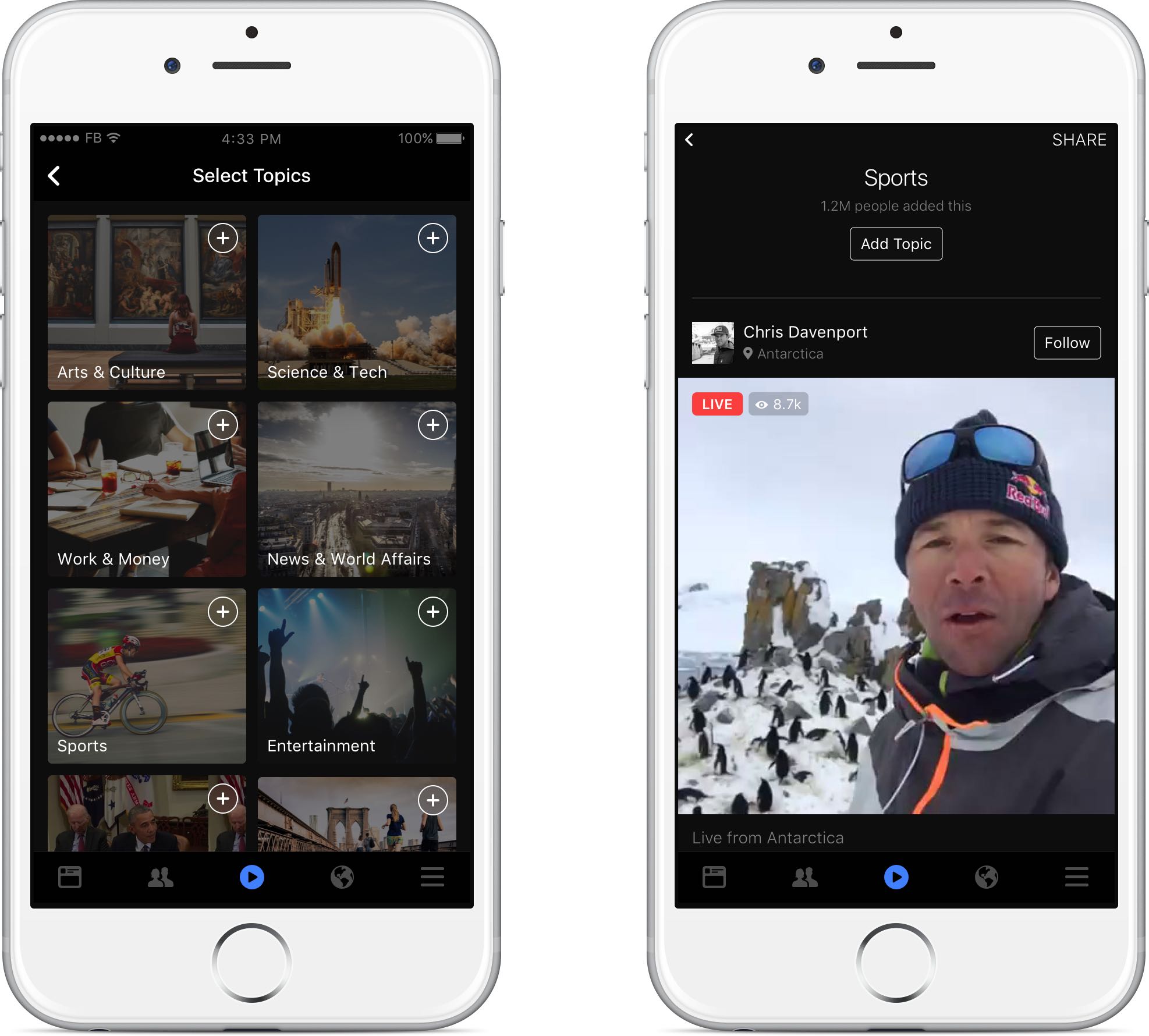 These reactions animate on top of the video and disappear quickly, like on Twitter-owned Periscope. Facebook’s own data suggests that people comment more than 10 times more on Facebook Live videos than on regular videos so they’ll now replay comments as they happened during the live broadcast when people watch it later.

In addition to a bunch of creative tools that were previously available to Live broadcasters, Facebook today introduced a set of five Live Filters, with the ability to draw or doodle on live videos coming soon.

“Today, we’re also adding the option to send an invitation to a friend to watch with you right from the live video. Simply tap on the invite icon and select the friend you want to invite and they will receive a push notification with your invitation.”

Another new feature, called Live Map, lets you visually explore public live broadcasts that are currently happening around the world on a map, currently a desktop-only feature, giving you a window into what’s happening in the world right now.

These new features will be rolling out on iOS and Android over the coming weeks.