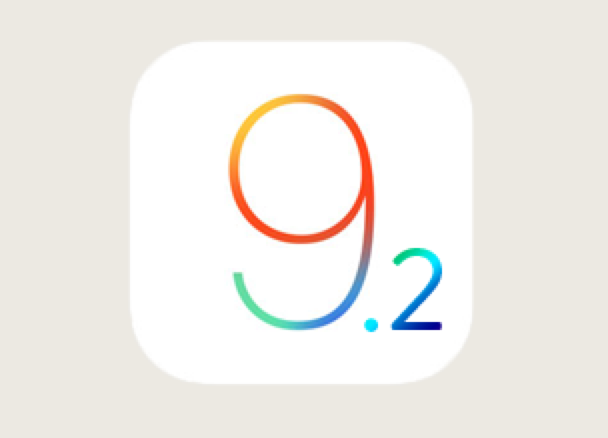 Apple has stopped signing iOS 9.2.x on Tuesday, a move that keeps anyone from downgrading their installation of iOS 9.3 or later to any earlier firmware version on their iPhone, iPod touch or iPad.

The move has been expected for some time, as iOS 9.3 was released nearly two weeks ago, followed by iOS 9.3.1 with some minor bug fixes.

What this means is Apple is no longer accepting restore requests in iTunes for iOS 9.2.x, and instead, iTunes will prompt anyone attempting a restore to update to the latest iOS firmware version instead.

On the other hand, this move does mean that anyone who is unhappy with iOS 9.3 or later is now officially fubared and will have to deal with their updated firmware. Fortunately, the likelihood of people being unhappy with iOS 9.3 isn’t very high, as it’s been reported as one of the most stable iOS releases to date.

What should jailbreakers do?

Those jailbroken on iOS 9.0-9.1 are advised to stick where they are if their jailbreak means anything to them. The extended amount of time we’ve been waiting for a jailbreak illustrates just how difficult it really is to come up with a jailbreak with all of Apple’s upgraded security with each release.

On the other hand, security has never stopped hackers before – Pangu or TaiG could drop a jailbreak for iOS 9.3 or later any day. They’re not typically the type of teams to host major announcements like evasi0n team has done in the past.

Nevertheless, there have been no cited sources or inside information regarding a jailbreak for iOS 9.3 or later, so we’re just as much in the dark as you at this point in time. We can only keep our fingers crossed.

With iOS 9.2.x no longer being signed, anyone who attempts a restore will be stuck with iOS 9.3 or iOS 9.3.1, but that’s not necessarily a bad thing. The new firmware update is a great update with new features like Night Shift mode, protected Notes, pairing multiple Apple Watches, and more.

If you ever need to check and see whether or not a firmware is being signed that process is easy. You can always use ipsw.me, which is an online utility you can use to pick your device and the iOS version you want to run to check if it’s being signed.

Are you on iOS 9.3 or later yet? Share in the comments below!