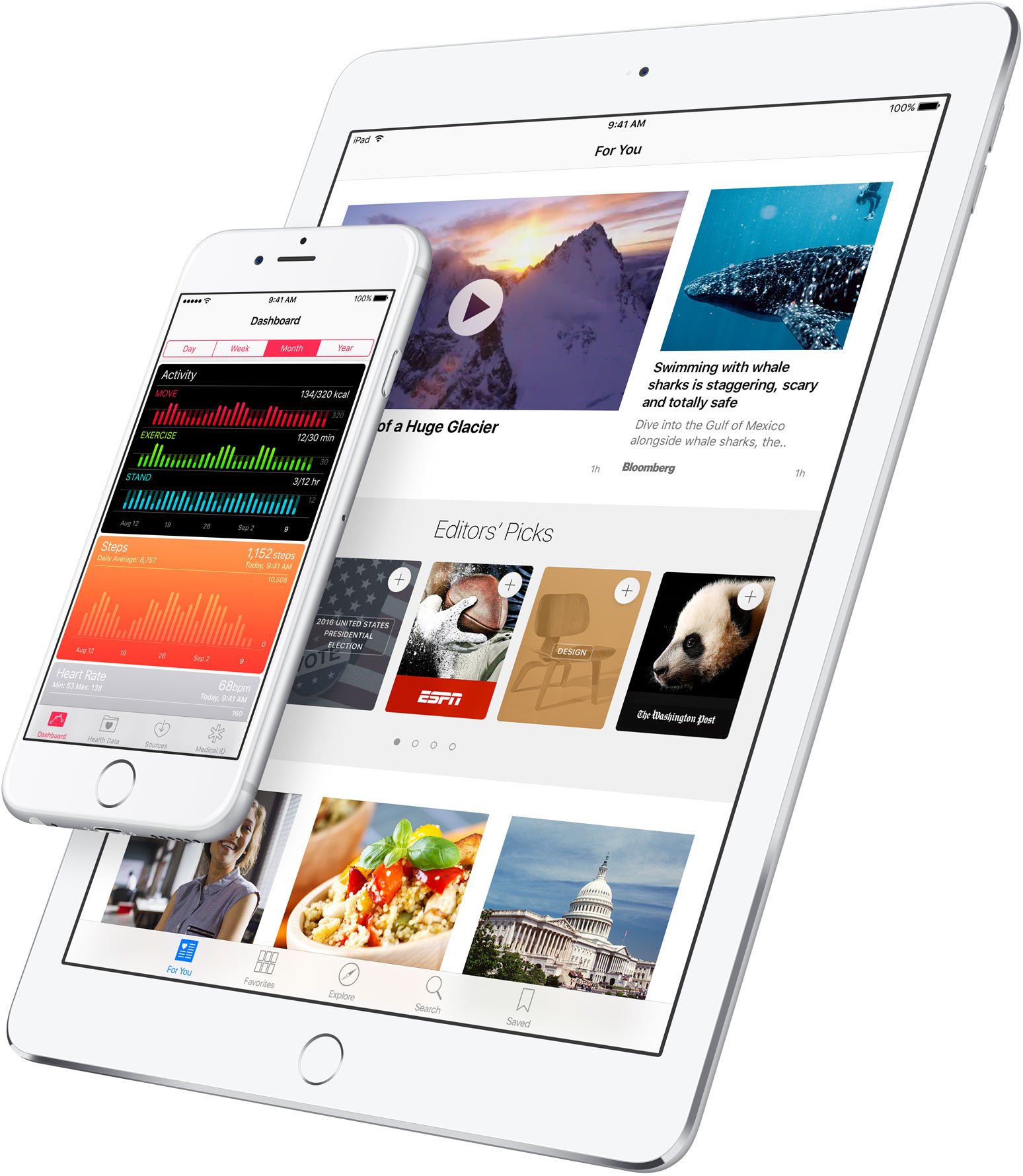 Apple is aware that some folks are seeing unexpected behavior when tapping web links on iOS 9.3 and is working on a fix which will be deployed to users in the form of a minor software update, a company spokesperson has confirmed to TechCrunch.

An unknown portion of people who have upgraded their iPhone, iPod touch and iPad devices to iOS 9.3 have reported being plagued with this issue where tapping web links would crash apps like Safari, Messages, Mail, Chrome, Tweetbot and more.

Other affected users of iOS 9.3 have said tapping on URLs does nothing.

“We are aware of this issue and we’ll release a fix in a software update soon,” said Apple. People are saying on Twitter that the issue also affects some devices with older iOS versions, indicating this has been a longstanding bug in the mobile operating system.

An uncharacteristically major “point” software update, iOS 9.3 has seen a somewhat rocky launch since its release last week. For instance, four days into its availability to the general public, Apple had to launch a new iOS 9.3 build specifically for the iPad 2 (version 13E236) to address an issue preventing the tablet from communicating with iTunes activation servers.

Moreover, soon after people started posting well-documented reports of bricking, Apple swiftly re-released iOS 9.3 to fix a bug with the Activation Lock feature that prevented owners of older iPhone and iPad models from activating their device because the system erroneously asked for their Apple ID password used to originally set up their device with rather than for their current Apple ID credentials.