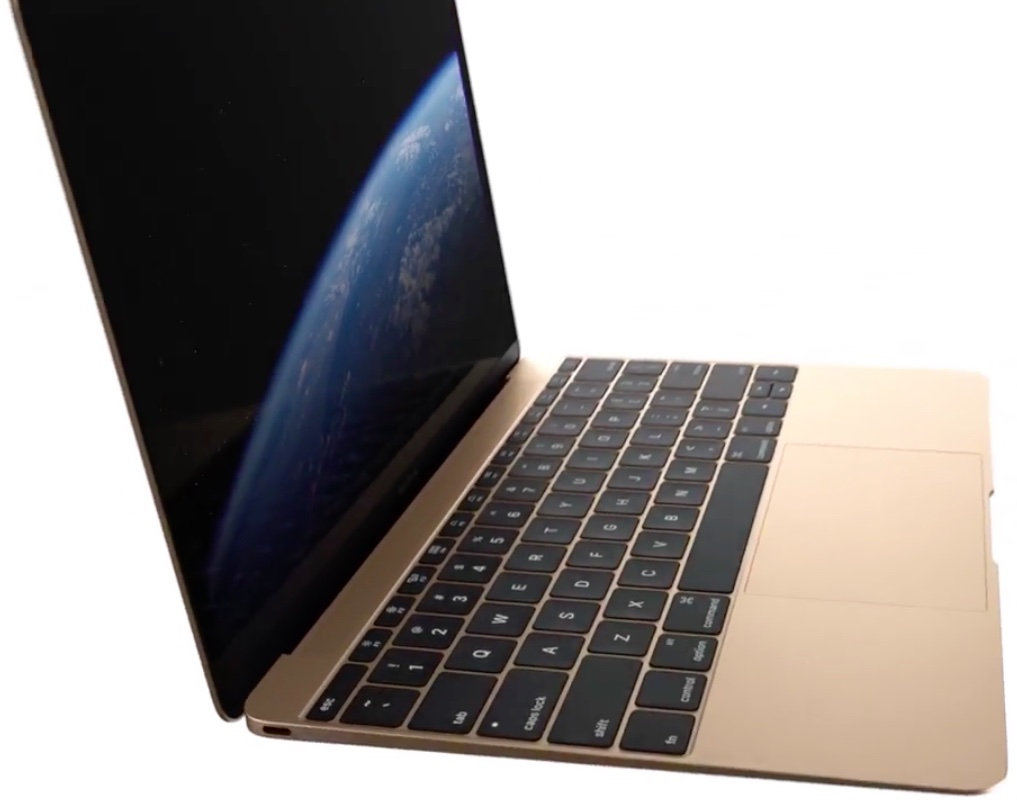 DigiTimes, a hit-and-miss Taiwanese trade publication, cited upstream supply chain sources in a report this morning as saying that Apple will ship a pair of all-new “ultra-thin” MacBook models with thirteen and fifteen-inch screens at the end of the second quarter of this year.

If true, Apple could allocate some stage time to these new MacBooks at its summer conference for developers, which is yet to be formally announced. According to the report, the new 13 and 15-inch MacBooks share a design similar to the existing 12-inch MacBook and are “thinner than the existing MacBook Air”.

Asustek, Dell and Lenovo have also prepared ultra-thin notebooks for launch around the same time, “hoping to catch up with the trend” that Apple’s new 12-inch Retina MacBook started last year.

If yesterday’s introduction of the iPhone SE and the 9.7-inch iPad Pro is anything to go by, these new MacBooks should share much of the internals with the only major differentiator being the screen size.