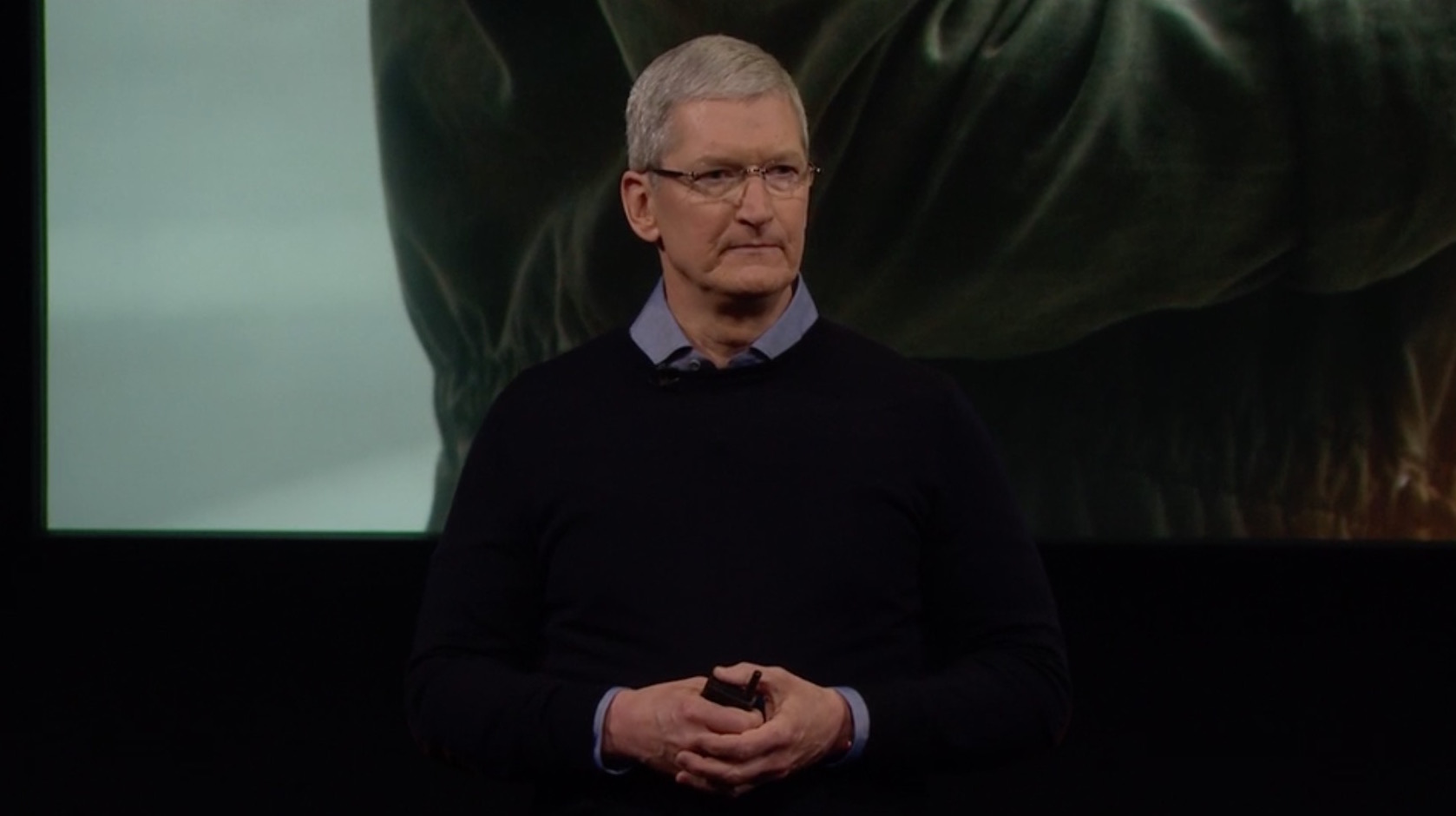 Tim Cook on Monday kicked off Apple’s long-awaited March media event with his usual introduction. The CEO’s first announcement was that Apple now has 1 billion devices being using around the globe, and then as expected, he took a moment to briefly talk about the company’s ongoing fight with the FBI over encryption.

Cook thanked everyone for their support of Apple in what he believes is one of the biggest privacy battles of our generation. He then brought up Apple’s VP of Environment, Policy and Social Initiatives, Lisa Jackson, to talk about Apple’s progress in reducing its environmental impact. We have more highlights from the intro below.

Be sure to stay tuned to iDB for more coverage of today’s event.