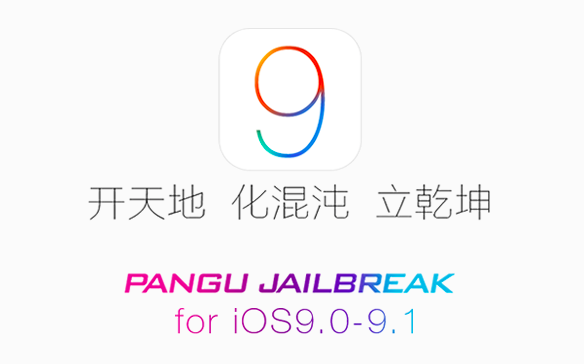 The Pangu Team released earlier today an update to their jailbreak tool for iOS 9.1, bringing much-needed stability to the process. Available to new users as part of an updated version of their jailbreak tool, the team notes that users that are already jailbroken on iOS 9.1 should also update via Cydia.

Bringing their Pangu tool to version to 1.3.1 for Windows and version 1.1.1 for Mac, the only notable change appears to be stability improvements. This is specifically important for users who have attempted to jailbreak iOS 9.1 and faced problems, most notably the infamous boot loop.

For those that are already jailbroken on iOS 9.0.x – 9.1, an update should be available in Cydia to make the untether more stable overall. If you see this update in Cydia, it is recommended to apply it. 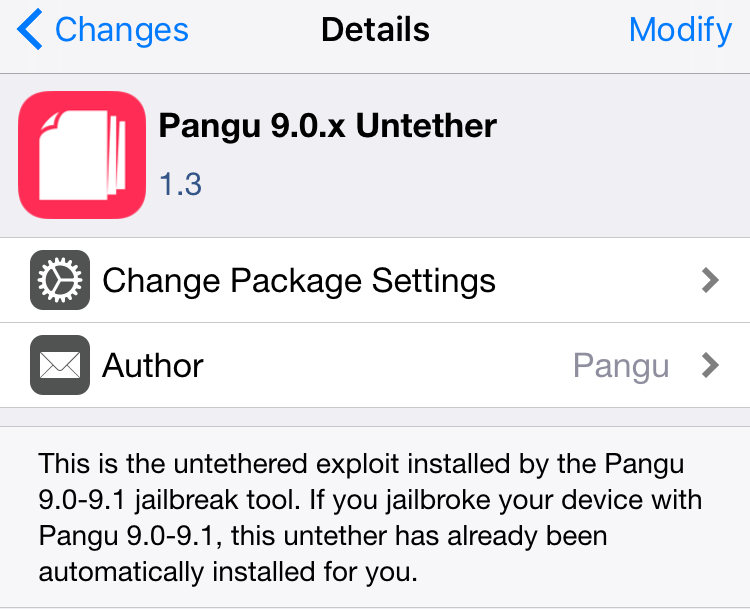 The Pangu Team claims that this update will make the untether boot quickly more often. Early reports seem to indicate the team has been successful doing that.

The latest versions of the Pangu jailbreak tool can be downloaded from our Downloads page. We also have a set of instructions available for both Mac and Windows users.

In a tweet sent last week, then Pangu Team said they were also about to release a jailbreak for the new Apple TV. We will of course be covering this event as it unfolds.