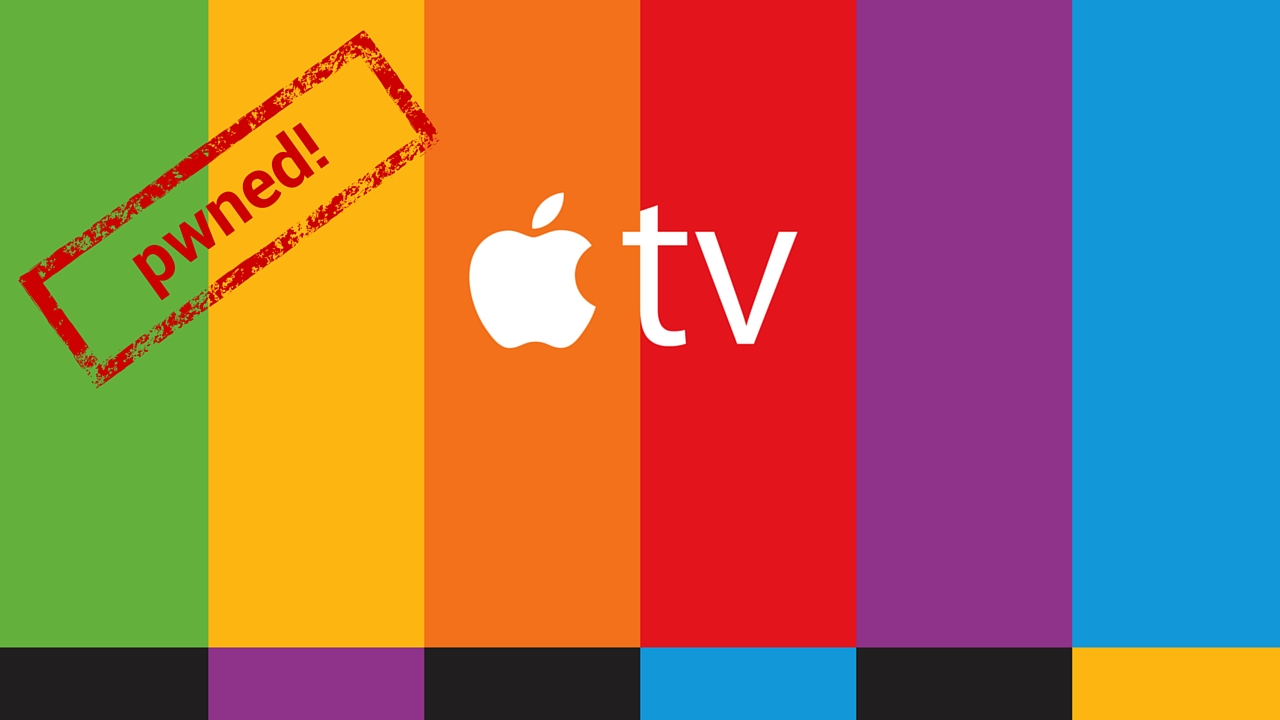 Hot on the heels of their surprising iOS 9.1 jailbreak announcement Friday morning, the Pangu Team has now announced on Twitter that they will be releasing a jailbreak for Apple TV 4 running tvOS 9.0 or 9.0.1 next week.

Although the team notes that this jailbreak will only provide SSH access (no UI) and be geared towards security researchers and jailbreak developers, this is still an incredible piece of news.

It seems that right off the bat, jailbreak users won’t be able to do much with a jailbroken Apple TV 4, but that may be about to change if  developers look into the possibilities and spend time building tweaks, mods, and more.

Although side loading apps on Apple TV is currently the best alternative to get applications on the device that Apple wouldn’t otherwise allow in the App Store (such as Kodi), jailbreaking could take this a step further by allowing users to skin the user interface of tvOS for example, or even add features that Apple hasn’t implemented yet (I’m thinking Picture in Picture mode here).

For the record, the last time we saw a jailbreak for Apple TV was almost 4 years ago, in May of 2012.

The limitation of this Apple TV jailbreak

As noted by the Pangu team, this jailbreak will only work on Apple TV running tvOS 9.0 or 9.0.1. The current firmware version of tvOS is 9.1.1, and because the device is by default set to automatically download and update to the latest software when available, it seems a lot of people (yours truly included) might be out of luck here.

Now if you have turned off automatic software installs from your Apple TV, you might still be in luck. To verify your potential eligibility, simply head over to your Apple TV general settings and check the current version of your firmware. If you see 9.0 or 9.0.1, then congratulations. If you see 9.1 or 9.1.1, then you’ll have to sit that one out.

And for those wondering, tvOS is similar to iOS in the way that it doesn’t allow you to downgrade to a specific software version, unless that version is still being signed by Apple.

Regardless of the possibilities, this is great news for jailbreak enthusiasts and tinkerers alike. Now that it seems things are about to open up for Apple TV, what kind of tweaks would you like to see on the small set top box?