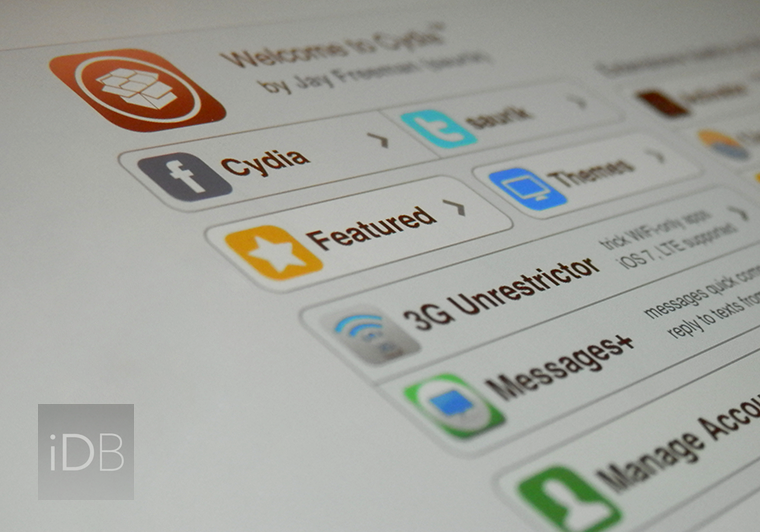 Pangu released a jailbreak tool for iOS 9.1 yesterday after it was found that the exploit it uses was patched in iOS 9.2 and later.

Although most people are running iOS 9.0-9.0.2 for their jailbreak and can’t update to iOS 9.1 because iOS 9.2.1 is the current firmware, the tool still gives those who were holding out on iOS 9.1 for a jailbreak a way to enjoy their favorite jailbreak tweaks again.

If you were one of the few who got to use the tool, then you’re probably wondering what jailbreak tweaks actually work on iOS 9.1.

What jailbreak tweaks work on iOS 9.1?

If you’re jailbroken on iOS 9.1, then you’re probably going to want to know what jailbreak tweaks work with the firmware, and what ones don’t. Unfortunately, most developers don’t have a jailbreak on iOS 9.1 to test with, because they’re either stuck jailbroken at iOS 9.0-9.0.2, or they were forced to upgrade and can no longer downgrade to iOS 9.1.

Fortunately, a number of good folks on the /r/jailbreak sub-Reddit have been hard at work at compiling a list of jailbreak tweaks that are compatible with iOS 9.1. The list is being compiled in real-time via a Google Sheets spreadsheet, and can be launched in any web browser. 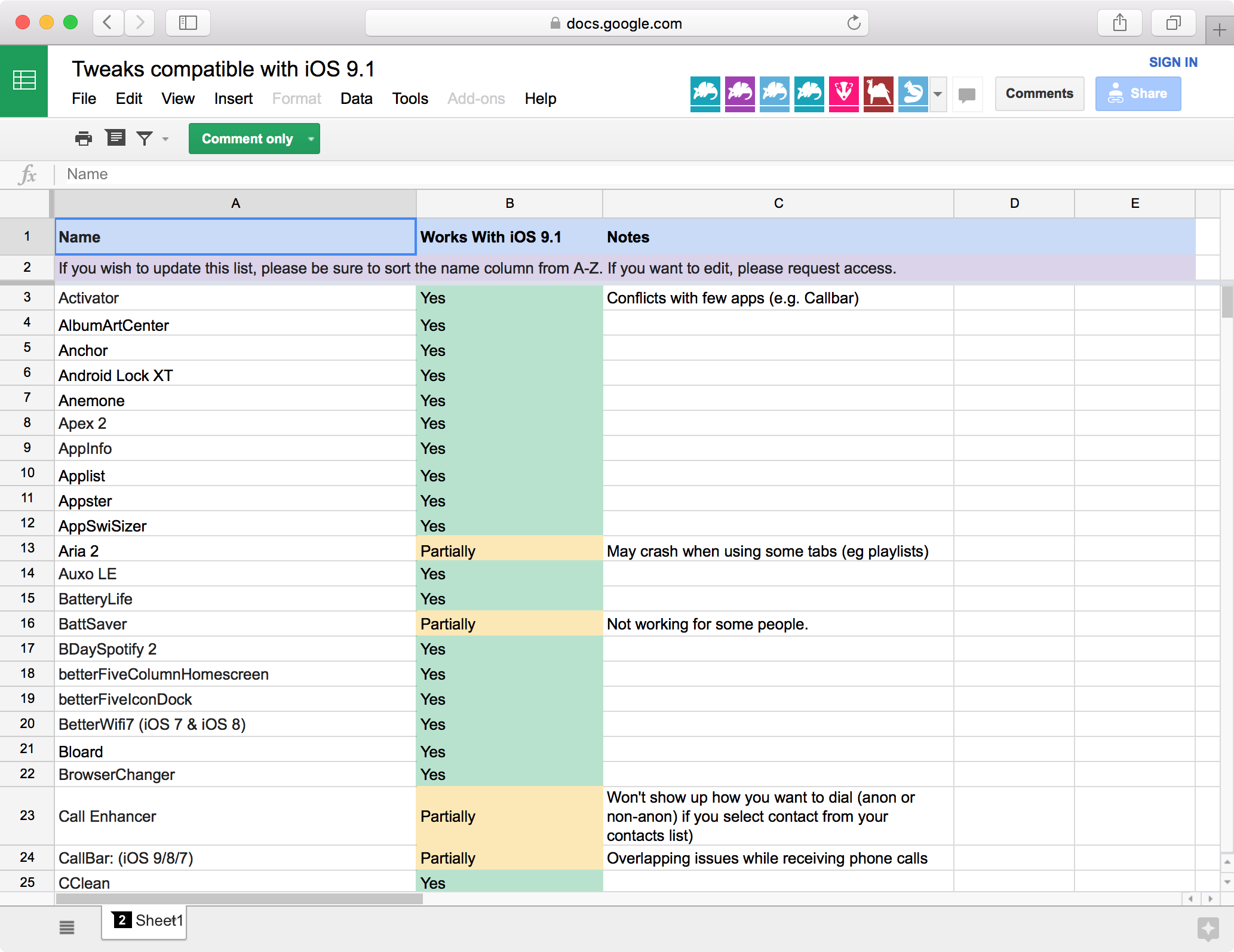 The list is too long and is changing too frequently to copy and paste here, so we recommend you just visit the Google Sheets spreadsheet for the most up-to-date list of working jailbreak tweaks for iOS 9.1. Keep in mind the list is constantly changing, so if you don’t see your favorite tweak on the list yet, you should wait and check back later.

The tweaks will be categorized under any of the following three Works with iOS 9.1 categories:

Those of you who want to contribute to the list will need to request access to edit the spreadsheet. If you know of a tweak that works on iOS 9.1, you can add it to the list after your request has been approved – the only thing you’re asked to do is keep the list in alphabetical order.

You can share any knowledge of working tweaks in the comments below!