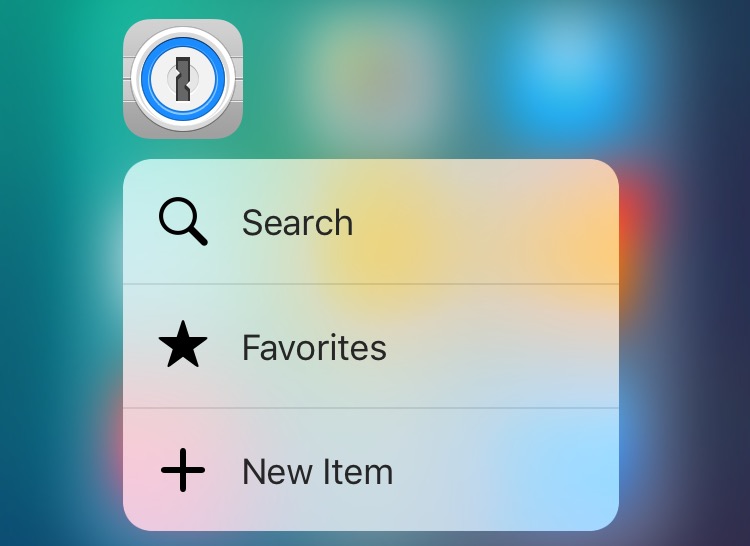 Developer AgileBits today pushed an update to its password-management utility in the App Store, 1Password.

A forty-fourth update since 1Password for iOS was first published in November of 2012, the latest version 6.3 edition brings improved integration with iOS 9’s much-enhanced Spotlight Search, as well as expanded Voice Over support, the ability to pick a vault at launch, better syncing, updated translations, bug fixes and other perks.

The “Spring Forward Edition” of 1Password for iPhone, iPad and iPod touch lets you pick which vault is shown when you launch the app. In the Vaults section of in-app settings, tap the Always Open To option to make it launch into your favorite vault.

“You’ll also enjoy the improvements we made to sync, our translation updates, the bug fixes to prevent crashes and more,” as per release notes.

1Password requires an iPhone, iPod touch or iPad with iOS 9.0 or later.

The app offers a WatchKit component for your Apple Watch, allowing you to access items that have been tagged with “Apple Watch”.

Grab the freemium app at no charge in the App Store.

If you find 1Password a bit on the pricey side, OneSafe, Lunabee’s popular password manager, has been picked as Apple’s Free App of the Week, meaning you can get both the iPhone and iPad app for free until next Thursday, a solid savings of $5.