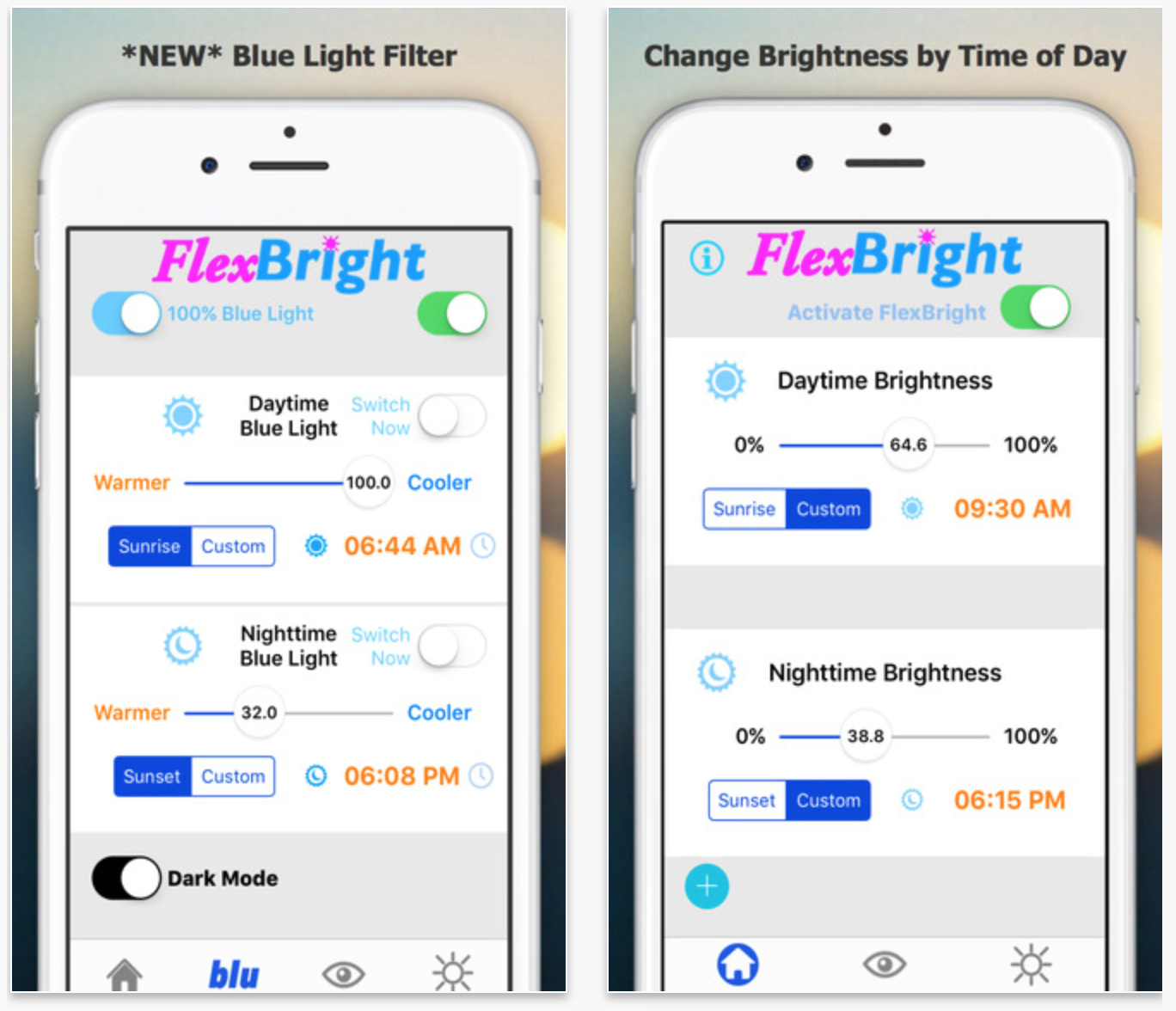 Apple has approved a new app called FlexBright, which allows you to manually adjust the display temperature of your iPhone or iPad. That makes this one of the first third-party apps to make it into the App Store that provides a feature similar to iOS 9.3’s Night Shift mode.

It’s interesting that Apple would green-light a title like FlexBright, given its history. For those who aren’t familiar with the story, last fall the iPhone-maker asked the developers of f.lux—a long-running app with similar functionality to FlexBright—to shutdown their iOS work.

Update: the app has been pulled from the App Store. The developer mentioned on Twitter that Apple hasn’t provided any reason for removing the app.

The way FlexBright works is a little bit different, though. The application runs in the background on your iOS device, and sends you a notification prompting you to change the temperature settings on your display based on either the time of day, or by custom times you assign.

It would seem that FlexBright has been in the App Store for a while now, but only recently received its Blue Light Filter and Dark mode features via a 2.0 update. It’ll be interesting to see if Apple allows the app to stick around now that we’re getting very close to an iOS 9.3 release.

If you want to check it out, FlexBright is available in the App Store for $2.99.