As first noted by German blog Macerkopf.de, customers in Germany, Italy, the Netherlands, Austria, the United Kingdom and other major markets in Europe are now faced with an eight-day delay when ordering a Thunderbolt Display.

Building a 4K, 5K or even 8K-enabled Thunderbolt Display is a no-brainer, but Apple will need to borrow some of the iMac’s display technologies because a 5K external display would require an appropriate interface to transport the data.

Coincidentally or not, earlier in the month the Video Electronics Standards Association has unveiled the new DisplayPort 1.4 standard for ultra high-resolution external display connections over both DisplayPort and USB-C connectors. 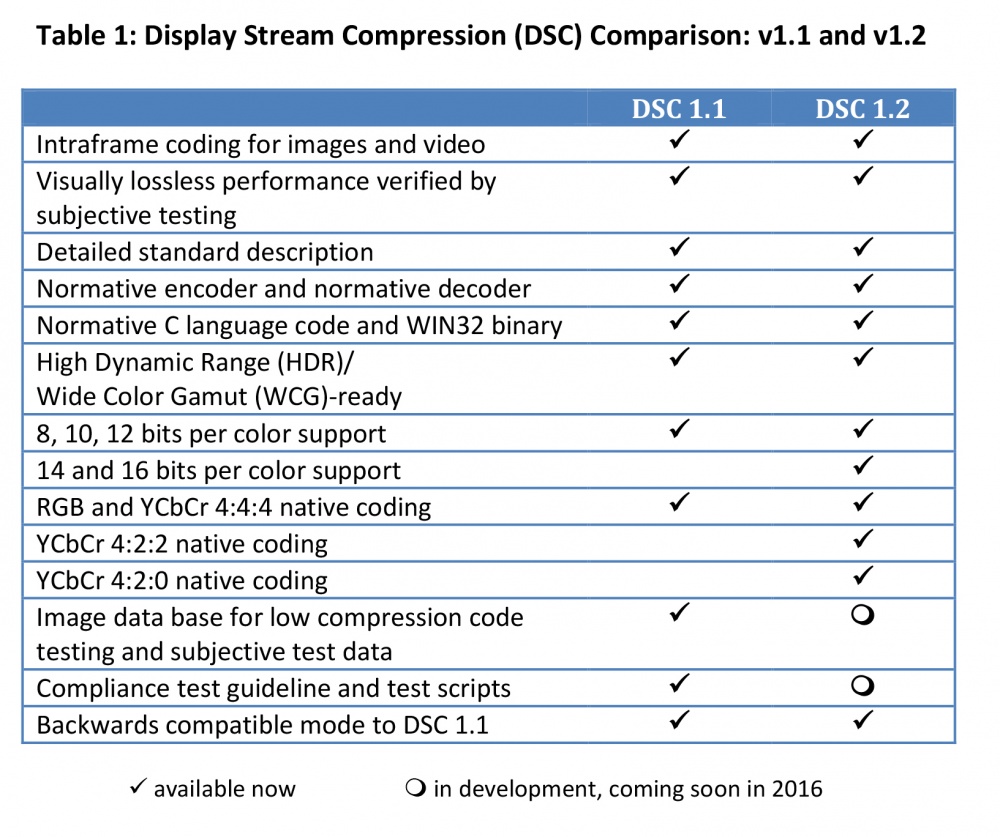 It’s unclear how Apple might bump up the Thunderbolt Display to 5K resolution, however, because Intel’s current SkyLake chips offer support for DisplayPort 1.2, not DisplayPort 1.3 and let alone 1.4.

Be that as it may, Apple is expected to release a new four-inch ‘iPhone SE’ along with a 9.7-inch edition of the iPad Pro and new watch bands at a media event later this month.

Perhaps a 4K Thunderbolt Display will get unveiled at the event as well?