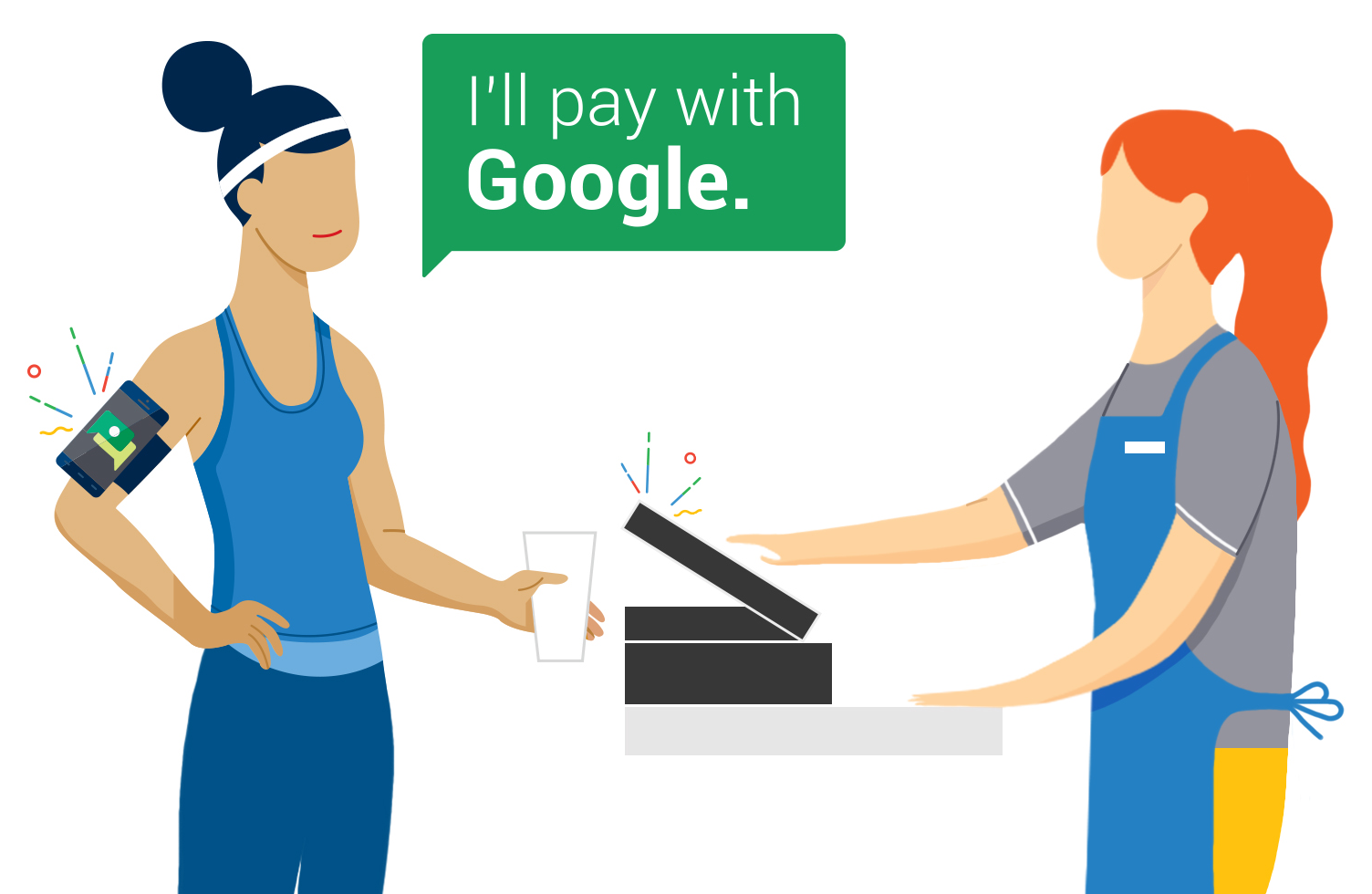 Hands Free, a new Google app for iOS and Android, allows you to pay for in-store purchases without even pulling a smartphone out of your pocket. The Internet giant said that they’re piloting the new app so for the time being it’s available to South Bay residents.

Those who would test the app shall be treated to up to $5 off their first Hands Free purchase at participating stores, which include a small number of McDonald’s, Papa John’s and local eateries in the area.

So, how does Hands Free work?

It’s really straightforward, you just install and set up the app and it will use Bluetooth low energy, Wi-Fi and location services on your phone to detect whether you’re near a participating store.

“When you’re ready to pay, you can simply tell the cashier, ‘I’ll pay with Google’,” explains the company. “The cashier will ask for your initials and use the picture you added to your Hands Free profile to confirm your identity.”

Some participating stores even use an experimental visual identification feature to speed up the checkout process. This works by using an in-store camera to automatically confirm users’ identity based on their Hands Free profile picture.

“All images captured by the Hands Free camera are deleted immediately,” said Google.

To learn more about the Hands Free pilot, visit the official website.

Interestingly, Google also revealed that its Android Pay mobile payment platform has averaged 1.5 million new registrations each month in the United States alone and there are now over two million locations that accept tap and pay.

Hands Free is available free of charge in the App Store.