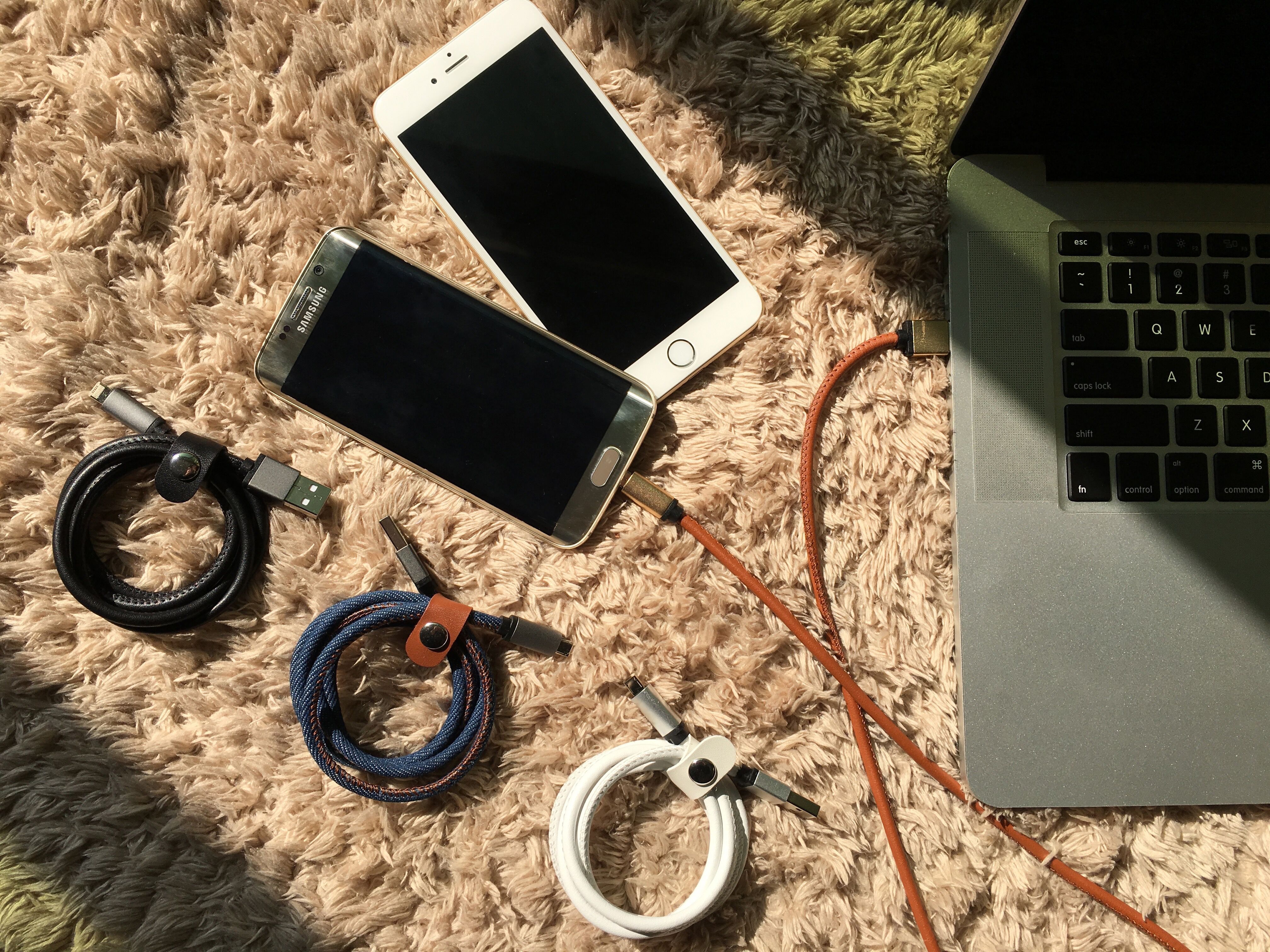 Lovers of technology who own both iOS and Android devices are forced to use two different cables for charging their batteries – a Lightning cable and a Micro-USB cable.

The discrepancy in charging cable type can be a pain for people who don’t want to carry around more than one cable with them, and that’s why a new Kickstarter campaign for a product called LMcable is trying to make its way onto the market to make charging easier for everyone.

LMcable – the cable for everyone

Although Apple’s Lightning cables are reversible, the LMcable isn’t because one side is meant to power Lightning devices, while the other side is used to charge Micro USB devices. 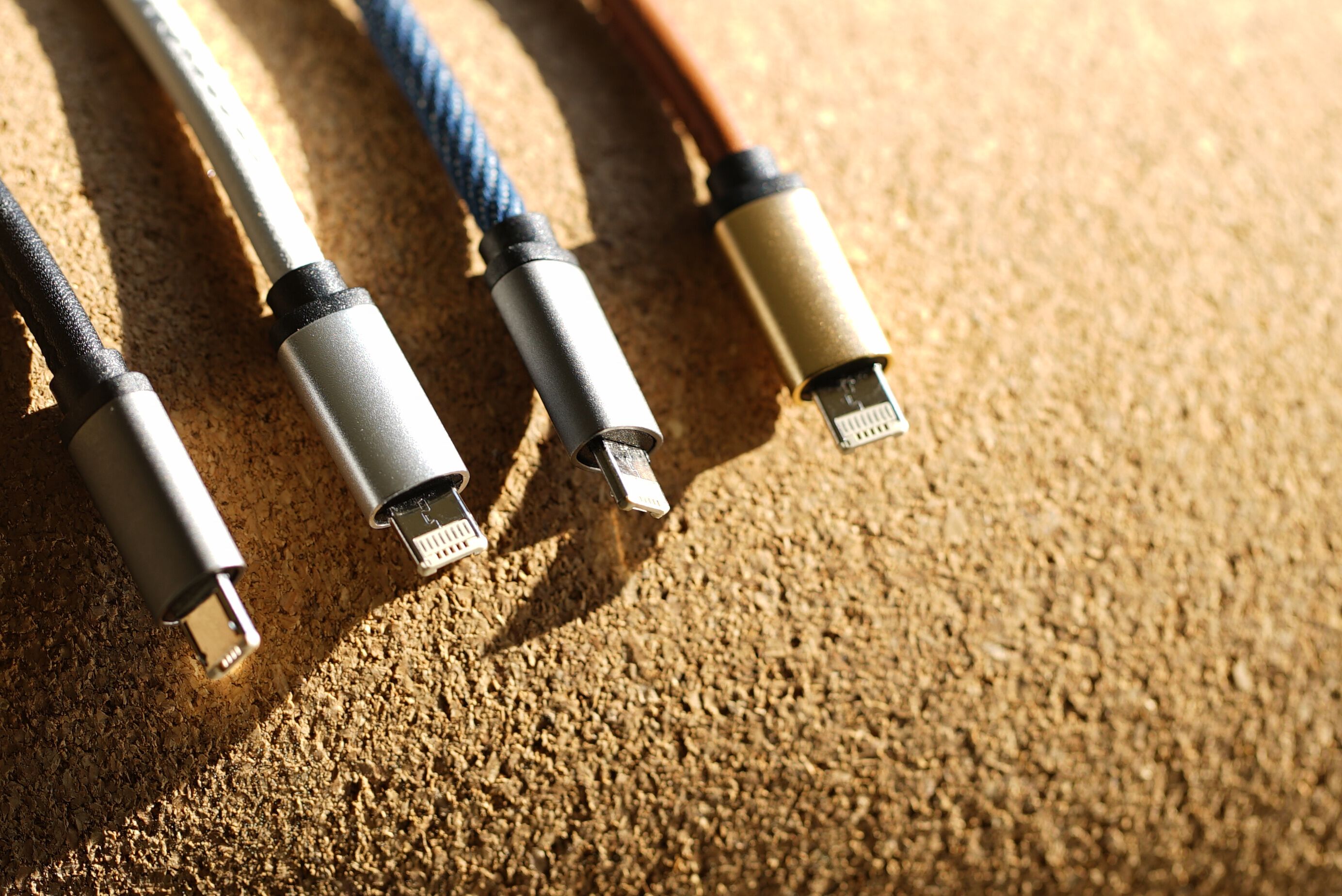 By pledging about $20, you can reserve one these LMcables in any color you’d like. The color options are:

With their fancy braided cables, they’re not only durable, but also tangle resistant, and the colored aluminum plugs are fancy-looking too. As a bonus, the cable includes a stylish buckle that can help you wrap it up neatly for transportation.

Such a cable would go a long way for tech enthusiasts who want to use just a single cable to charge their various devices, so with that in mind, it’s a practical solution to something people have wanted a solution for for ages.

Although it’s being marketed as the universal ‘charging’ cable, it’s worth noting that it would also work for data transfer, so you could use the cable to tether your iPhone or Android phone to your computer to transfer files or sync the device.

In terms of the price point, $20 would appear to be a fair asking price for something so universally usable. Apple’s standalone Lightning cables will cost you around the same amount of money, and unlike the LMcable, they won’t charge other devices.

If the LMcable looks like something that would interest you, you can check out the Kickstarter project to view the different backing options and view more information about it from the campaigners.