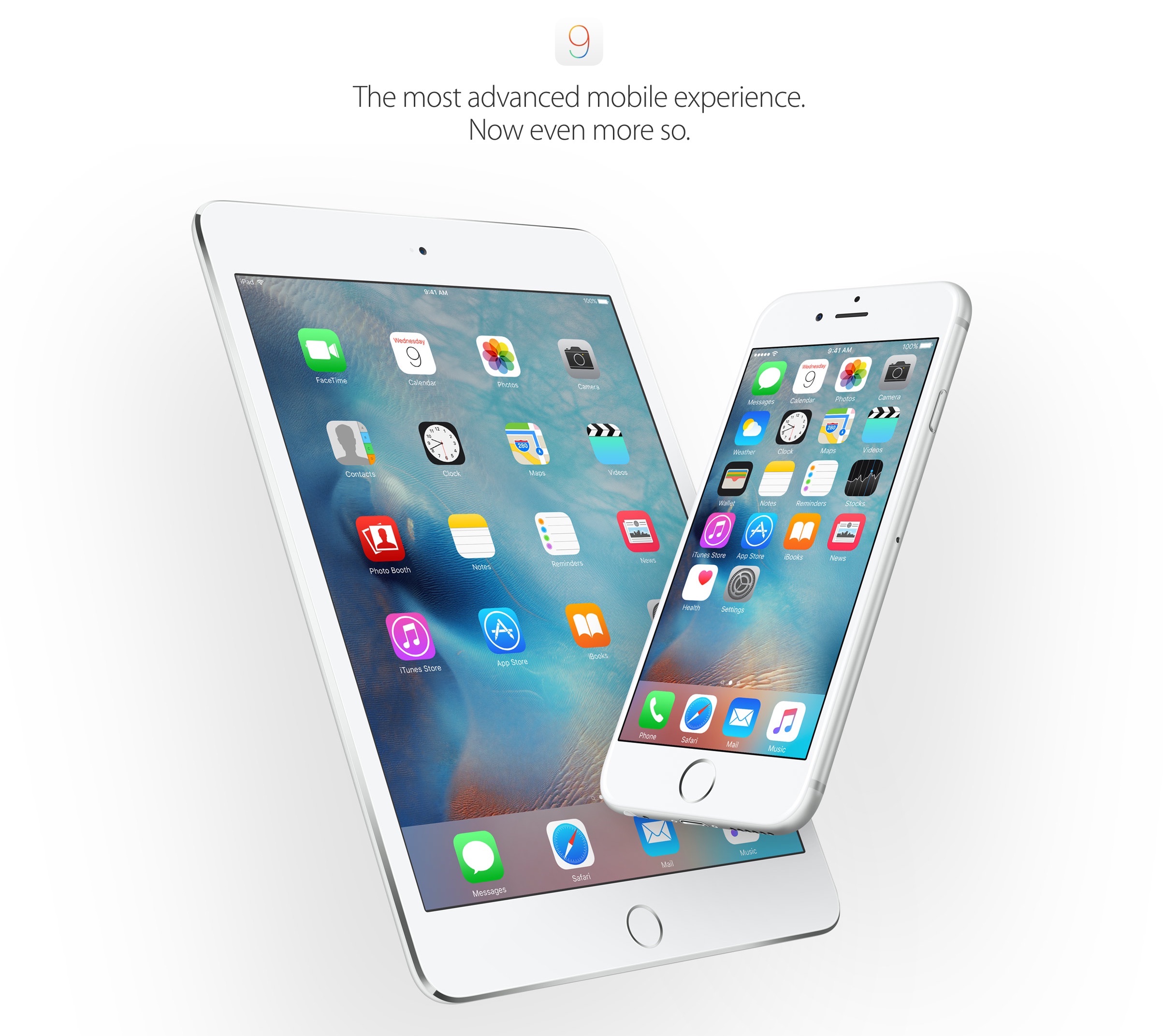 Apple’s upcoming iOS 9.3 software update will allow employers to lock apps to the Home screen of company-issued devices, preventing them from being moved around, as first discovered by Irish developer Steven Troughton-Smith.

Buried within Apple’s documentation for developers, the Home Screen Layout Payload, which defines a layout of apps, folders and web clips for the Home screen, is supported on iOS 9.3 and later.

“Presumably this means you can permanently hide system apps on iOS 9.3 with the right profile,” Troughton-Smith commented.

In addition to enforcing Home screen layouts, your boss will also be able to blacklist and whitelist specific iOS apps on your device and enforce notification settings. For instance, administrators can define on a per-app basis whether notifications can be shown in the Notification Center and the Lock screen, the type of alert used (None, Banner or Modal Alert), whether badges and sounds are allowed for alerts and more.

The Shared Device Configuration Payload, supported on iOS 9.3 or later, permits IT administrators to specify optional text displayed on the login window and the Lock screen, such as “If Lost, Return To” types of messages.

Another thing enterprise users and classrooms might be able to do in iOS 9.3 is force a change on default apps like Safari and Chrome on controlled devices, disable iTunes Radio, restrict users to save passwords in Safari only from URLs matching the listed patterns and more.

These configuration profiles require an OS X Server, Profile Manager and supervision configured on the phone.

Source: Steven Troughton-Smith, Apple via The Next Web