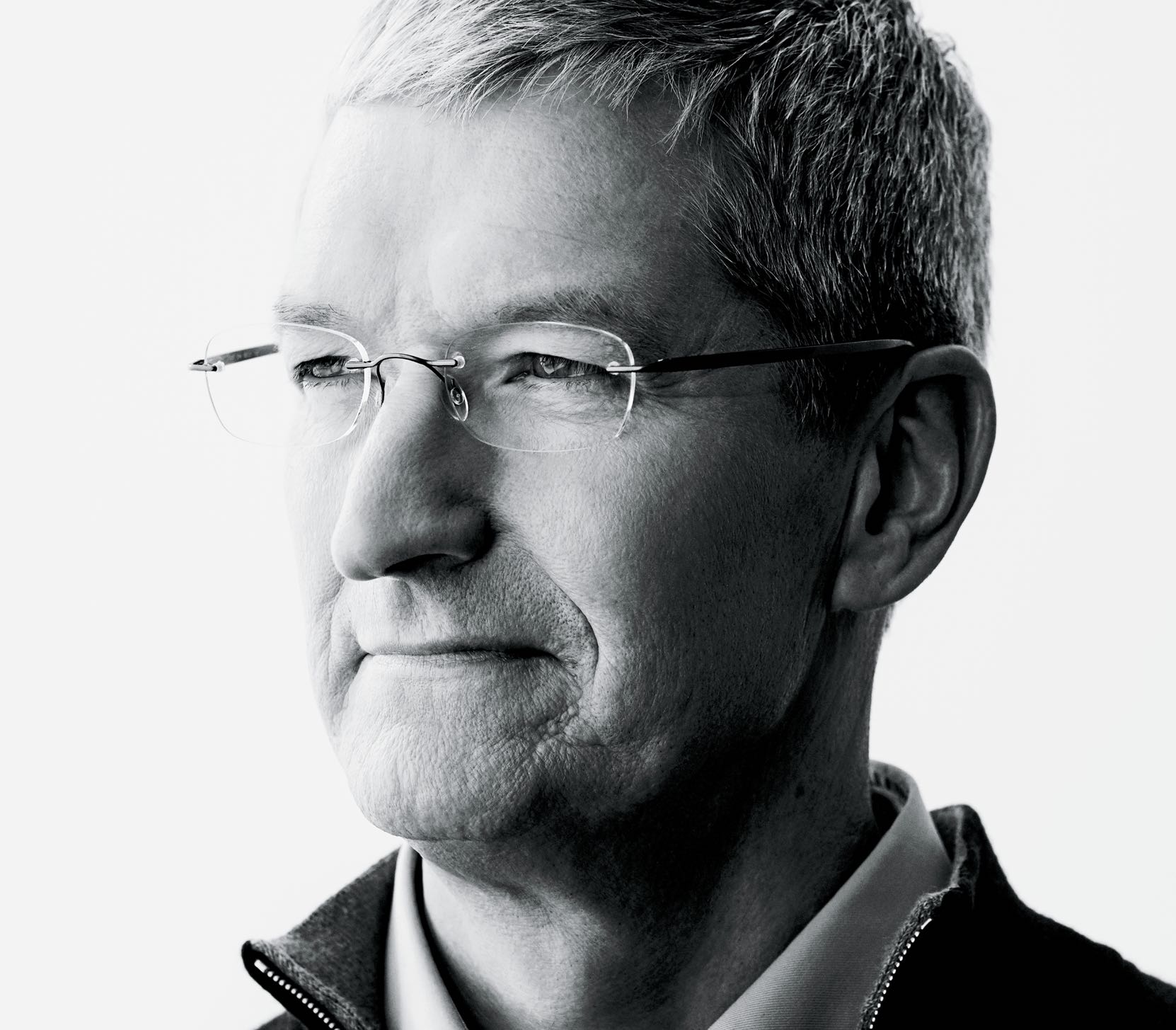 In a Q&A with Adam Lashinsky of Fortune published Monday, Apple’s boss Tim Cook suggested that his company ultimately may decide not to make a car at all, but hinted Apple is “exploring” various “technologies” and “products” in general.

He also responded to concerns about peak iPhone, talked about how Apple behaves in a down cycle and how the company’s culture is evolving, revealed that Apple will start moving into its upcoming iSpaceship in 2017 and explained why services are important in Apple’s product mix, among other topics of interest.

On the Apple car

Of the Apple Car rumor that just wouldn’t go away, Cook said:

The great thing about being here is we’re curious people. We explore technologies, and we explore products. And we’re always thinking about ways that Apple can make great products that people love, that help them in some way. And we don’t go into very many categories, as you know. We edit very much. We talk about a lot of things and do fewer. We debate many things and do a lot fewer.

He noted that Apple does not have to spend large amounts “to explore,” but hinted that “when we start spending large amounts of money, we’re committed at that point.”

So we explore many different things, many different technologies. And at first we might not know what product it might wind up in. And then later we’ll see that that really cool technology enables maybe things that we’re doing today to take on something bigger, maybe something new. But once we start spending gobs of money—like when we start spending on tooling and things like that—we’re committed.

Noting that he is “good at blocking out the noise,” Cook said that over time “everything else will catch up” provided Apple follows its mantra of enriching people’s lives through technology.

“It helps internally to remind people that Apple has been through cycles: ‘This too shall pass,’” Cook said. Moreover, these cycles can be great for Apple, as they have been in the past—for instance, when Apple innovated its way through the dot-com burst and the subsequent downturn by pouring resources into iPod development.

“Also, assets get cheaper, so you can double down on innovation through the downturn,” he remarked. “You can build more stores for the same amount of money. You can go into geographies like India in a big way and things are cheaper. And we’ve been acquiring companies every three to four weeks, on average, for a while,” he added.

The vast majority of the technologies and solutions Apple comes up with for its products  will continue to be created at Apple, said Cook. Asked whether he is concerned that three-quarters of Apple’s profit comes from the iPhone, Cook responded by saying that “Macs at one time were 100 percent, and then iPod came along and that mix changed.”

“The way I look at it is that our focus is on making the best products,” he said. “And that produces a mix of whatever it is.” Apple said in its most recent quarterly filing that it now has a billion active devices out there while the true size of its services business was almost $9 billion last quarter.

Oh, and “you can bet” that Apple is working on bringing Apple Pay to additional markets, including to “places that people use daily”. As for Apple’s upcoming Campus 2 building, Apple would like to start the moving process “in about a year.”

“Think of it as early 2017,” he said. The new headquarters are not officially named at this point, but Apple is “talking about it” and working with the Steve Jobs’s widow Laurene and the family to “honor Steve Jobs in the right kind of way”.

Lashinsky interviewed Cook on February 12 at the company’s headquarters in Cupertino, California. The whole interview is a nice read so save it for later if you don’t have the time to read through it now.