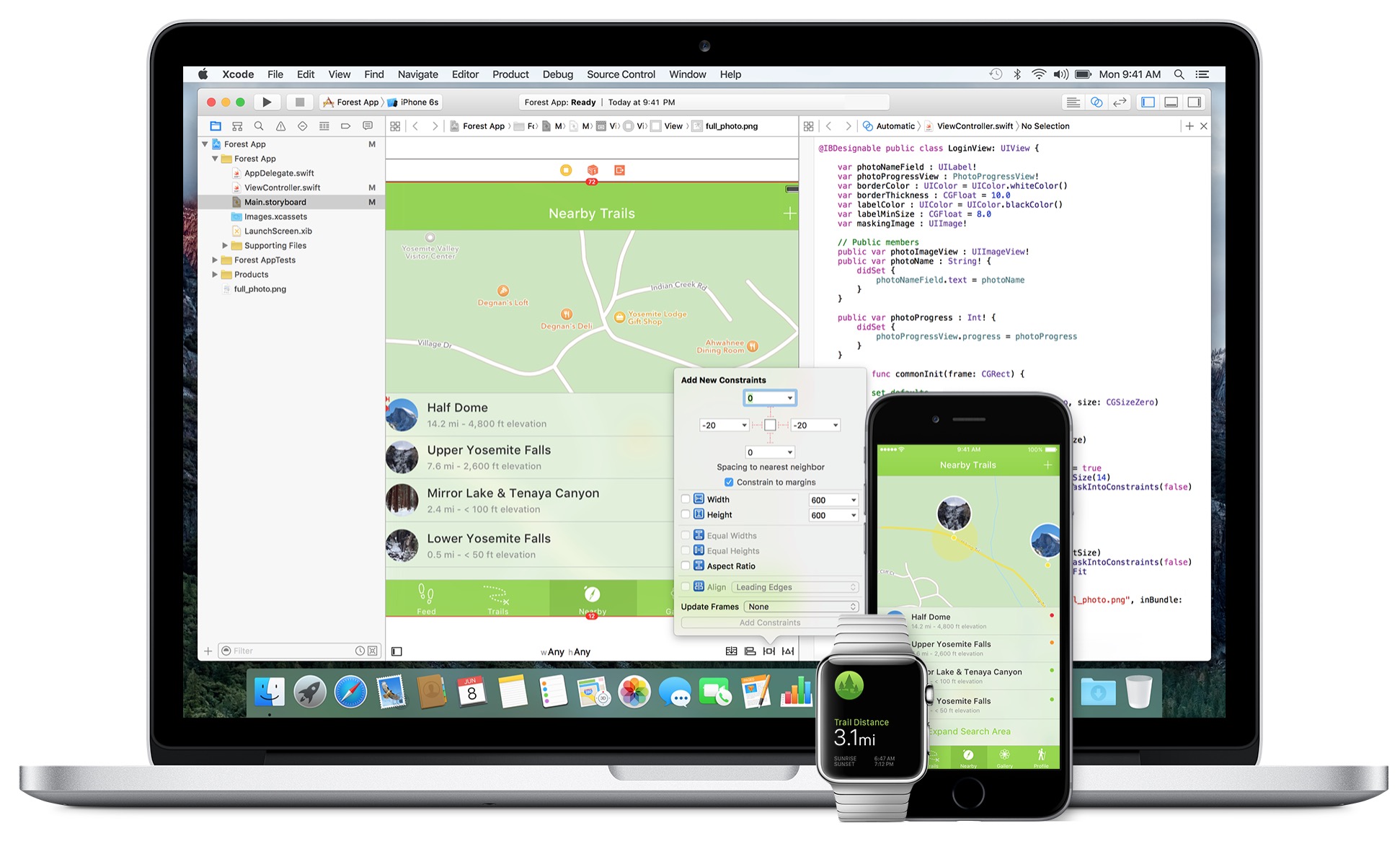 In addition to today’s new iOS 9.3 beta, Apple on Monday also seeded beta 4 to developers for its tvOS, watchOS and OS X platforms. The betas can be installed from each respective device via an over-the-air update, for those already on the latest beta firmware, or as standalone downloads from Apple’s developer center.

watchOS 2.2 is not nearly as significant, but it does include at least two notable user-facing changes. For one, it allows users to pair multiple Apple Watches to a single iPhone. And two, it comes with an improved Maps app.

OS X 10.11.4 is mostly under-the-hood improvements, but it does include a few new features such as support for Live Photos and password-protected Notes. It also appears that it’s going to fix the frustrating Twitter link bug in Safari.

We will be sure to let you know if any other major changes are spotted in these betas. If you see something noteworthy that we missed, let us know in the comments below or at tips@idownloadblog.com.