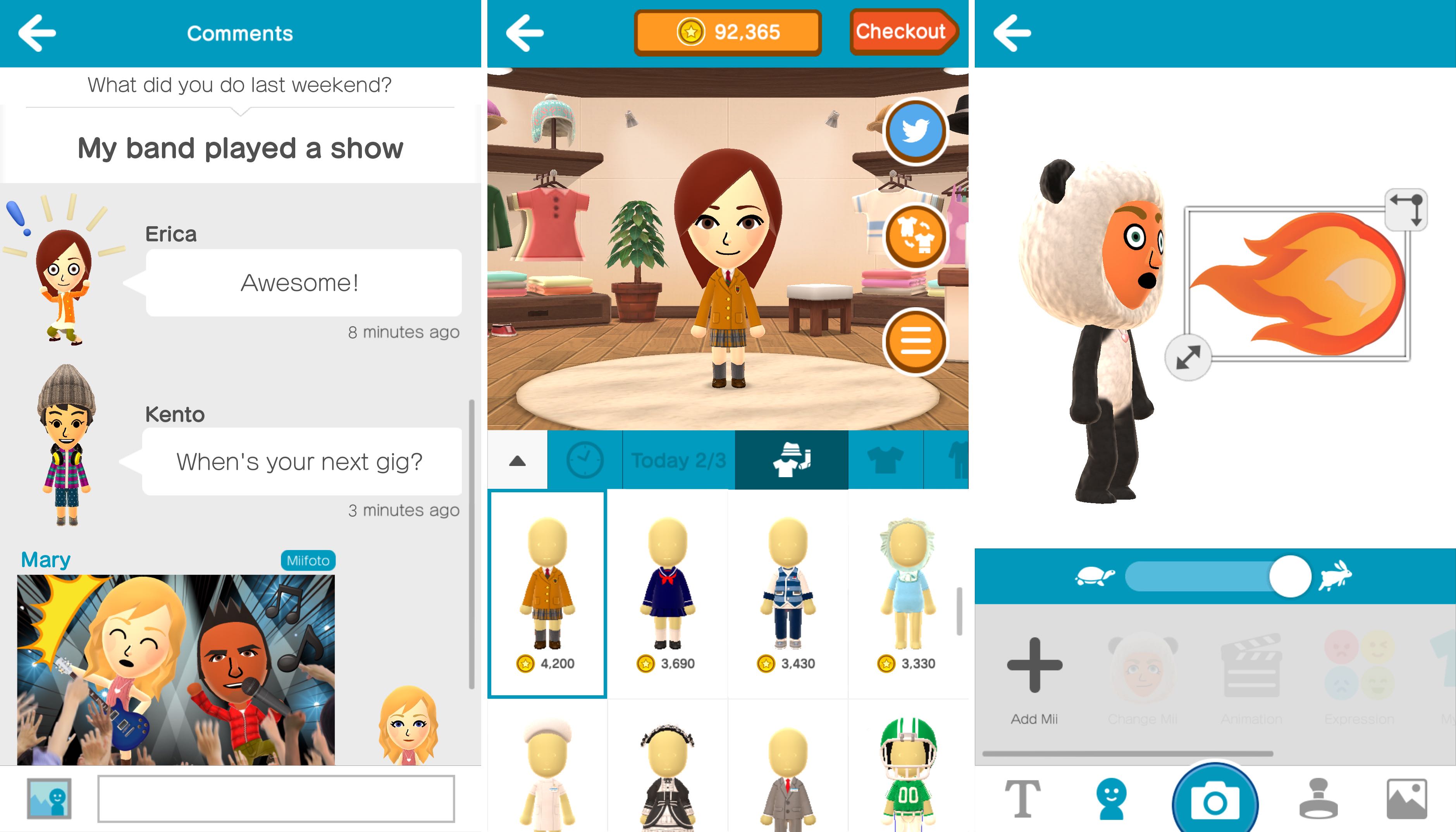 Back in October 2015, Nintendo announced its inaugural smartphone app for iOS and Android, Miitomo. Today, the Japanese gaming giant has opened up pre-registrations on its website for the forthcoming app. Signing up requires you to create a Nintendo Account so you can be notified when Miitomo launches in the App Store.

Creating a Nintendo Account ahead of Miitomo’s launch will also net you Platinum Points for the My Nintendo rewards program, which is scheduled to go live alongside the Miitomo app.
The app itself is less of a game and more of a chat experience using the Mii avatars that were first introduced with the Nintendo Wii console.

More a social interaction app than a traditional game, Miitomo will allow users to design their own Miis, virtual avatars, which first appeared on the original Wii console. Nintendo has characterized Miitomo as a “Friendly Conversation Starter”.

“Miitomo makes it easy for people to express themselves and interact with their friends in new and fun ways,” said Scott Moffatt, Nintendo of America’s Executive Vice President of Sales & Marketing.

By asking and answering questions, gamers will be able to find out unknown aspects about friends along with things that you share in common.

You will be able to customize a Mii character with facial features, eyes, hair, as well as voice and personality. Users can also take advantage of the Miifoto feature which lets them use their iPhone or iPad camera to snap a photo that will be translated into Mii form, or they can import their Mii from the Wii U or Nintendo 3DS systems using a QR Code.

Virtual coins earned while using the app can be exchanged for new Mii outfits. Users also have the option to get more Miitomo coins via the In-App Purchase mechanism.

More than 200 million Mii characters currently exist across Nintendo systems worldwide. Miitomo is schedule to release sometime in March on iOS and Android.