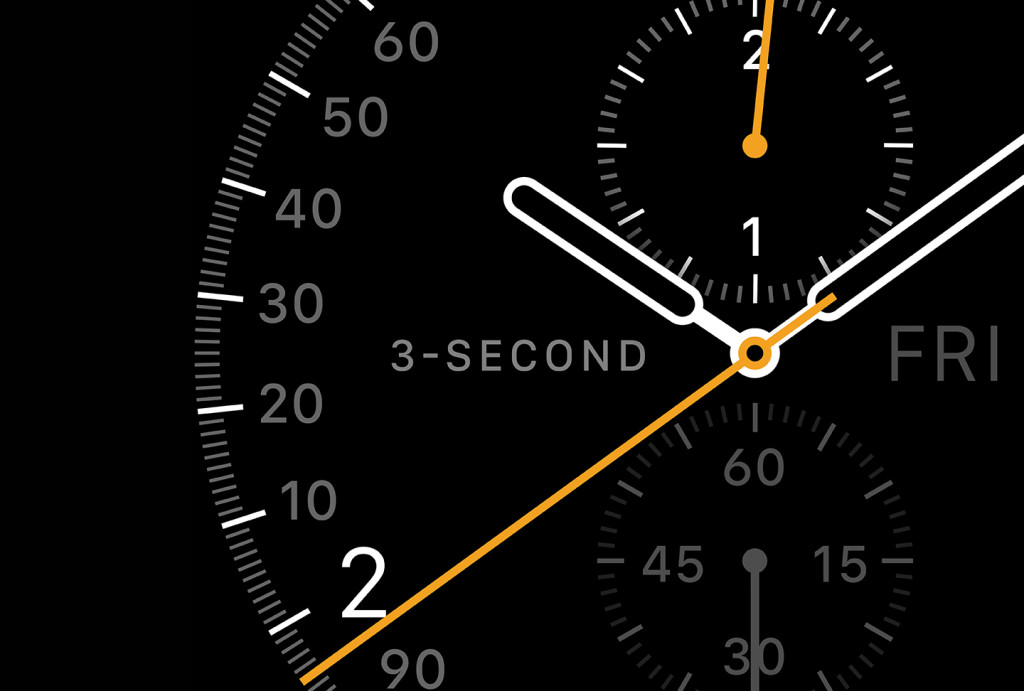 Apple is seeking software engineer to join its ‘Clock Face Team’ to work on yet-to-be-released faces and complications for the Apple Watch.

As originally discovered by AppleInsider yesterday, an Apple job ad describes the position as helping build the watch faces and complications.

“You’ll work closely with the UI design, iOS Frameworks and QA teams to develop interactions of superior quality that will ship to millions of users,” reads the job ad.

Ideal candidates will collaborate closely with the design team “to push the envelope on human-computer interactions,” create solutions “tailored to the constraints of the software and the hardware of a small, low power device” and work closely with other Apple teams to “create robust and maintainable systems that will stand the test of time.”

The current watchOS 2 software includes twelve customizable watch faces, some of which support configurable data displays, referred to in watchmaking as complications.