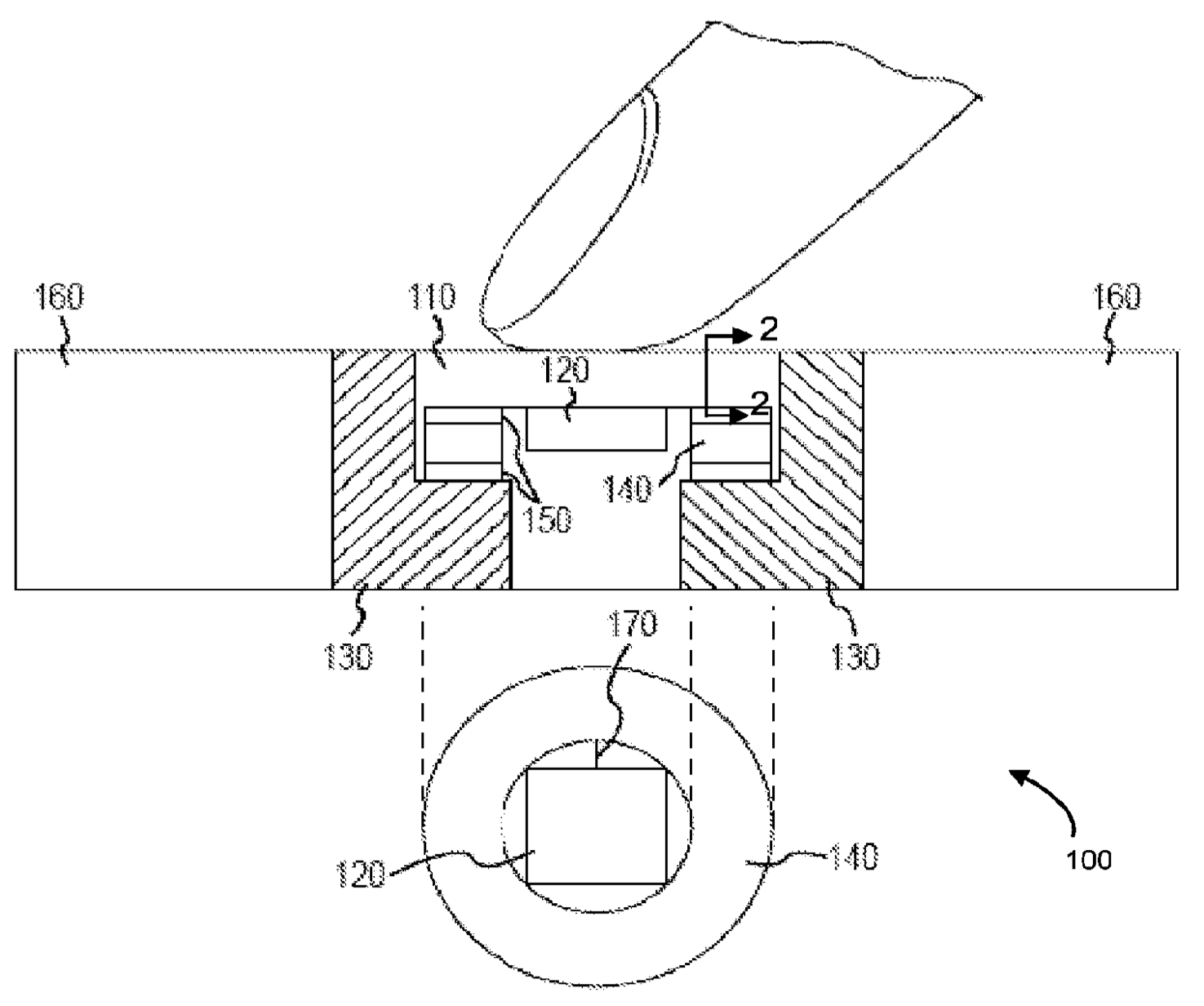 Apple has filed for a new patent application, which surfaced this morning in the United States Patent & Trademark Office’s (USPTO) database.

It reveals that the Cupertino firm is seeking to add pressure sensing capability to the iPhone’s Touch ID button while hinting at the possibility of enabling 3D Touch-like functionality by way of applying various degrees of pressure to the Home button.

Titled “Force-sensitive fingerprint sensing input,” the invention describes adding a resistive element having a mechanically resistive force to the Touch ID button—such as an elastomeric material, spring or similar component—which would then be able to measure the depression.

Coupled with one or more electrodes connected to a fingerprint sensor, this would let an iPhone measure Touch ID capacitance based on the depression.

In describing some of the potential applications for a force-sensing Touch ID button, the patent abstract mentions unlocking an iPhone by a light touch while triggering a custom feature with a deep press, like opening a specific app.

Apple also describes unlocking an iPhone by people who have not registered their fingerprints on the device and limiting what they can do with the device. For instance, a non-registered user might be able to unlock an iPhone but only be allowed to use certain apps, or use the device for a selected time duration or until a trigger indicating that they are no longer authorized.

But it goes deeper than that. 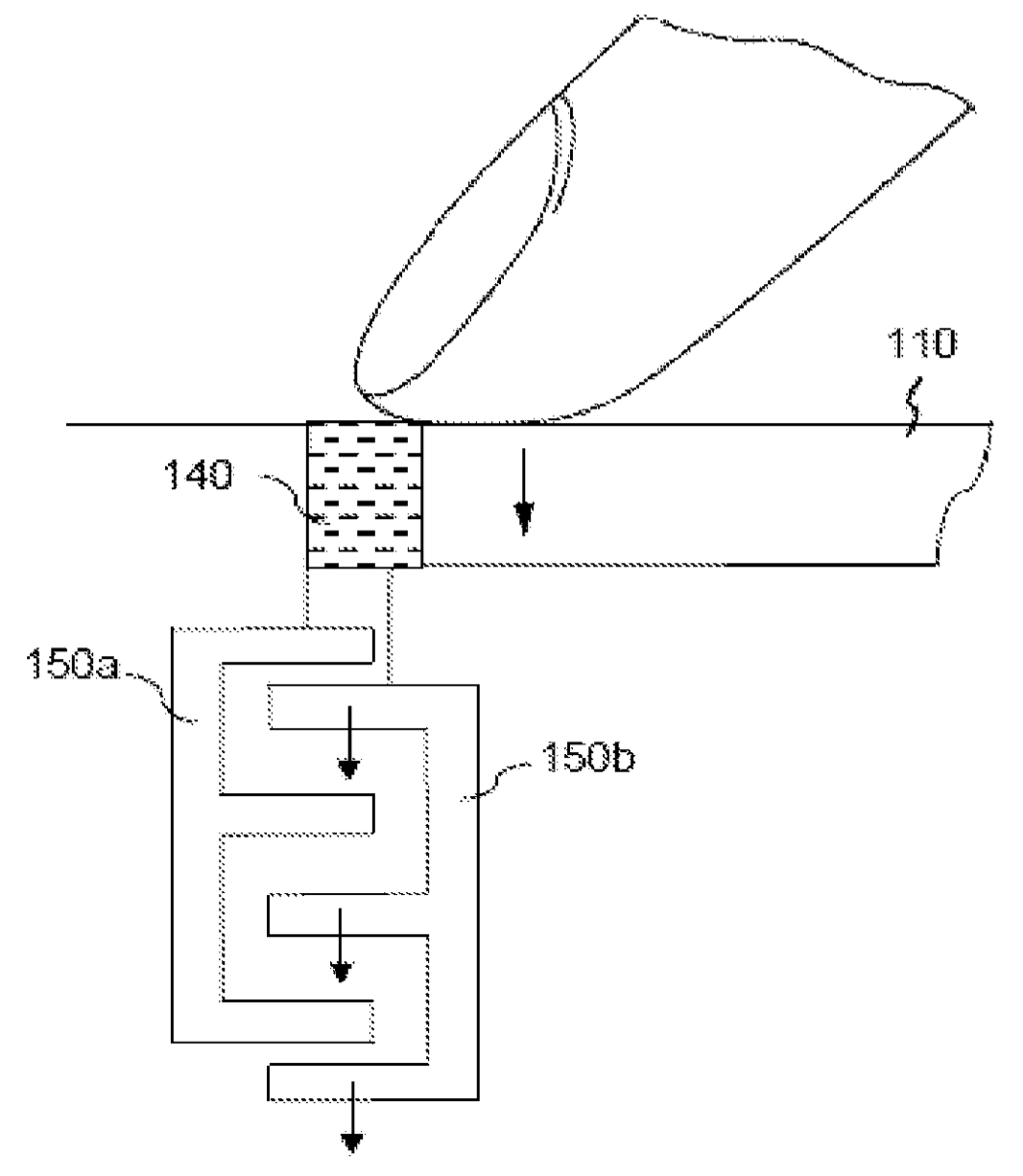 By applying various degrees of pressure to the Touch ID button, the user could invoke predefined contextual commands, from viewing a message and browsing a list of canned responses to attempting to turn a dial or wheel.

“The user can have a different effect presented in response to a relatively soft touch, in contrast with a relatively hard touch,” writes Apple. And by detecting the direction of pressure, this enhanced Touch ID would double as a mini-joystick.

And best of all, this technology is not limited to Touch ID buttons as the document outlines applying actions to a trackpad like tapping, pressing, rocking, scrubbing, twisting, changing orientation and pressing with varying pressure, which would then invoke specific gestures such as pinching, sliding, swiping, rotating, flexing, dragging or tapping motion.

“A single gesture may be performed with one or more hands, by one or more users or any combination thereof,” writes Apple.

The patent application was first filed for in 2013 and credits Apple engineers Lyon Benjamin, Dale Setlak, Michael Wittenberg and Shin John Choi as its inventors.