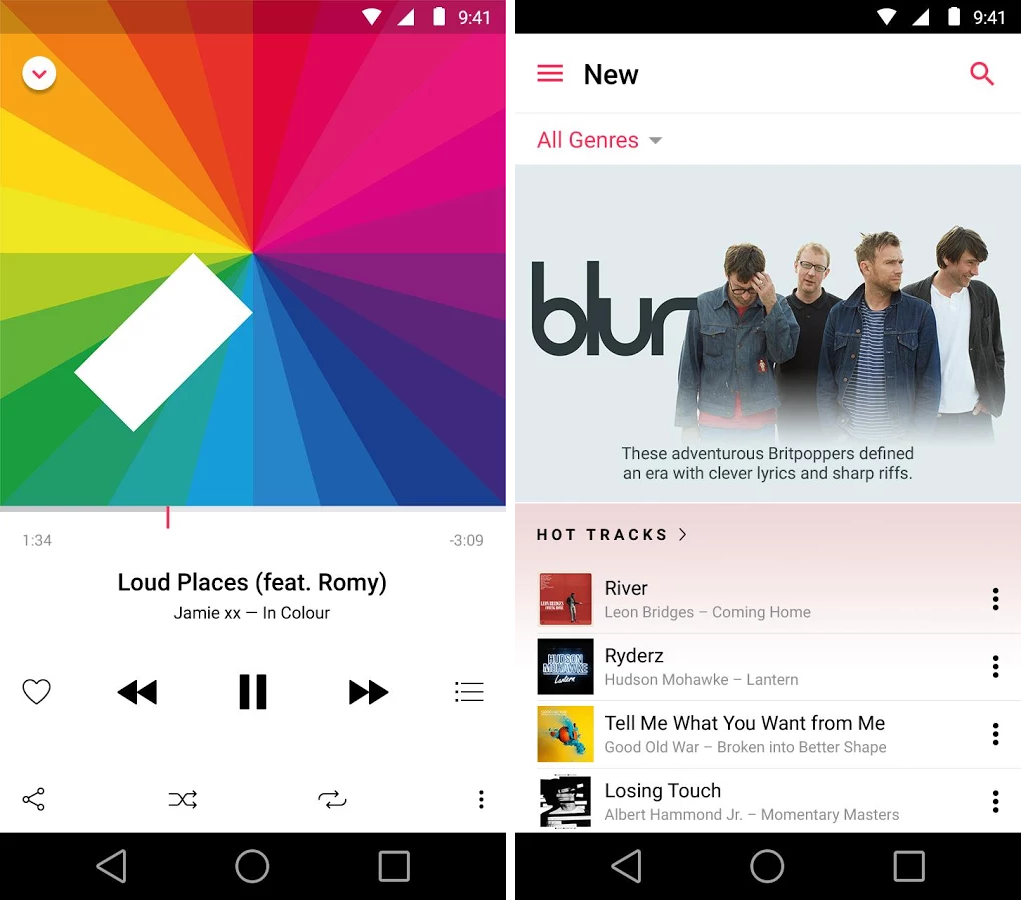 Apple released an update for the Apple Music app on the Android platform via the Google Play Store on Wednesday with a much-needed new feature: the ability to save songs from the app to your Android device’s removable SD card storage.

The update Android users have been waiting for?

Apple is giving Android users a feature that they’ve long wanted in Wednesday’s Apple Music app update for Android: the ability to save music from the Apple Music app locally on an SD or microSD card for offline playing.

This update adds downloading songs to an SD card, so you can now keep more music offline. You can also:

• See the full schedule of Beats 1 shows, making it easy to tune into your favorite ones.
• Browse My Music by Composers, and Compilations, which help you find music your classical albums or movie soundtracks

This is potentially a huge gain for the Android side of things since iOS users are capped off at 128GB of internal storage, and that’s before before the operating system and all installed system apps leave their mark. Because Android phones have removable storage, this means users could potentially use up to 512GB in microSD card storage, and could even use multiple microSD cards to continue to dwarf iOS’ 128GB option.

That means a lot of music; more than I would ever use, anyway. And to top it all off, microSD card technology is evolving rapidly, and storage space is multiplying.

Moreover, the update makes it easier for Android users to use the Beats 1 radio station by making it possible to see a full schedule of shows and improving the experience of trying to find your favorite ones to follow, and it even makes it possible to perform searches for composers or compilations, which will make finding certain kinds of music a lot easier on specific users.

Apple Music is still very much in beta on the Android platform, but it works entirely the same as the iOS counterpart, allowing users to stream music off of Apple’s online catalogs for a monthly price of $9.99. Android users also get the same 3-month free trial option that Apple users have, which is a plus for anyone wanting to try it out before they buy.

Apple Music for Android is a free download from the Google Play Store.

If you have an Android device, will you be grabbing today’s Apple Music update? Share in the comments.