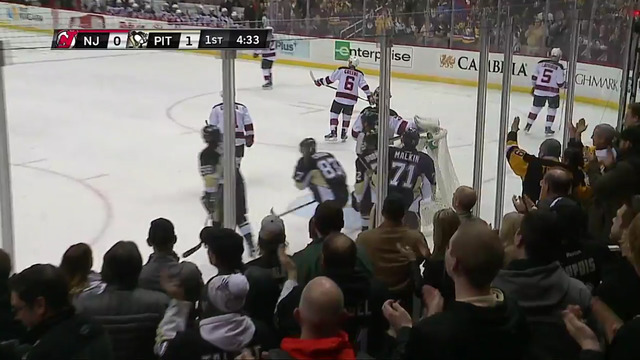 Today, the National Hockey League (NHL) has rebooted its iOS application with tons of goodies, including full support for iOS 9 features like picture-in-picture mode on compatible iPad models.

The new NHL 7.0 app delivers high-definition live video streaming at a silky smooth sixty frames per second on the iPhone 6 Plus and iPhone 6s Plus.

It also provides the ability to subscribe to NHL Premium, a new package that lets you watch the dramatic final minutes of NHL games, including 3-on-3 OT and shootouts, and extended highlight packages, and includes a bunch of other enhancements that hockey fans will very much appreciate.

In addition to the aforesaid enhancements, the new NHL app should also delight hockey fans with such features as closed captioning for live video, searchable video highlights, customized favorite team experiences and more. 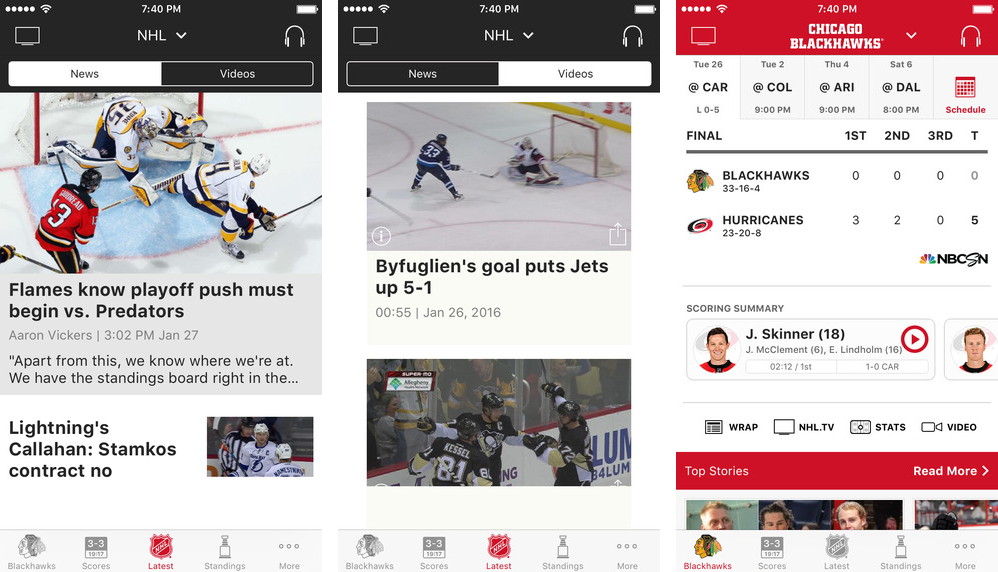 Yes, the new app is also available on the latest Apple TV.

It was built by MLB Advanced Media, the major league baseball’s technology unit which also happens to handle streaming video for HBO NOW, WWE, MLB and a variety of other providers.

The app is available on other platforms, too, including Sony’s PlayStation 4 where you have a mosaic view for watching a cool six high-definition video feeds at a time.

For a low monthly fee of $2.99 per month, NHL Premium subscribers get extended highlight packages for every game and can watch the final minutes, including 3-on-3 OT and shootouts, of every live out-of-market game.

Here are all the improvements, enhancements and new features that the redesigned NHL app brings to the table:

People who are subscribed to the $24.99 per month NHL.TV service shall receive their NHL Premium subscription at no additional cost.

NHL 7.0 for iOS requires an iPhone, iPod touch or iPad with iOS 8.0 or later. Picture-In-Picture is available on the iPad Pro, iPad Air or later and iPad mini 2 or later. Some features required devices with iOS 9.0 or later.

Grab the new NHL app at no charge in the App Store.

To download this app on your Apple TV, search for “NHL”  on the tvOS App Store.