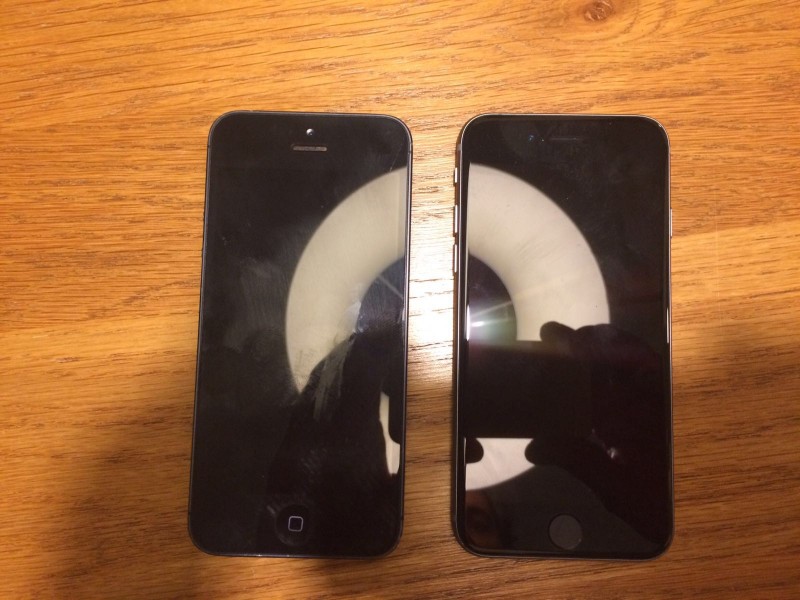 Apple’s allegedly upcoming four-inch iPhone refresh, that some people believe will be marketed as ‘iPhone 5se’, is said to include “variants” of the A9 system-on-a-chip and the M9 motion coprocessor, both of which are found inside the iPhone 6s, rather than the previous-generation A8 and M8 chips, according to 9to5Mac.

This will let the device provide untethered ‘Hey Siri’ functionality, which requires the latest-generation M9 motion coprocessor which can monitor the handset’s microphone in a power-efficient manner.

In addition, the phone will be reportedly offered in two storage capacities, one should be the entry-level model with sixteen gigabytes of storage and the other will include 64GB of storage.

“Given the large performance leap, we are told that the ‘5se’ will likely replace the iPhone 6 and iPhone 6 Plus in the iPhone lineup this fall when the iPhone 7 is introduced,” Gurman claims.

This means that the 2013 iPhone 5s will be discontinued comet this Fall as the iPhone 5se will occupy that price point.