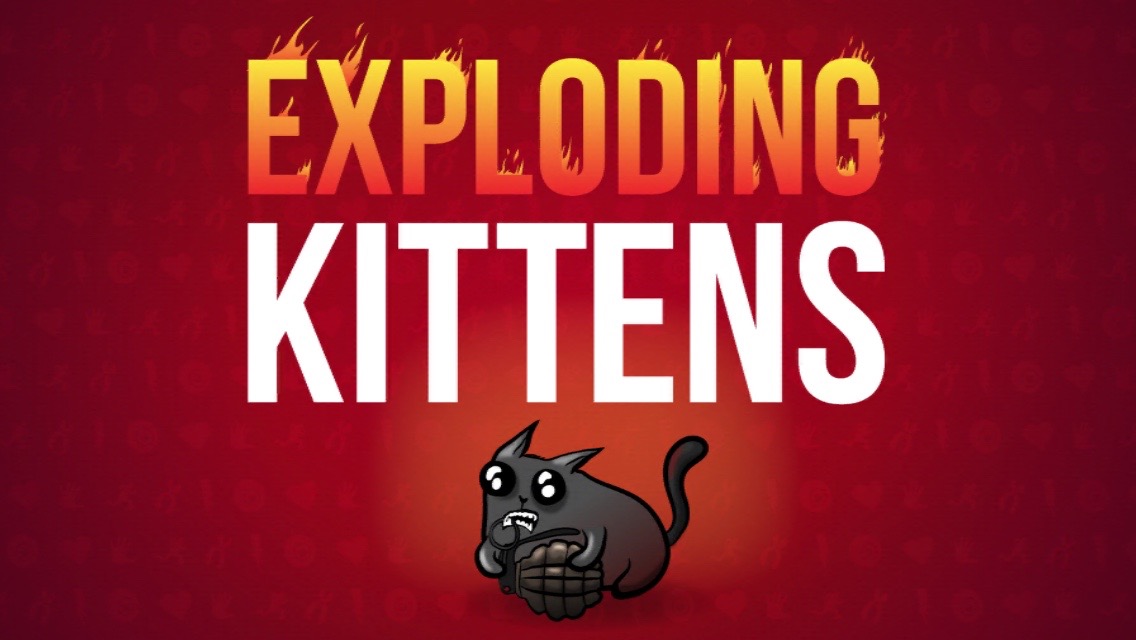 You may recall that, one year ago, an independent game maker made the news by breaking the record for being the most funded campaign on Kickstarter. That game was Exploding Kittens.

For those that don’t know about the infamous “Russian Roulette with kittens,” the goal of the game is to not draw an Exploding Kitten. Discarded cards have actions that can either help you or hinder your opponents. Each player gets a “Defuse” card, which can protect against an Exploding Kitten. However there will always be one less Exploding Kitten in the deck. So, eventually one player will win the game.

While the game mechanics are incredibly simple, it’s the clever artwork that won over thousands of fans. The creator of the web comic The Oatmeal, Matthew Inman, lovingly crafted each card. There are such cards as Tacocat and Hairy Potato Cat, a Pig-a-Corn power card, a laser pen Defuse card, and more. If you read The Oatmeal, you have an idea of the funny content. 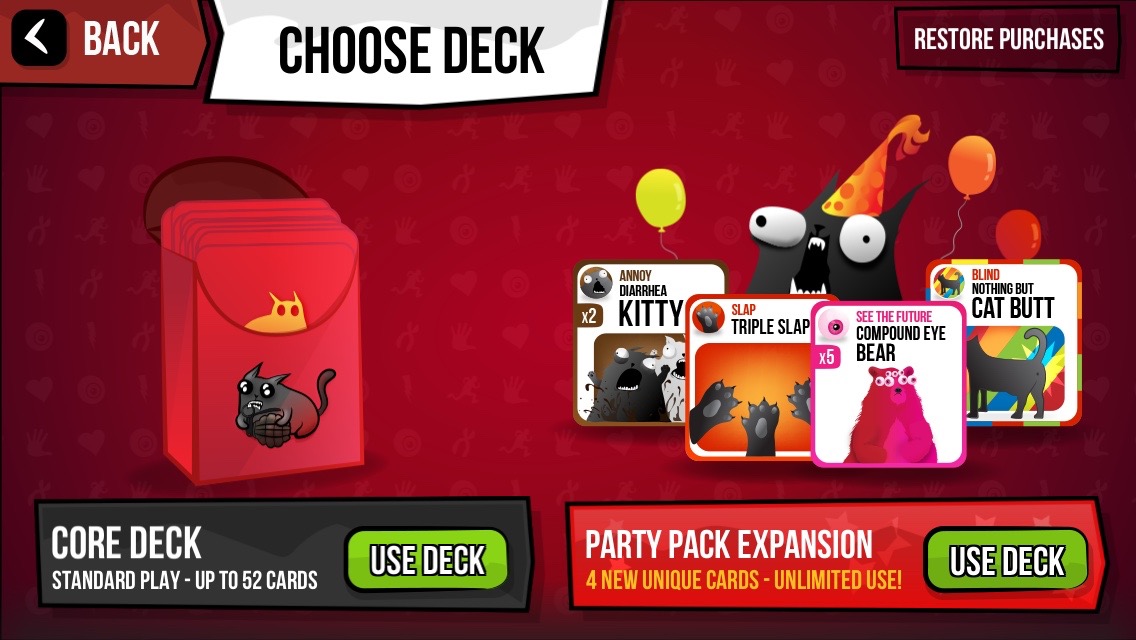 The iOS game is local multiplayer only. That means, the only way you can play the game is if your opponents are in the same room and have the game on their iPhone, too. It uses device-to-device connectivity to communicate between iPhones that are near each other. It doesn’t require an Internet connection or Game Center support.

Since I am sitting in my office, alone, at the moment, I can’t test the game’s performance. Luckily, I have a friend who is just as enthusiastic as I am about Exploding Kittens and we can play together when we are out and about. But for now, I’m stuck with an unplayable game, just like the physical version (sad kitten).

With regards to local-only device-to-device connection, the developers note that, “Since there aren’t many of us out there doing this yet and the technology is super new, it’s got some bugs and doesn’t always work perfectly, but we are hoping with your help we can make the game better.” 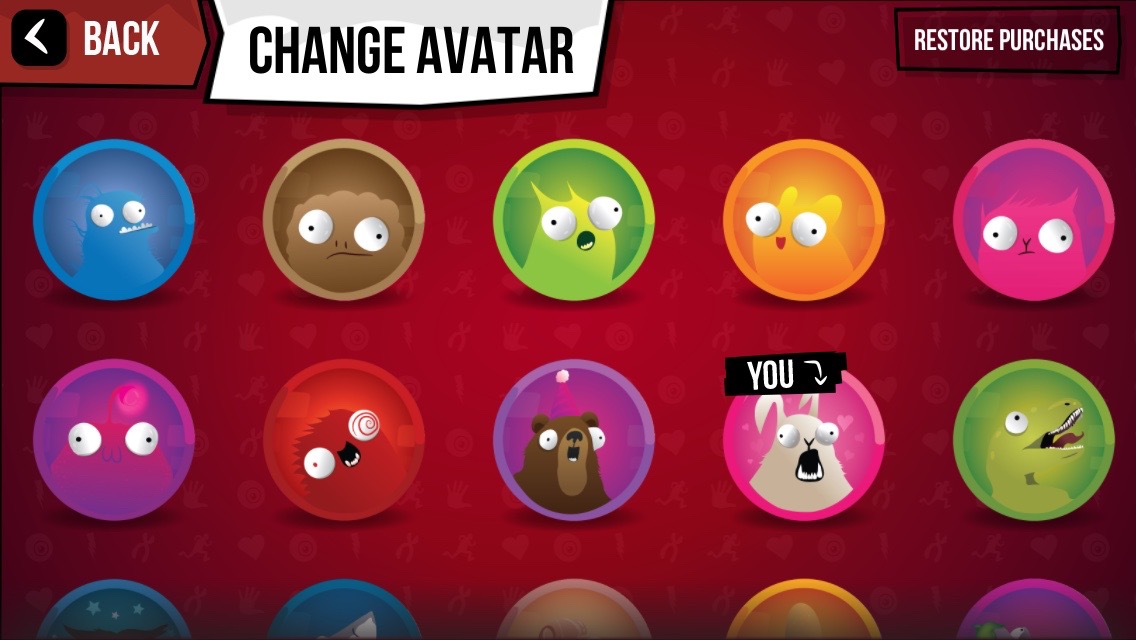 The digital version of Exploding Kittens includes a “Party Pack” expansion deck, with cards that have not yet been made available for the physical deck, like Kitty Slap, and Nothing but Cat Butt. You can also pick your avatar from such characters as YOLO Bacon and Musical Raptor.

For the next four days, the company is giving away all in-app purchases as a “thank you” for the support. So, you can add the Party Pack expansion and additional avatar packs for free until Jan. 26.

Exploding Kittens costs $1.99. Remember, you can’t play the game unless someone else that also has the game is standing nearby. So, you may have to wait a while before getting to the kitty fun.

Have you played Exploding Kittens? Do you think you’ll buy the iOS game?