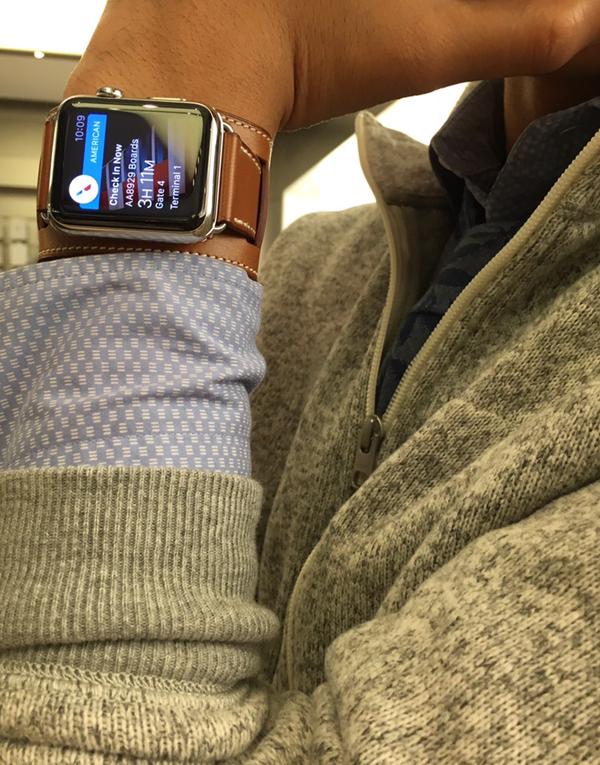 According to a report from fashion news outlet Fashionista, the Apple Watch Hermés, which actually includes three models—the Single tour, Double tour, and Cuff—will all be available for sale on both Hermés’ and Apple’s online store. That’s big news, because previously, only a few physical Apple Stores in select big cities, along with Hermés boutiques, even carried models from the collection.

As mentioned, the Hermés Collection features the following models:

All in all, the collection features 10 possible size and style options. 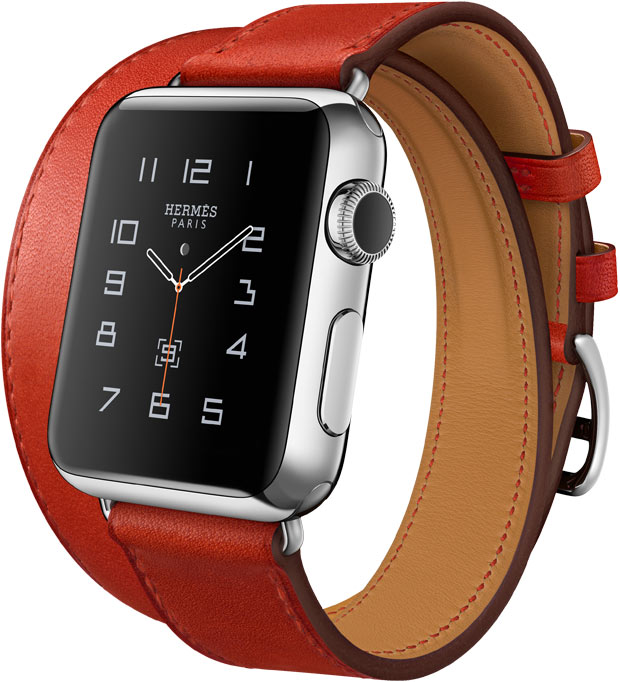 The Single tour is the least expensive option of the three, coming in at $1100. The Double tour and Cuff come in at $1,250 and $1,500 respectively. Pricey, for sure, but these bands use high quality leather, and the stainless steel cases feature exclusive Hermés watch faces. I’ve maintained for some while that the Apple Watch is a fashion device first, and Apple’s September partnership with Hermés makes a strong case for that being true.

On January 22nd, which is this Friday, you’ll be able to purchase your very own watch from the Hermés Collection via Apple’s online store. Will you be getting one?