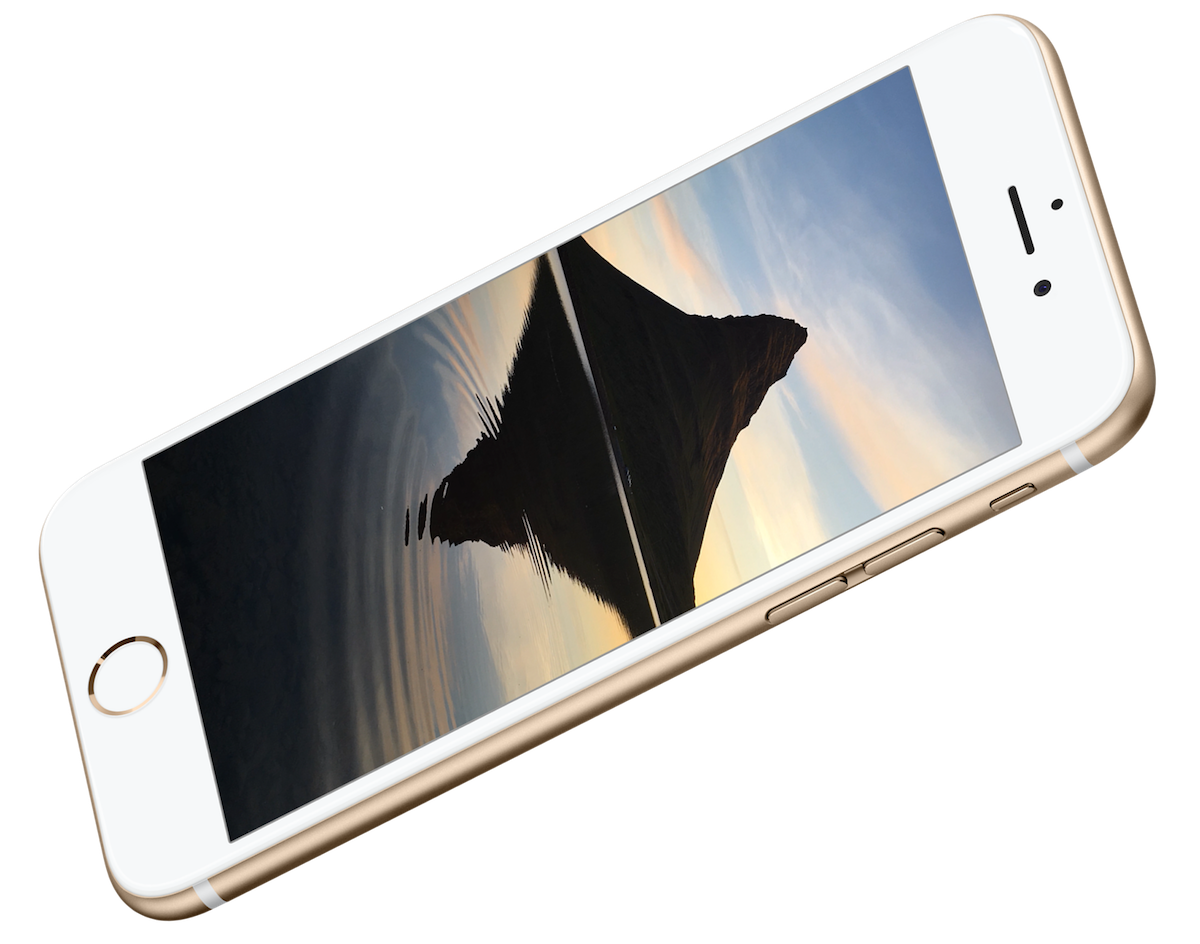 Live Photos, a feature of the iPhone 6s and iPhone 6s Plus which optionally captures 1.5 seconds of video before and after a picture is taken, is reportedly going to be replicated by Samsung’s next-generation Galaxy S7 smartphones when it debuts later this year, according to sources who spoke with Marius Maria over at Android Geeks.

As there’s no guarantee that Samsung’s engineers will finish it in time for the handset’s debut, it might arrive later this year with a software update.

Samsung’s marketing department hasn’t made a definite decision as to how they’re going to market this feature as the source heard about multiple monikers being floated around, from “Timeless Photo” to “Vivid Photo”, the latter one being a combination between “vivid memory” and “photo”.

Regardless of the name, Samsung’s version of Live Photos won’t capture sound with the photo to make it easier to share Vivid Photos directly to Facebook as animated GIFs, a feature missing from Live Photos from Apple.

How do you feel about Samsung’s adoption of the iPhone 6s’s headline camera improvement?