The Consumer Electronics Show is underway this week in Las Vegas, Nevada. Yesterday, we shared a few Apple-related CES announcements on iDownloadBlog before realizing there are too many product unveilings happening at the show for us to be able to cover them without cluttering the homepage with CES stuff.

That’s why we’ve made a decision to run daily roundups of the most important CES announcements you might be interested in, starting with today’s round up of CES 2016.

iDevices added Siri-controlled wall outlets, switches and light sockets to its HomeKit-enabled lineup, including a device that turns any ordinary light bulb into a smart bulb.

Once again, notebook makers have decided that copying the look and feel of Apple’s iconic MacBook is easier than coming up with their own designs.

Lenovo debuted a 12-inch Yoga 900S convertible laptop with a re-engineered watchband hinge. The machine is just 0.5-inch in profile, weighs in at 2.2 lbs and is available in gold and silver.

LG claimed the title of the lightest 15-inch notebook ever with the new Gram 15 notebook that’s just 0.6 inches thick and weighs in at 2.16 lbs. 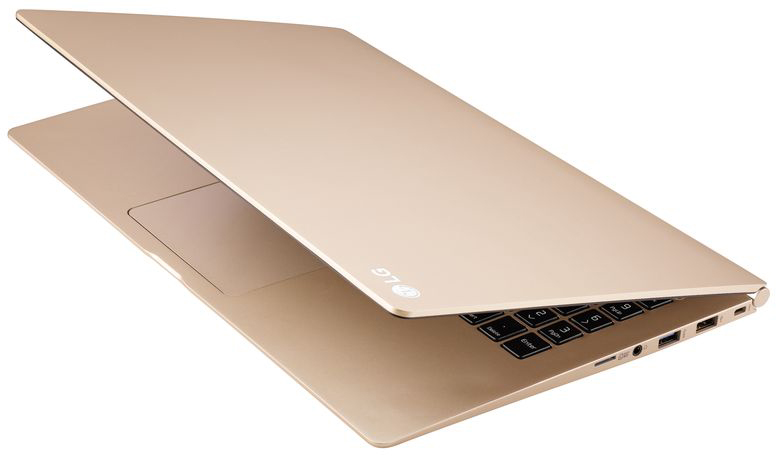 HTC and Under Armor’s HealthBox bundles three devices—a smart scale, a fitness band and a heart-rate monitor—each controlled through an iPhone or Android app. A refreshed Vive virtual-reality headset was also announced, sporting greater control and integrated front-facing camera to merge the physical and virtual.