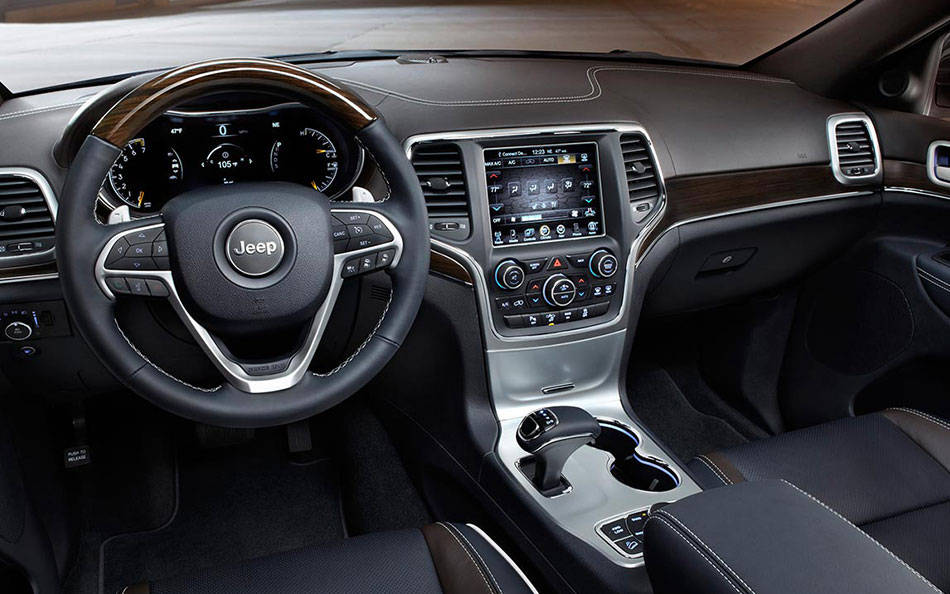 Fiat Chrysler on Monday announced its fourth-generation Uconnect system, which will bring Apple CarPlay and Android Auto to select vehicle models later this year. In a press release, the automaker says that the addition of CarPlay will give drivers a smarter, safer way to use their iPhones while in their cars.

“With fourth-gen,” said Joni Christensen, Head of Uconnect Marketing, “we are continuing to minimize the everyday stresses of busy lifestyles by providing drivers with a variety of ways to stay conveniently connected to their vehicles, while making every drive exceptionally informative, entertaining and unique.”

For those unfamiliar with Uconnect, it’s the 8.4-inch touchscreen-based infotainment system found in Chrysler, Dodge and Jeep vehicles. In addition to CarPlay and Android Auto support, the new version will include performance improvements, brighter displays, and heightened touchscreen responsiveness.

While CarPlay got off to a slow start in 2014, automakers have shown increasing interest in the platform within the last 6 months. Ford also confirmed today that it will be bringing CarPlay support to some of its models this year, and South Korea’s Hyundai Motor Company made a similar announcement last week.