Picking a portable battery pack for your iPhone or other smartphone brand can be a daunting task. There are literally hundreds of such accessories in the marketplace that are vying for your attention, available in many shapes, sizes and price points.

The latest entrant to the mobile charging game is a Silicon Valley startup called 4Second Life, which at CES 2016 in Las Vegas showed off its portable charger, the Aluminum VI, which looks (or wants to look) like it was designed by Apple itself.

As the images attest, the Aluminum-branded power banks feature an aluminum enclosure with the rounded edges and several other features designed to match up nicely with Apple’s overall design aesthetics for the iPhone 6/6s series. 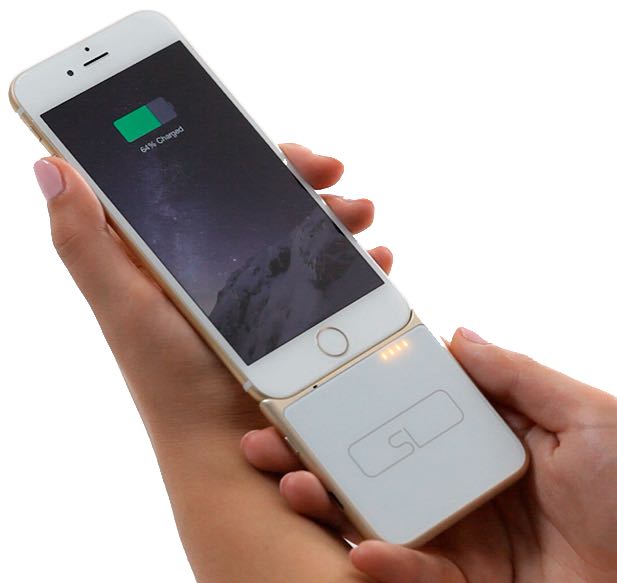 However, you will need an adapter cable to charge your iPhone because the accessory has a microUSB port instead of Apple’s standard Lightning port. Even more confusingly, the Aluminum lacks an on/off as it’s activated by sliding your finger across a panel on the front, which isn’t especially intuitive if you ask me.

As noted by The Verge, there also is no sound or on-screen notification to indicate when the accessory may have stopped charging your phone. “It’s strange, too, because the charger has a button you’re required to hold to bring it out of a sleep-like state, and yet it’s not used to activate or stop the charging process,” as per The Verge.

The Aluminum is available in three different models to suit your needs. The entry-level Aluminum V  charges your iPhone 5 or iPhone 5s with a paltry 1,250 mAh battery. 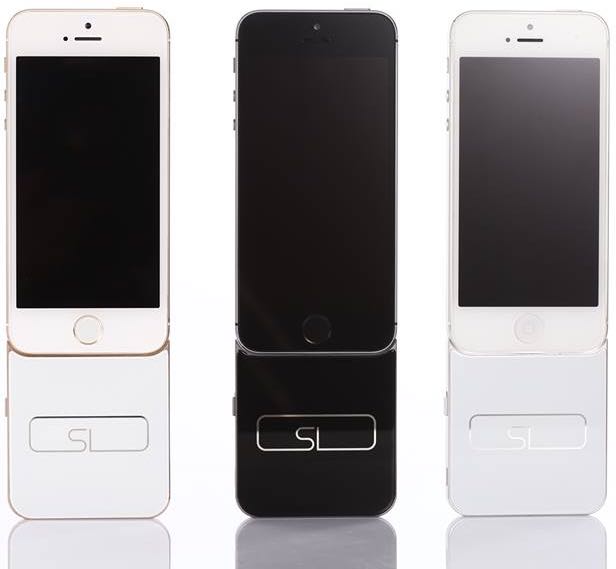 All three portable power banks will go on sale in late January 2016. For more information, check out the official 4Second Life website.