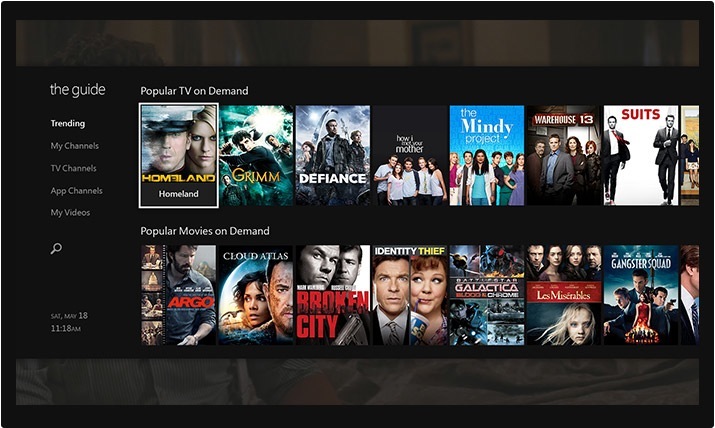 Microsoft is said to be once again looking to create a device that would go head-to-head with the Apple TV and similar products. Citing internal sources, veteran blogger Brad Sams reports (via Business Insider) that the company is considering plans for a “lightweight Xbox One.”

The smaller console would feature access to a variety of streaming services, and be capable of playing games from Microsoft’s Windows store. Sams believes the device, if it materializes, will launch in the second half of 2016 with a much lower price point than existing Xbox models.

As I said above, this isn’t the first time Microsoft has been rumored to be contemplating entering the lower end set-top box space. We have reports from as far back as 2012 calling for such a move, but the consensus is that the plans were put on hold to focus on the Xbox One.

So what’s different this time around? Well Microsoft is kind of in an interesting spot. By most accounts, it’s lost the console war to Sony’s PS4, and it now has Apple pushing further into the living room space with its new Apple TV. Maybe a cheaper set-top box makes more sense now.

Source: Petri IT via BI