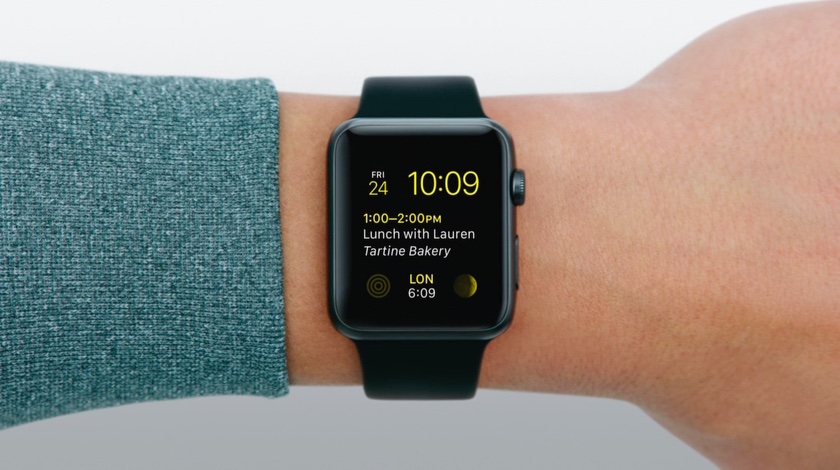 Apple VP of Technology Kevin Lynch spoke with Mashable on Wednesday, touting the Apple Watch’s ability to keep precise time. Lynch told the publication that the Watch is far more accurate as a timekeeping device than the iPhone—four times better to be exact.

“With New Year’s coming, those who have the Apple Watch will be the most accurate watch in the room… There will be no question about when New Year’s Eve actually is now.” The VP went on to explain the various features in the Watch that help make it so accurate.

“First of all, we’ve curated our own network time servers around the world,” said Lynch. There are, by his count, 15 such “Stratum One”-level Network Time Servers (NTP) (one level down from an atomic clock), scattered around the world. They’re all housed in buildings with GPS antennas on the roof that talk, you guessed it, to GPS satellites orbiting the earth, which all get their time information from the U.S. Naval Observatory. In other words, those satellites are all getting their times from one, big orbiting system.

The servers then communicate with iPhones around the world, via the Internet, which in turn communicates with Bluetooth-connected Apple Watches. Of course, even that hand-off has to be managed. “We do do corrections for time delay in communication,” said Lynch.

Additionally, the Apple Watch features something called a crystal temperature-control oscillator. Its job is to manage fluctuations that come with extreme temperatures. Lynch also notes that Apple uses high-speed cameras to test the Watch’s accuracy frame-by-frame.

Kevin Lynch is obviously a very smart guy, so the rest of short interview is definitely worth a read.