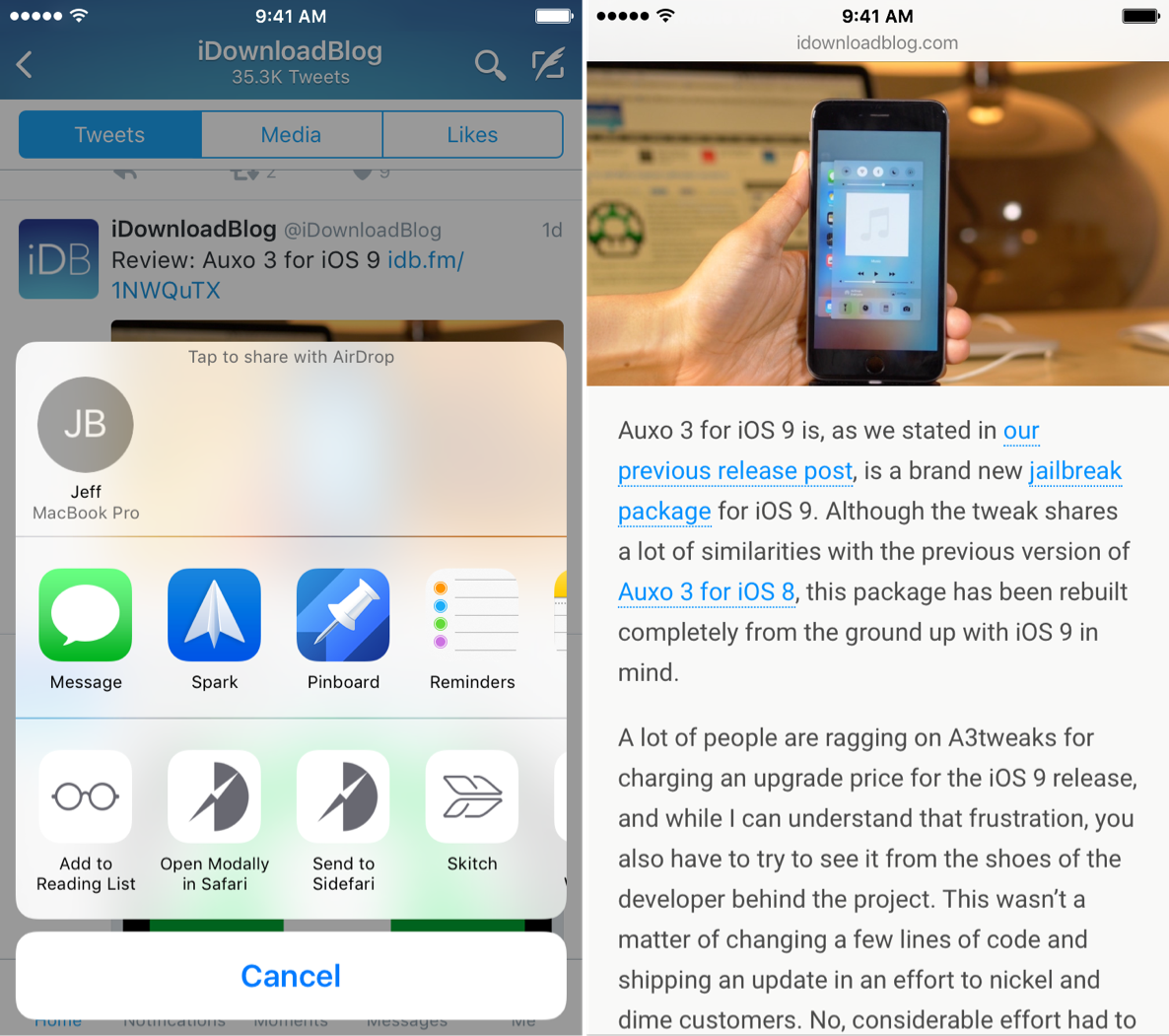 Sidefari, an app best know for allowing iPad users to view two Safari windows side by side using Split View, has received a noteworthy update that brings the app to the iPhone. Obviously, the iPhone doesn’t support Split View, but the update brings on-demand modal Safari View Controller support to the small screen.

What benefit is this? Well, not all apps have built in support for Safari View Controller. Instead, they rely on their own built-in browser for viewing web content. Not only does this result in an inconsistent experience, but app-based browsers lack such features as keychain access, content blocker access, and more.

One of the biggest apps that immediately comes to mind that lacks Safari View Controller support is the official Twitter app. The Twitter app, even months after the release of iOS 9, still relies on its own built-in browser. Instead of being forced to open links inside the app with Twittter’s own browser, users can instead option to use the Share menu to open links within Safari View Controller inside the app using Sidefari.

Here’s a list of all of the new features found in version 1.1 of Sidefari: 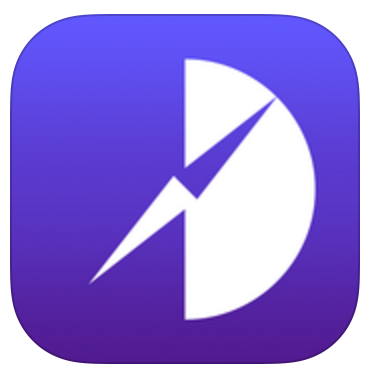 I especially like the new Homepage option on iPad, which allows you to quickly access a favorite site via Sidefari. The built in Google search is also helpful for searching for content directly within a second Safari window while using Split View on iPad.

You can watch our review of the initial version of Sidefari below:

Overall, version 1.1 is a sold update, and further solidifies Sidefari as a must-have utility for iPad users who wish to run two browsers side by side, or for iPhone users who’d prefer to use Safari inside apps that don’t yet support Safari View Controller.

You can purchase Sidefari from the App Store for only $0.99.