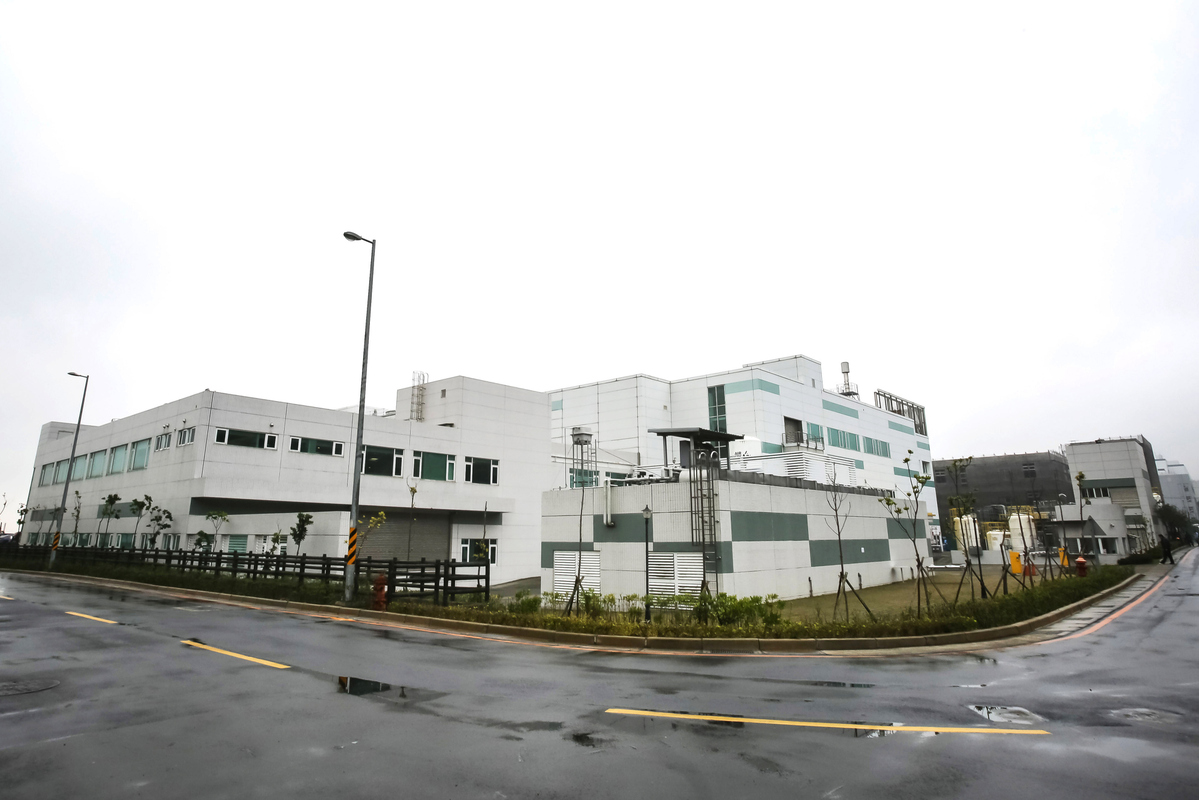 A late evening report from Bloomberg’s Tim Culpan has shed a bit of light on Apple’s plans regarding the future of its display technology for iPhones, iPads, and other devices. Culpan’s report shows that Apple has opened a secret lab within a Taiwanese science park, and has no less than 50 engineers working on advanced versions of LCD and OLED display technology.

Apple’s goal, according to the report, is to create screens that are thinner, lighter, brighter, and more energy-efficient than the screen technology used in current production iPhones and iPads. The report emphasized Apple’s keen interest in OLED technology in particular, since it requires no backlight, a fact that can help meet the improvements in energy efficiency and thinness that the Cupertino firm is seeking.

Apple already has one OLED-sporting product in its lineup, the Apple Watch, which was the company’s first foray into OLED screens. It has yet to implement OLED technology in its larger devices, but from the sound of this report, it’s something that it’s strongly considering.

The Bloomberg report provides proof that Apple is indeed occupying the building, a space that Qualcomm had once occupied beginning back in 2008. The report makes note of an Apple logo on the wall behind the receptionist desk inside the building, an iMac with the standard Apple visitor registration screen, and employees on smoke breaks sporting Apple branded ID badges.

Official government documentation shows that Apple has indeed registered the location as the official Taiwanese headquarters for Apple LLC. The building is housed inside of Longtan Science Park, a popular place for other tech firms, and a location that’s a little over two dozen miles from downtown Taipei.

Be sure to read Culpan’s full report over at Bloomberg for the full breadth of the findings.