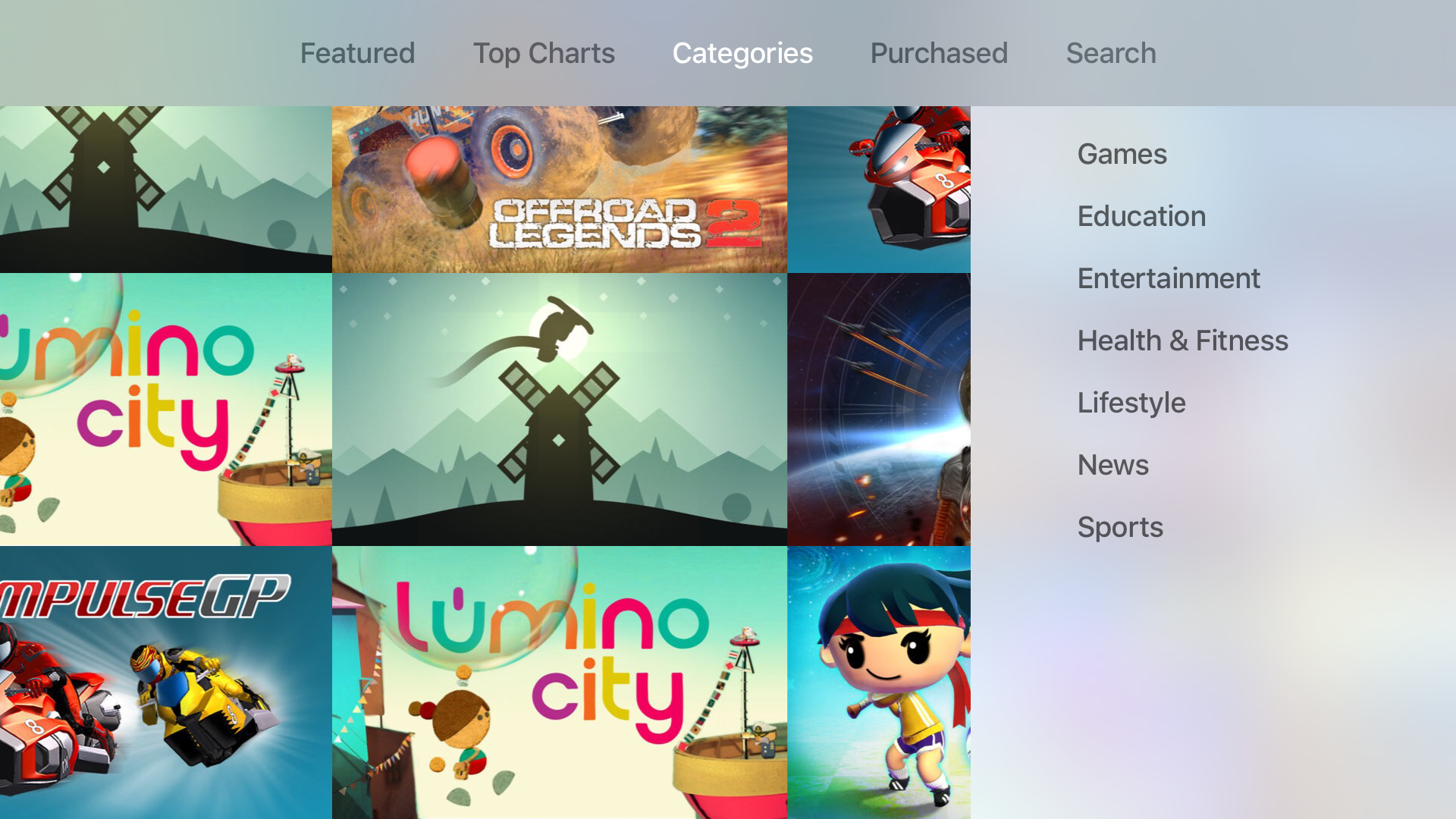 After being limited to just two app categories for the past few weeks, several new categories have appeared to help flesh out app discovery on Apple’s recently released set top box. Along with the Games and Entertainment categories, users will now find Education, Health & Fitness, Lifestyle, News and Sports categories.

To view the new categories, simply launch the App Store app on your Apple TV. The new categories may still be propagating, though it may be worth trying a reboot if they don’t show up immediately. 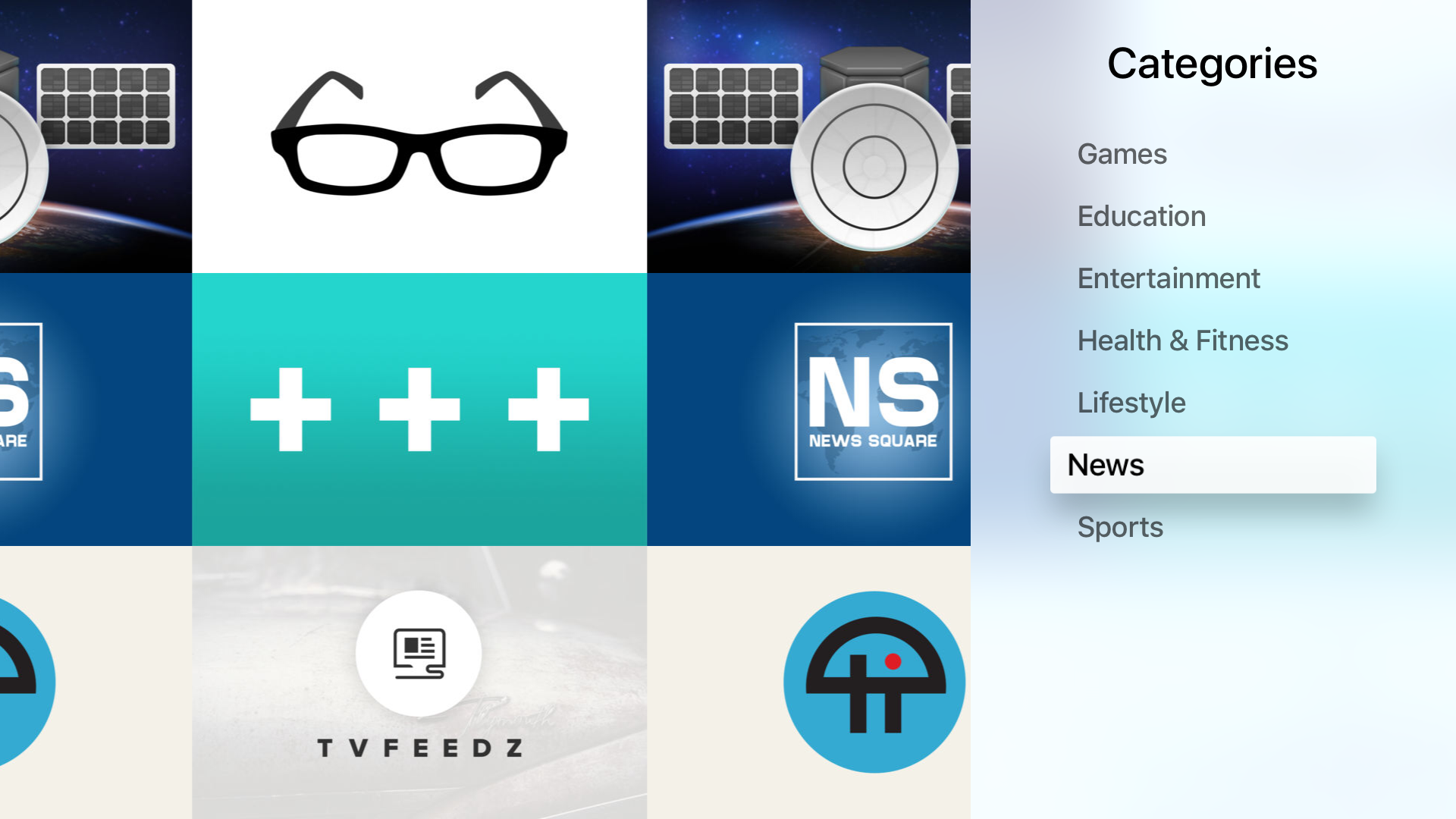 As we initially speculated, the likely reason why the categories for Games and Entertainment showed up first was because those happen to be the most popular categories. Once a category meets a specific threshold, it is probably either auto-added to the list of available categories, or it’s manually added after a specific threshold of available apps is able to properly flesh out the category.

App discovery has been a hot issue ever since the new Apple TV debuted, but with the addition of Top Charts, and these additional categories, the situation is looking a bit better for end users looking for new apps to try.

What do you think about the new categories?