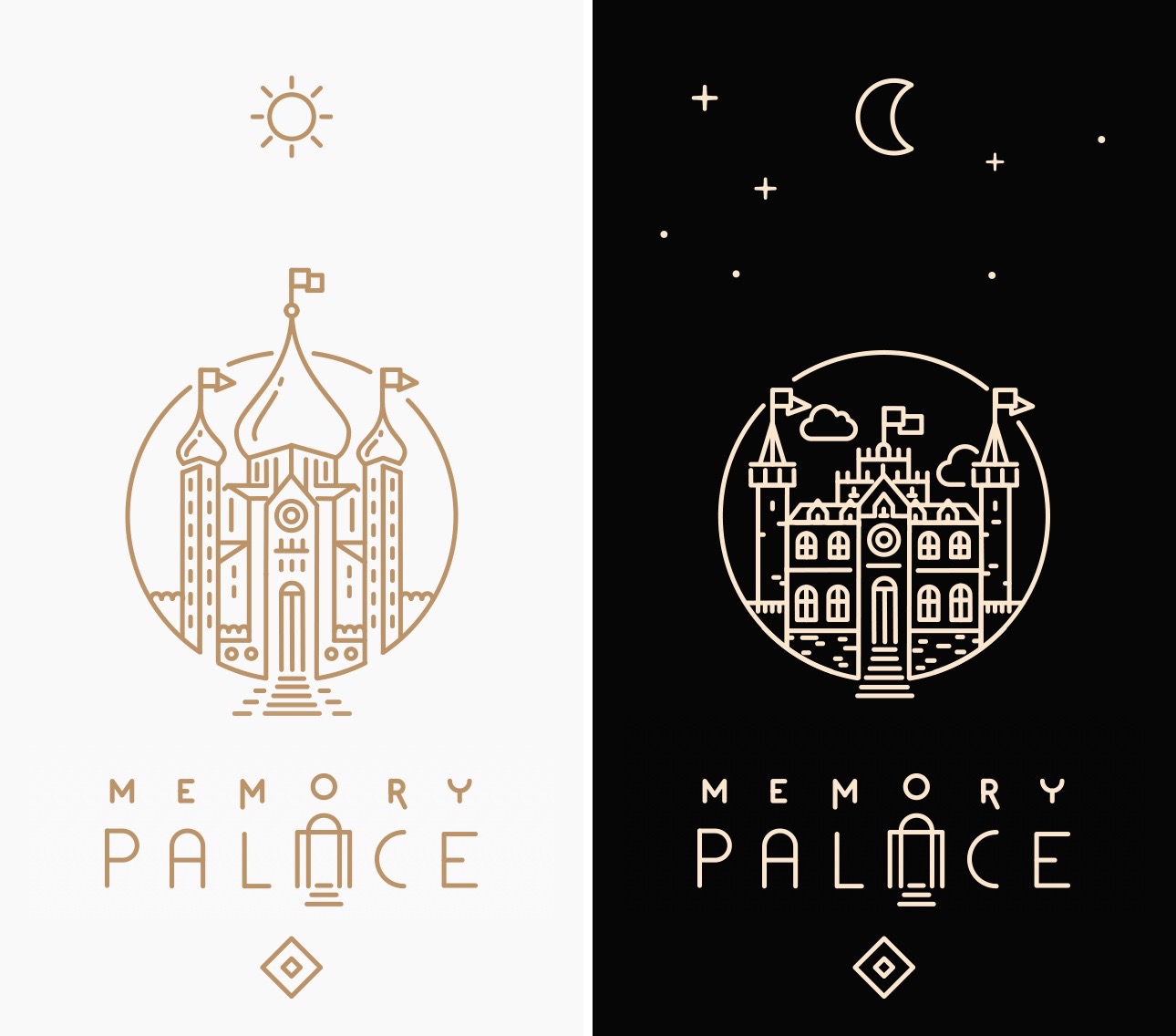 We are constantly consuming all manner of information, media, and entertainment. It goes into our brains, and much of it ends up in our subconscious. The more we cram into our heads, the harder it becomes to remember everything we’ve learned.

Memory Palace Game is a memory game that makes you remember illustrations in a specific order. If you correctly list the objects, you’ll unlock a larger palace, and possibly unlock a larger area in your memory.

The game has a very minimalist design. You are presented with a series of simple illustrations, like a baseball or a cloud. You are then shown a bunch of illustrations together on one page and must choose which objects you saw, and in order of which you saw them. 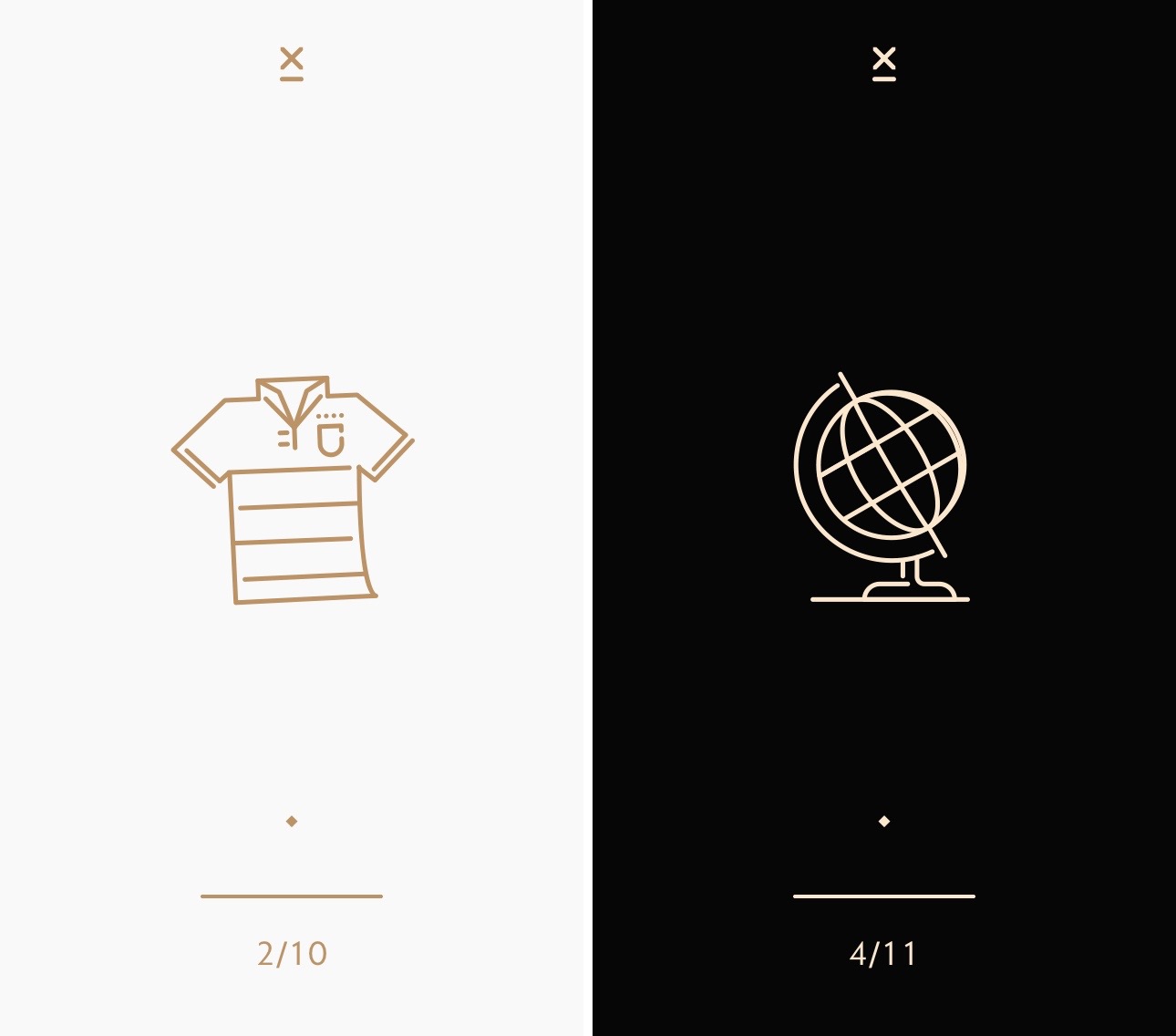 At first, the game is fairly easy, when you only have eight or nine objects to remember. However, memory is a tricky thing and as more objects are added to the list, it gets harder and harder to remember what you saw.

One way to help trigger your memory is to tell a story based on the illustrations you see. For example, on a cloudy day, I went outside to play basketball, but was interrupted when I got a text message from a friend asking if I wanted to get dinner. I said I’d bring over some watermelon for dessert. He asked me to bring over his hat and glasses, which he had forgotten at my house. He also asked me to pick up some wine on the way over and said to bring a baseball so we could have a catch after dinner.

The objects in that list would be a cloud, basketball, food, watermelon, hat and glasses, wine, and baseball. 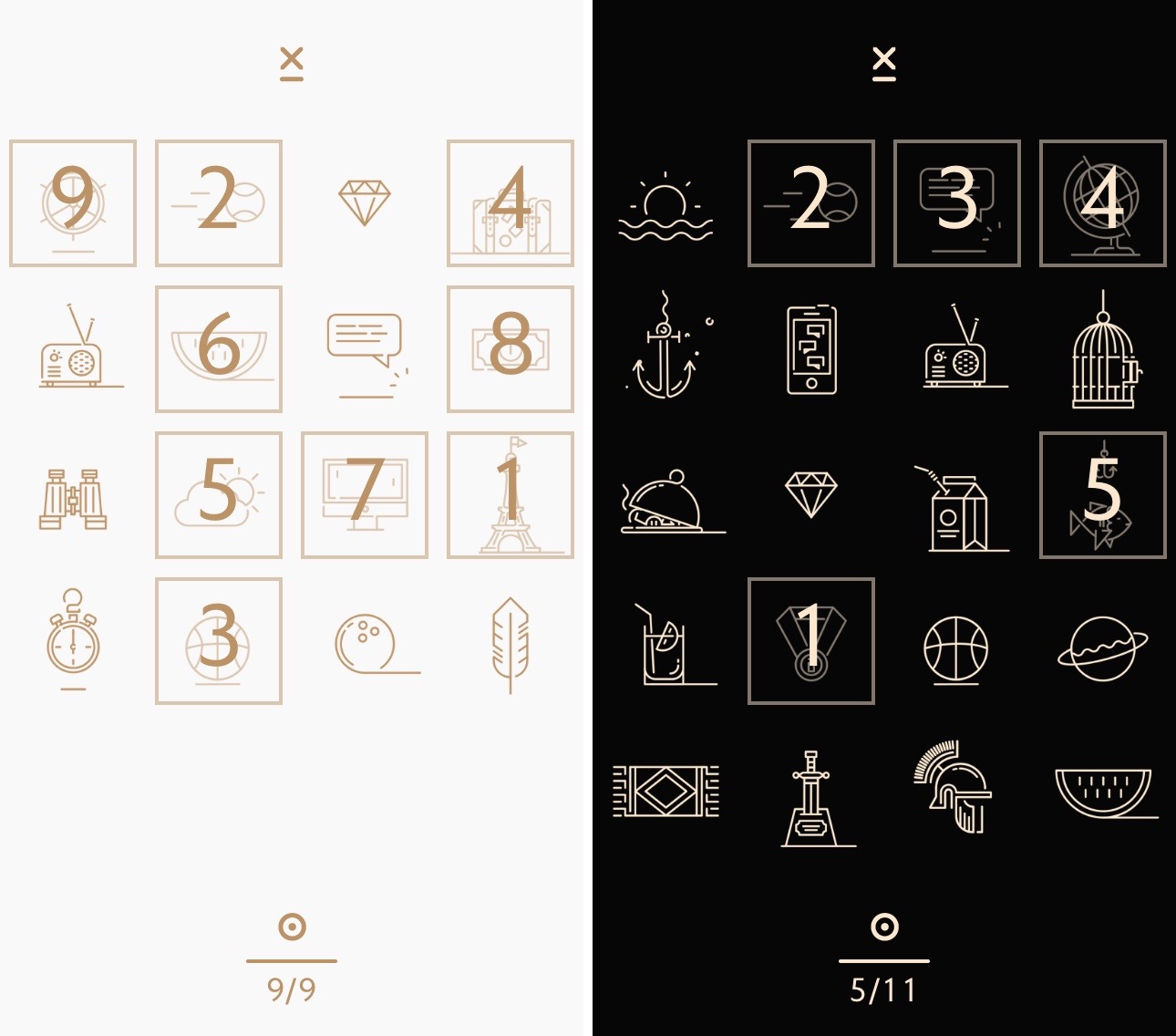 Believe it or not, the story telling really helps. You don’t get to choose which objects appear in specific order, so sometimes they don’t seem like they can be turned into a story. However, this brain trick proved to be useful more often than not, and definitely got me through lists above 15 objects much easier than if I’d have just tried to memorize the objects.

As you successfully complete lists, new larger palaces are unlocked, which are your reward for getting further along in the game.

There is a timed mode, where every second you spend trying to remember the list counts against you. This mode is not quite as fun as the basic game, but has its merits for increasing the skill factor.

Memory Palace Gamecosts $0.99. Download it in the App Store today.

What do you think of this minimalist memory game? Let us know in the comments below.