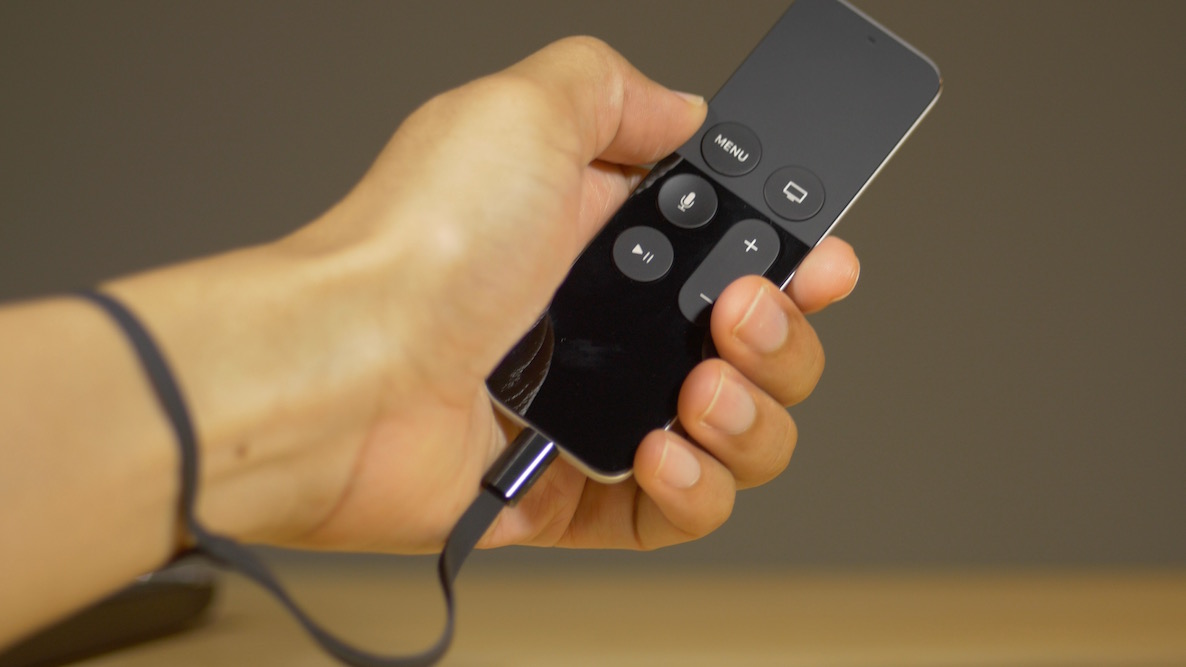 The Apple TV Remote Loop is a $12.99 accessory for the Apple TV Siri Remote, and it essentially functions as a lanyard to keep the remote securely within your grasp. This can be important when using the Siri Remote to play games, as some titles may require you to wave the remote around, sometimes aggressively, to control certain on screen elements.

But the Remote Loop is sold separately, and doesn’t come bundled with the Apple TV. With this in mind, should you consider buying it? Is it a wise decision for gamers who’ll be using the Siri Remote’s sensors to play Wii-inspired games? Read our full review to find out the answer. 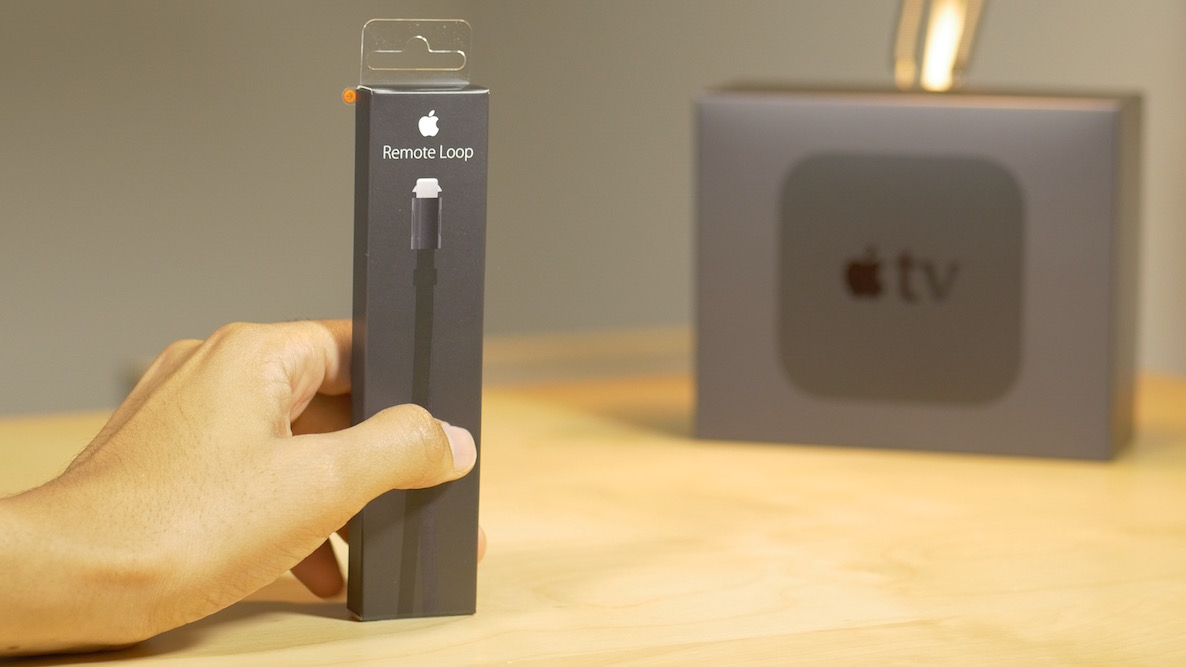 Apple has designed the Remote Loop in a way so that it securely attaches to the bottom of the Apple TV Siri Remote using hooks that lock into two small holes found inside of the remote’s Lightning port. Once the Remote Loop locks into place, it cannot be removed without depressing two small buttons on each side of its base. It works similarly to how the now defunct 30-pin connectors attached and detached on older iPhones. 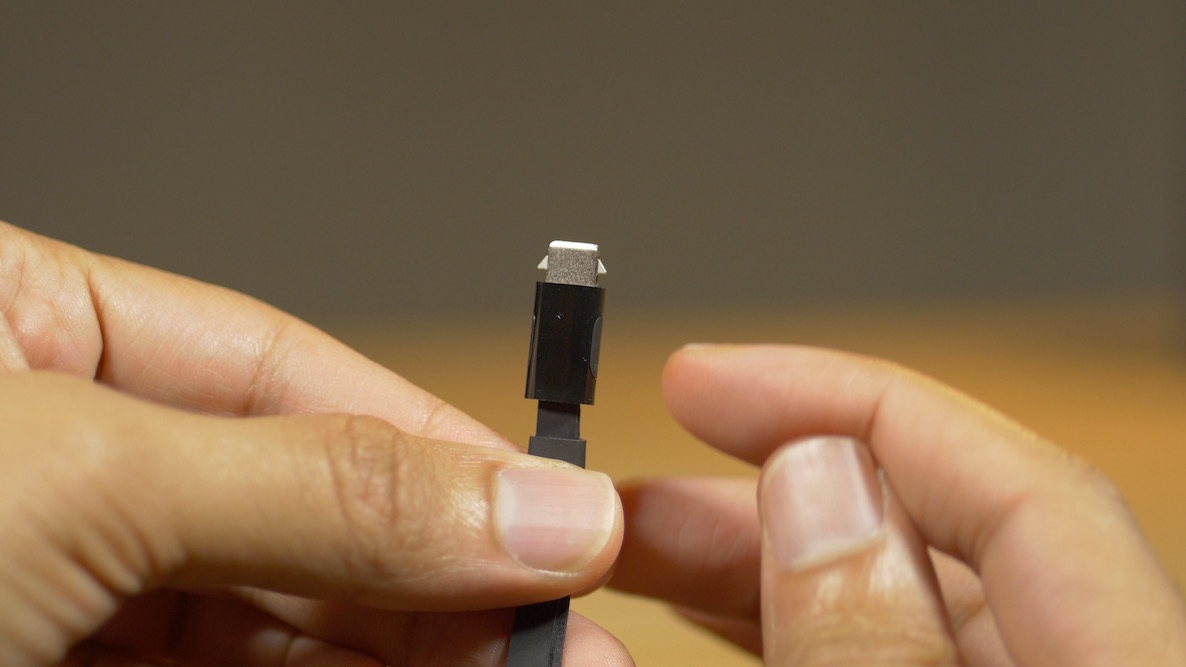 I’ve heard some people suggest that they could create their own makeshift Remote Loop using old Lightning connectors. This, of course, isn’t possible, because normal Lightning cables don’t have the hooks necessary to lock into place. In fact, the Remote Loop doesn’t really have a Lightning connector at all. It features a small nub that lacks any sort of contact points; it’s there for stability and nothing more.

The actual lanyard portion of the Remote Loop is made out of a faux leather-like material. If memory serves correctly, it feels much like the iPod touch Loop from the original 5th generation iPod touch.

The Remote Loop features a small piece of material that slides down the lanyard to make it fit snugly on your wrist. The mechanism isn’t nearly as robust as what you’d see on a Nintendo Wii Remote lanyard, and is prone to loss because there’s nothing preventing it from sliding off the lanyard completely when it’s not on your wrist. 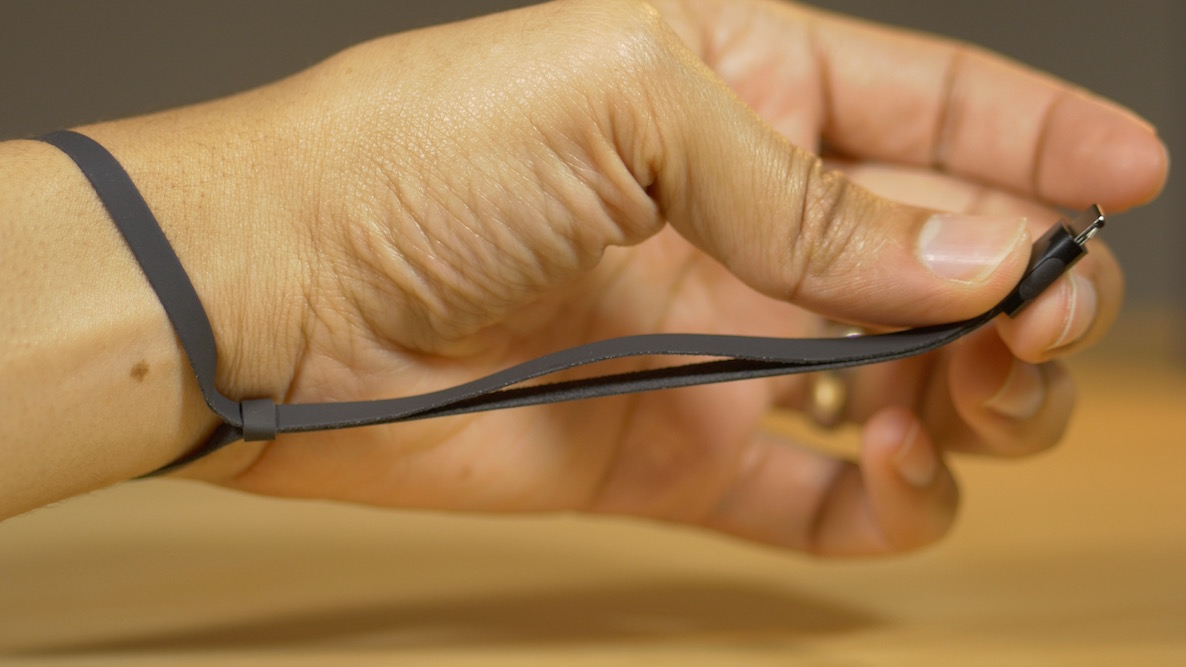 That said, the Remote Loop, when fitted correctly, does result in a nice fit that doesn’t irritate your wrists, and it will keep the remote secure and within reach. If you’re playing intense games that require slashing motions or throwing motions, then you’ll have peace of mind knowing that your Siri Remote isn’t going to go flying across the room and into your TV. 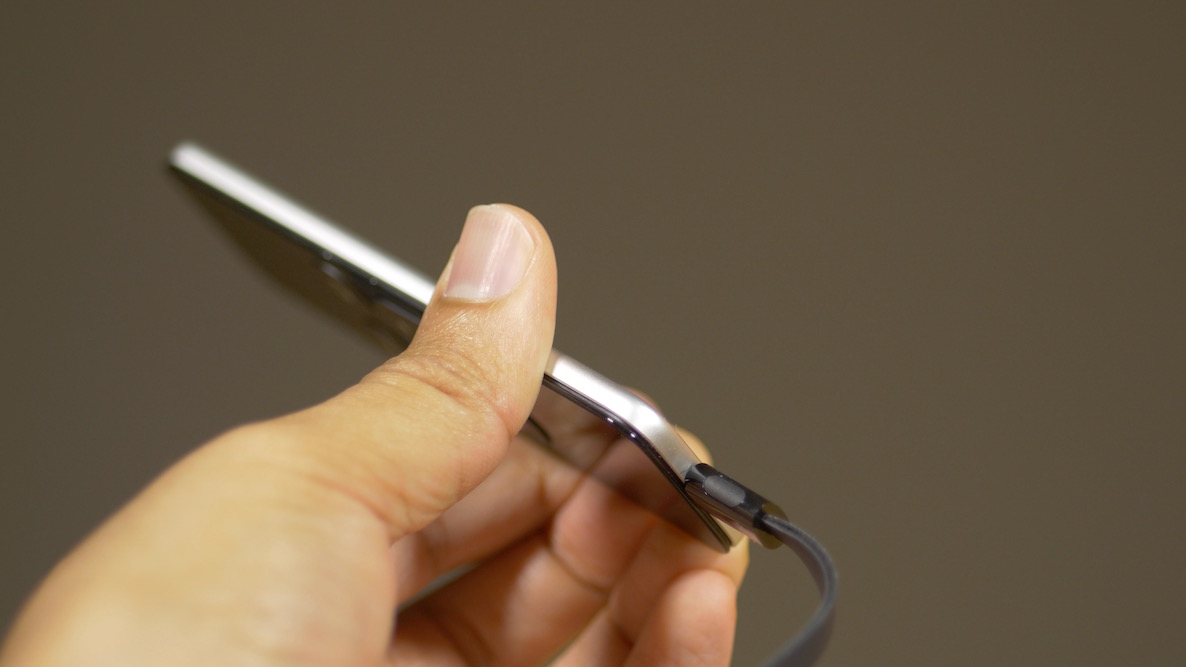 Another factor to consider is the revelation that the Siri Remote may shattered when dropped on a hard surface. With this in mind, users might be more inclined to use the Remote Loop, even when not gaming.

I have to say that I’m a little disappointed that Apple decided to not include a Remote Loop with every Apple TV and Siri Remote purchase. Even the old 5th generation iPod touch included a Loop in the package.

I understand that Apple didn’t become the world’s richest company by giving away stuff for free, but the decision to not include one of these in the package definitely feels like a nickel and dime scenario. 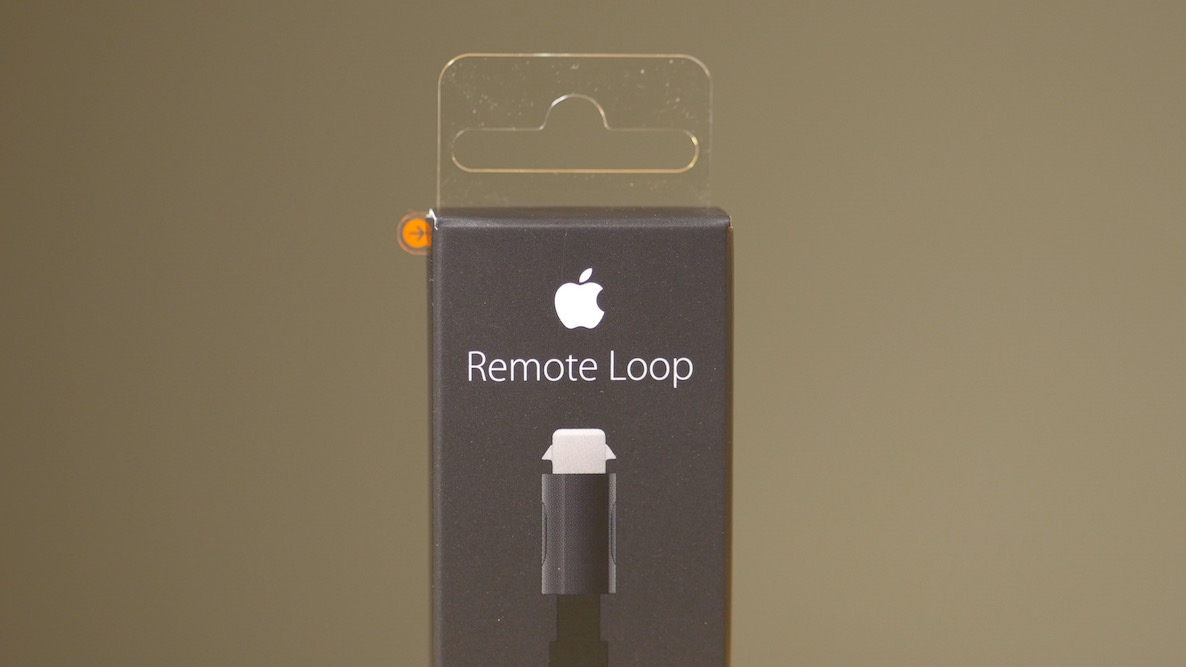 The Remote Loop isn’t an absolute must have, but I find it useful. Not only does it help keep my Siri Remote secure during gaming sessions, but I’ve discovered that it makes the remote easier to find when it’s laying around the living room. Plus, I can use the Remote Loop to hang the Siri Remote on a hook when not in use.

Have you purchased a Remote Loop for your Apple TV’s Siri Remote? Why, or why not?