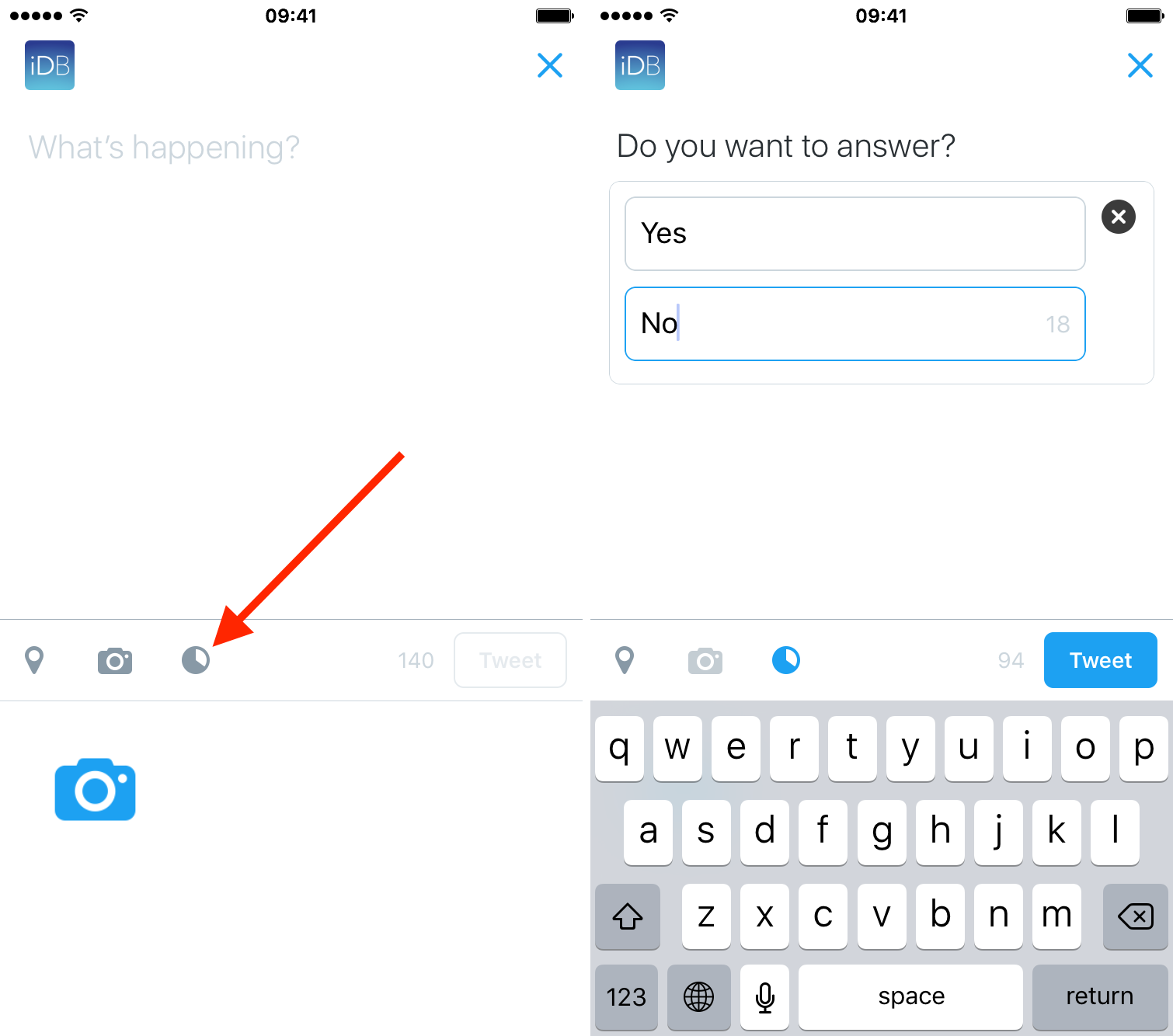 Twitter on Monday pushed out an update to its mobile apps, bringing the iPhone client to version 6.40.3. The update doesn’t any major changes or improvements, but it does bring about full support for the social network’s new polling feature.

Introduced last month, Twitter Polls allows users to quickly and easily create two-choice polls. The feature has been rolling out to some users over the past few weeks, but after today’s update, everyone should be able to access it from within the app.

You shouldn’t have to enable any features in the app to create a poll—you’ll see a pie graph-shaped icon in the Compose box once it’s available. If for some reason you’re not seeing the icon on version 6.40.3, a quick restart should force it through.

Coming soon! We’re rolling out the ability for everyone to create polls on Twitter: https://t.co/pH5a8q9Ujz pic.twitter.com/ijAKEMUdf1

As usual, you can find the latest version of Twitter in the App Store for free.