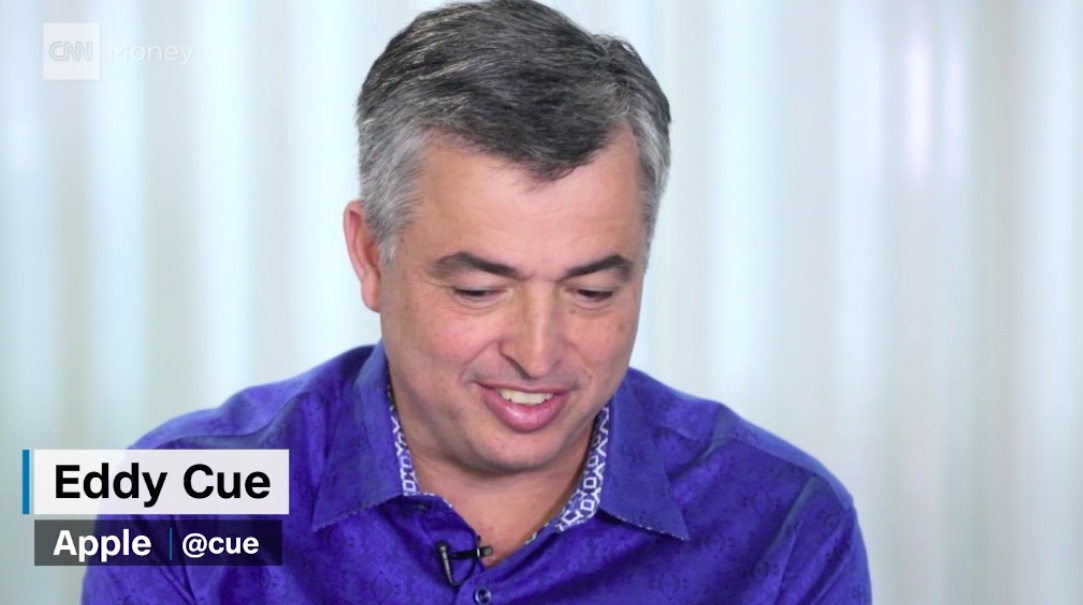 Reiterating that to Apple, television is about apps, Cue called the fourth-generation box “absolutely” more than a hobby project for Apple.

“We have over 20 million Apple TV’s in households today,” he said. “We think this is really going to revolutionize television. So this is a big deal for us.”

Watch Cue explaining the updated features of the new Apple TV, like Siri and the new Siri Remote with built-in touchpad and more, in the CNN Money video embedded below.

Video not playing? Watch it on CNN.

Speaking of apps, Cue opined that the new box will really shine once developers start unlocking its full potential.

“The greatest things about apps is you don’t know what people are going to do with that,” he said. “They’ve created incredible apps that we’ve never thought of on iOS. We think the same thing’s going to happen on television.”

Earlier in the morning, we reported that Siri voice search on the new Apple TV is not support in the App Store and Apple Music, with the latter coming by the end of this year via a software update.

Are you excited for the Apple TV 4?