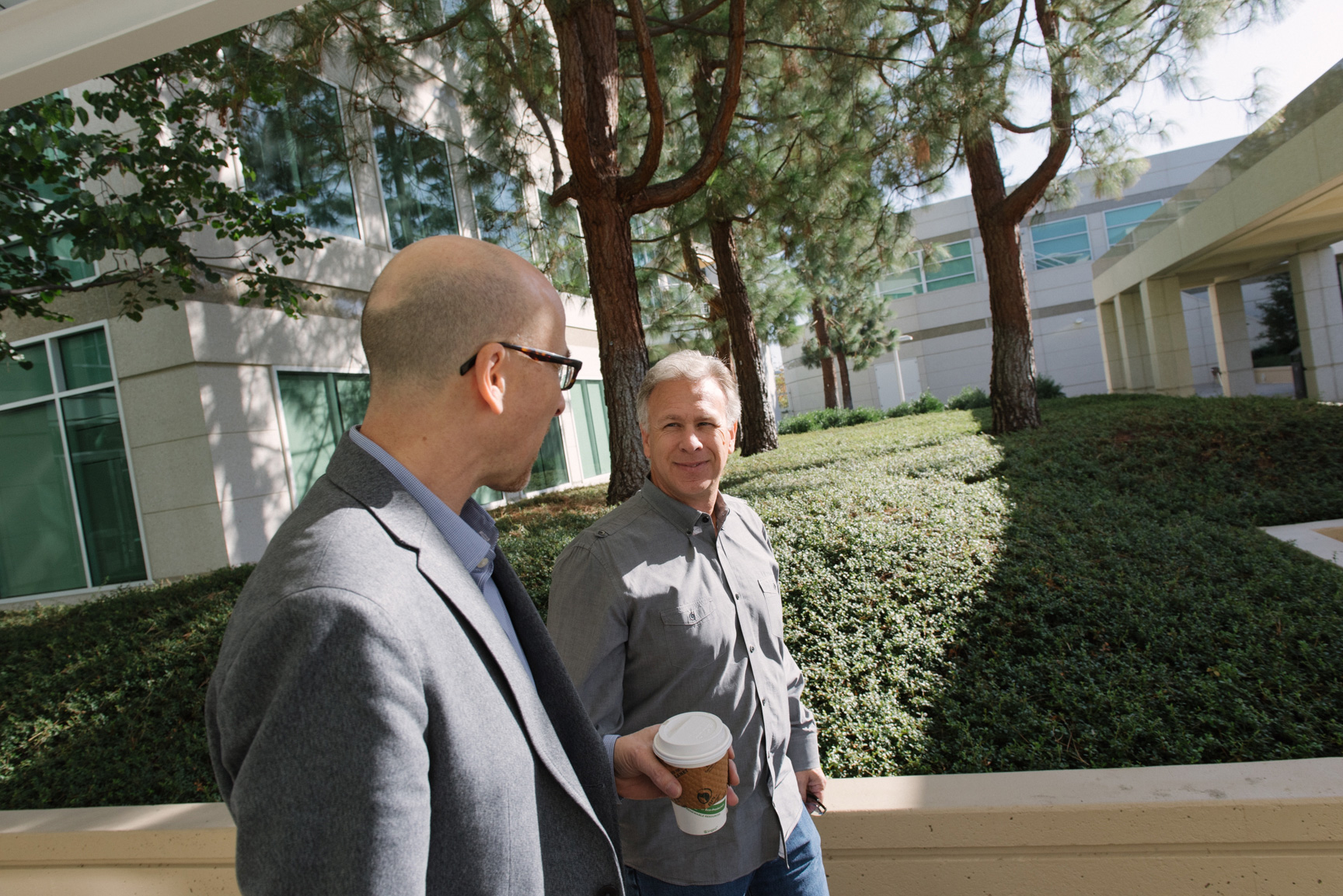 Phil Schiller, 55, is a man of many superlatives, not least of which is the famous ‘can’t innovate anymore, my ass’ message to Apple haters during the unveiling of the radically revamped Mac Pro workstation.

And as a guy who oversees Apple’s marketing initiatives across the globe and acts as the steward of the company’s relationship with developers, it’s his nature and his job to promote collaboration between engineers, designers and executives.

In a rare and interesting interview with Mashable editor-at-large Lance Ulanoff (Mashable? This is the new Apple, get used to it), Schiller talks in detail about internal collaboration that makes radical products like the new 12-inch MacBook possible.

He and John Terns, who is Vice President of Mac and iPad engineering, also touch on a bunch of topics that are dear to the hearts of Apple’s many fans, including an upcoming flying saucer-shaped campus, hybrid computing devices, Apple’s design processes and much more.

I find it interesting that Schiller talks in detail about a combined speaker and Bluetooth/Wi-Fi antenna design inside the new 12-inch MacBook. The black strip along the back edge of the MacBook speakers is amusingly referred to as speaktenna.

No one has tried a design like this before, Schiller argued, saying it required intense collaboration between the company’s wireless teams, chip people, hardware folks, software engineers and industrial designers. 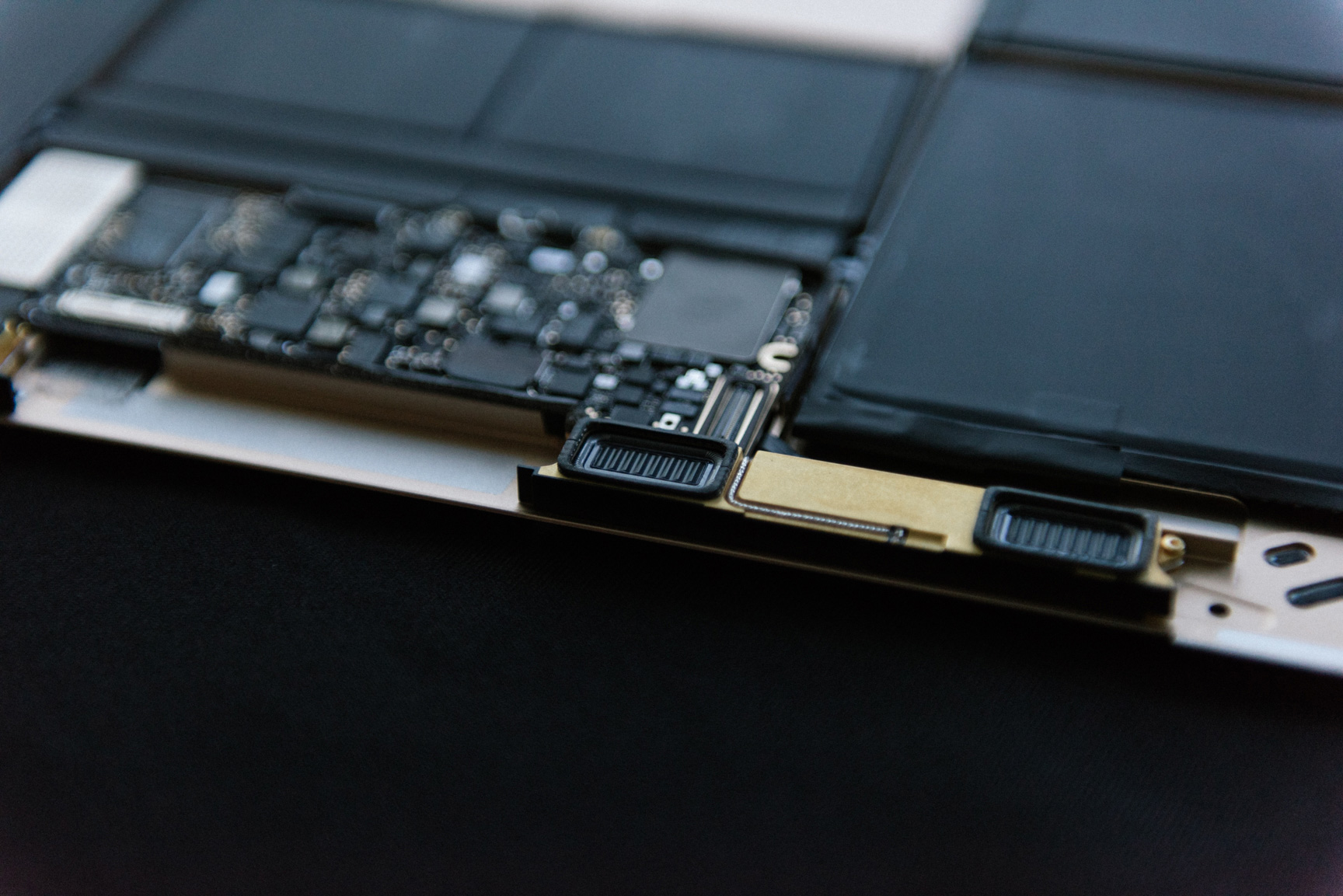 “From the beginning, the Mac has been about Apple taking responsibility for the whole thing: hardware, software, how applications can work and, increasingly, Internet services. But that means something different today than it did 20 years ago,” he said. 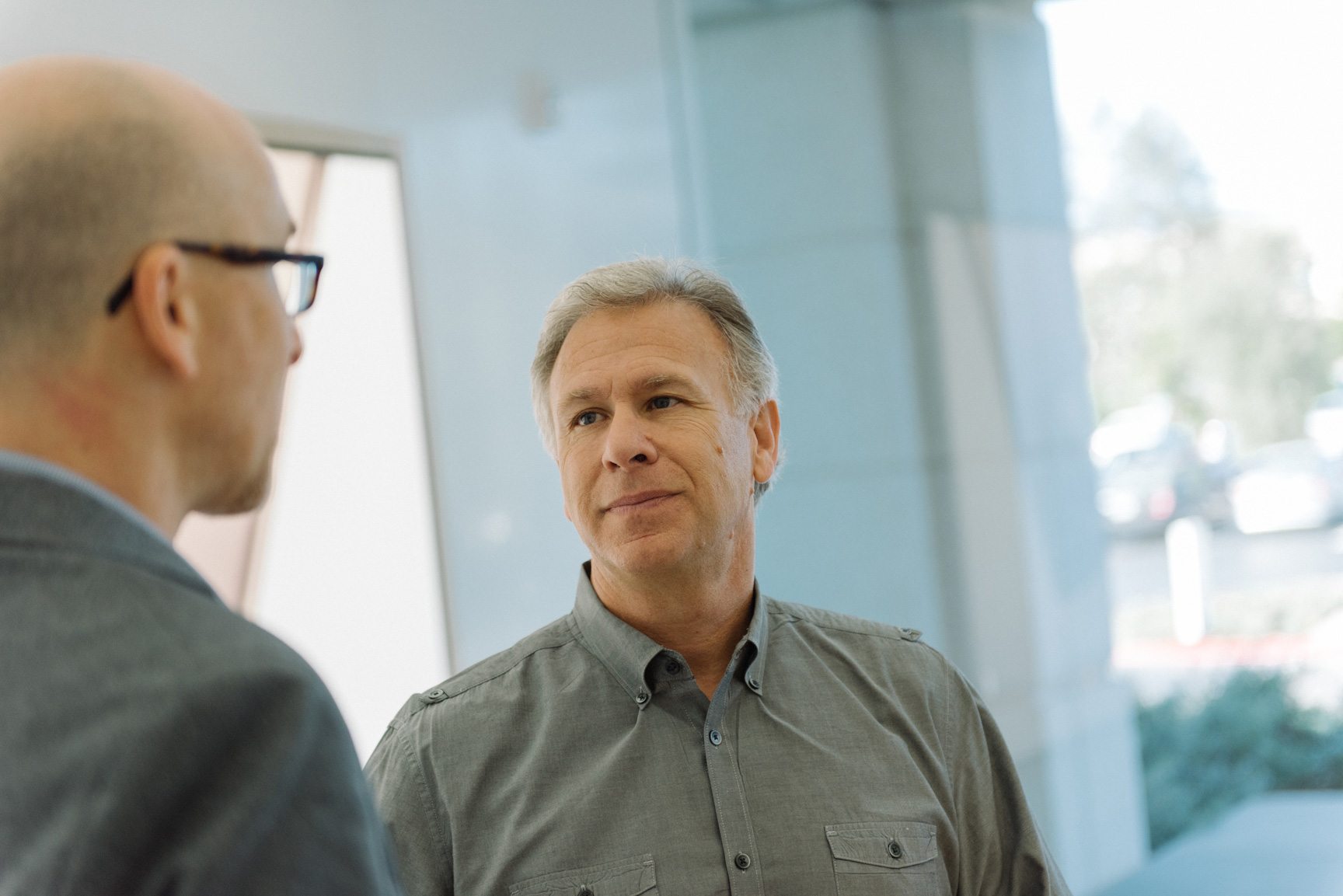 The upcoming Campus 2 project is another great example of tight collaboration between the various teams, both internal and external.

The 2.8-million-square-foot circular building is massive, prompting one to wonder how the heck would teams seated on opposite sides of the circular structure collaborate efficiently.

Schiller responds that the design of Campus 2 is particularly focused on fostering collaboration. It begins with “large open spaces” between various sections and continues with hallways connecting the sections of the building’s ring and lots of open spaces.

“You can walk through the entire space, both on the inside and outside perimeter and go from section to section,” he said. “This is going to be the most incredible collaborative space that’s been created.”

Check out the latest drone footage of Campus 2 showing rapid construction progress as huge glass panels in the staging area continue to grow, with more than half of the ring completed just six months after it began rising.

Challenged on Apple’s secrecy when it comes to Asian companies that provide components, Schiller said Apple refuses to talk about suppliers because these parts have been “created so uniquely for Apple that implying it’s an off-the-shelf part like others may get would be really misleading.”

And this on the topic of Microsoft’s latest hybrid devices, the Surface Pro 4 and the Surface Book:

There certainly are more offerings today, more people trying to create a market, but based on all the data that I’ve been able to see, it is still incredibly small and niche and may not be growing to anything significant.

I’m not going to spoil the whole article for you so click the source link below to read the whole thing, you won’t regret it. The 4,500-wordish write-up is worth saving for later if you don’t have the time to read through the whole thing today.