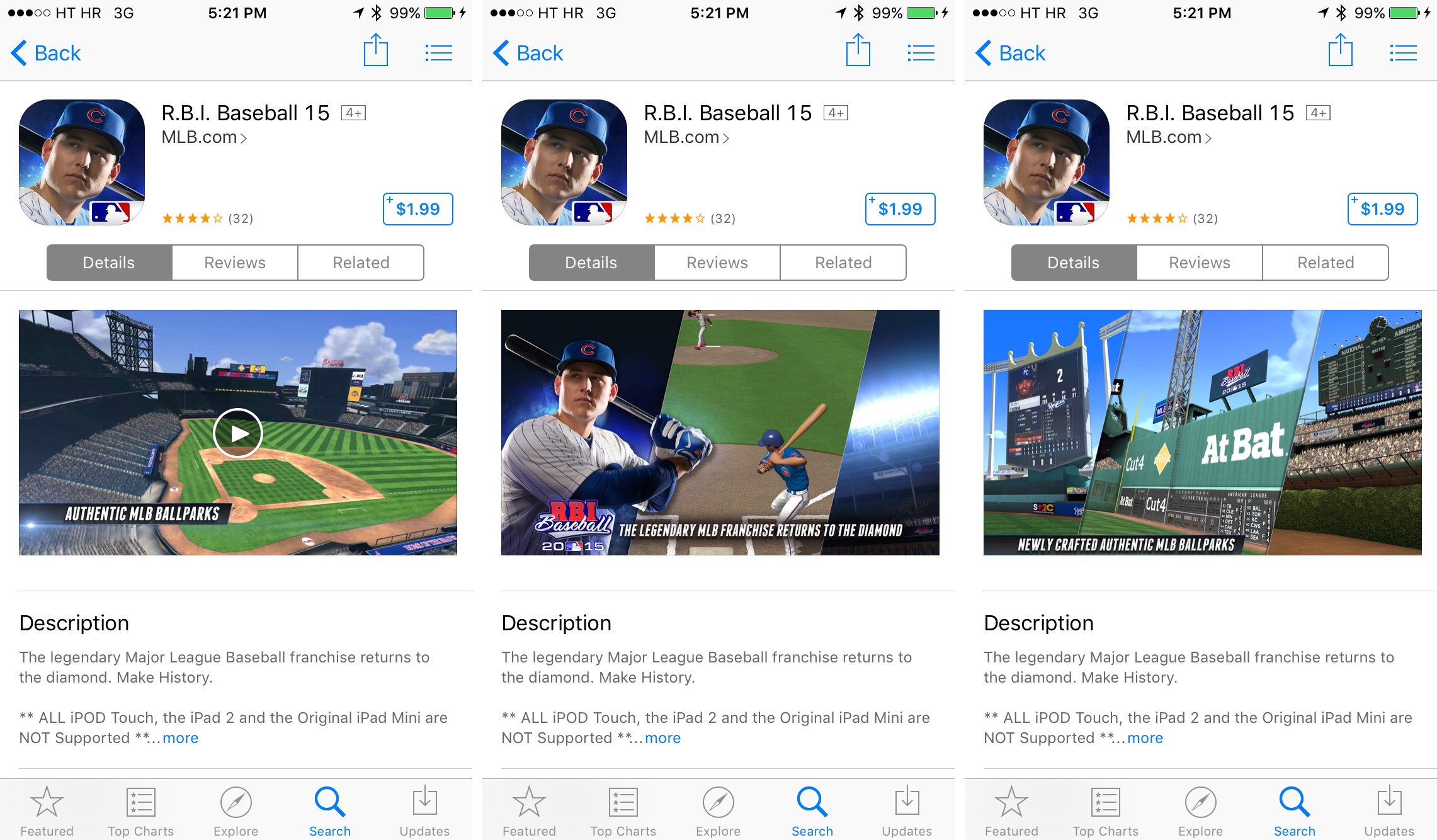 Twitter users and SplitMetrics have also noticed the change recently, which impacts the iPhone and is also showing on iTunes. Before the change, landscape App Store screenshots would show in portrait mode, requiring users to turn their head.

As the image included below attests, the new system is still a bit rough around the edges. For example, App Store pages for some apps now offer a mix of portrait video and landscape screenshots, resulting in awkward appearance and wasted white space. 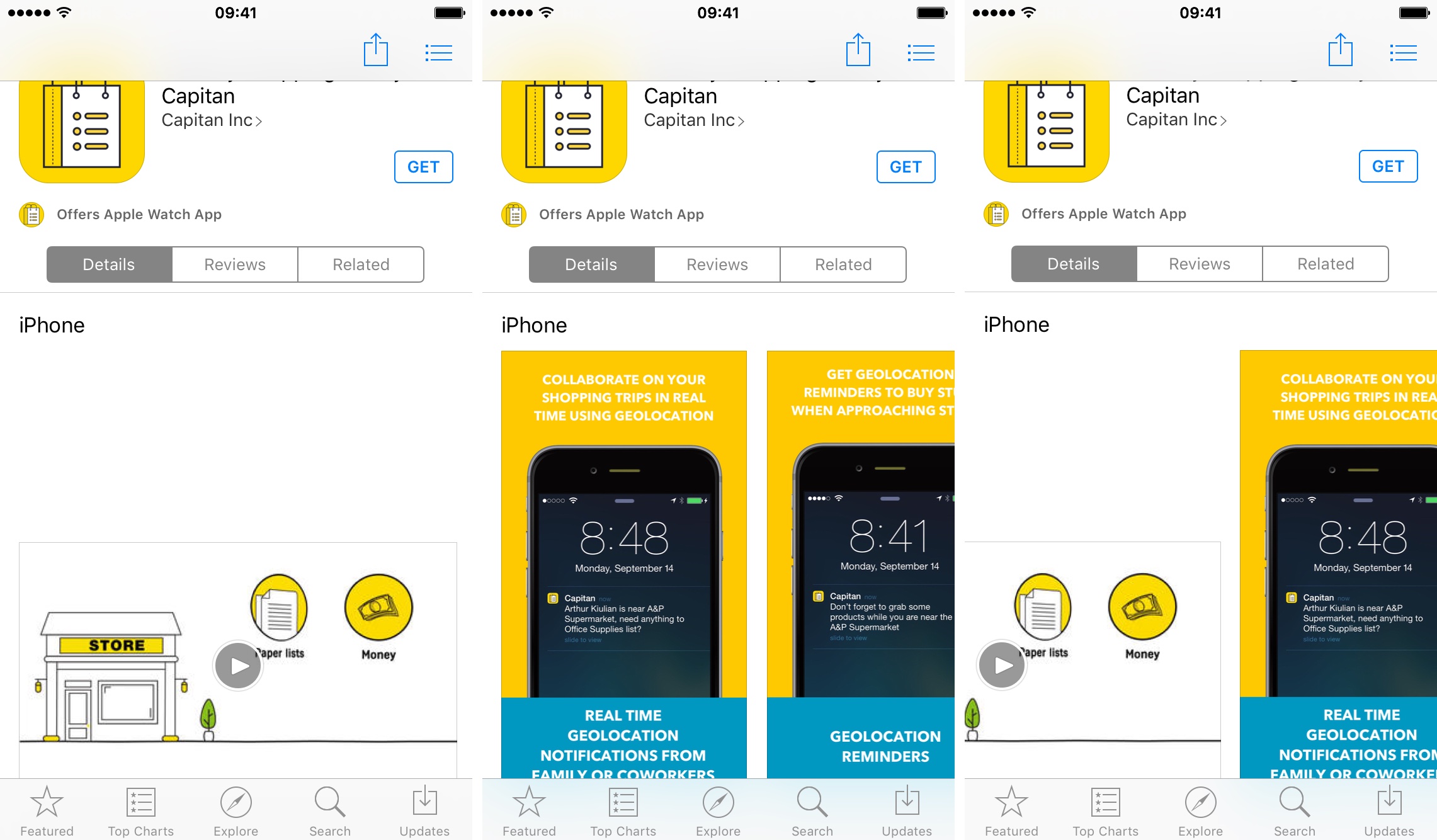 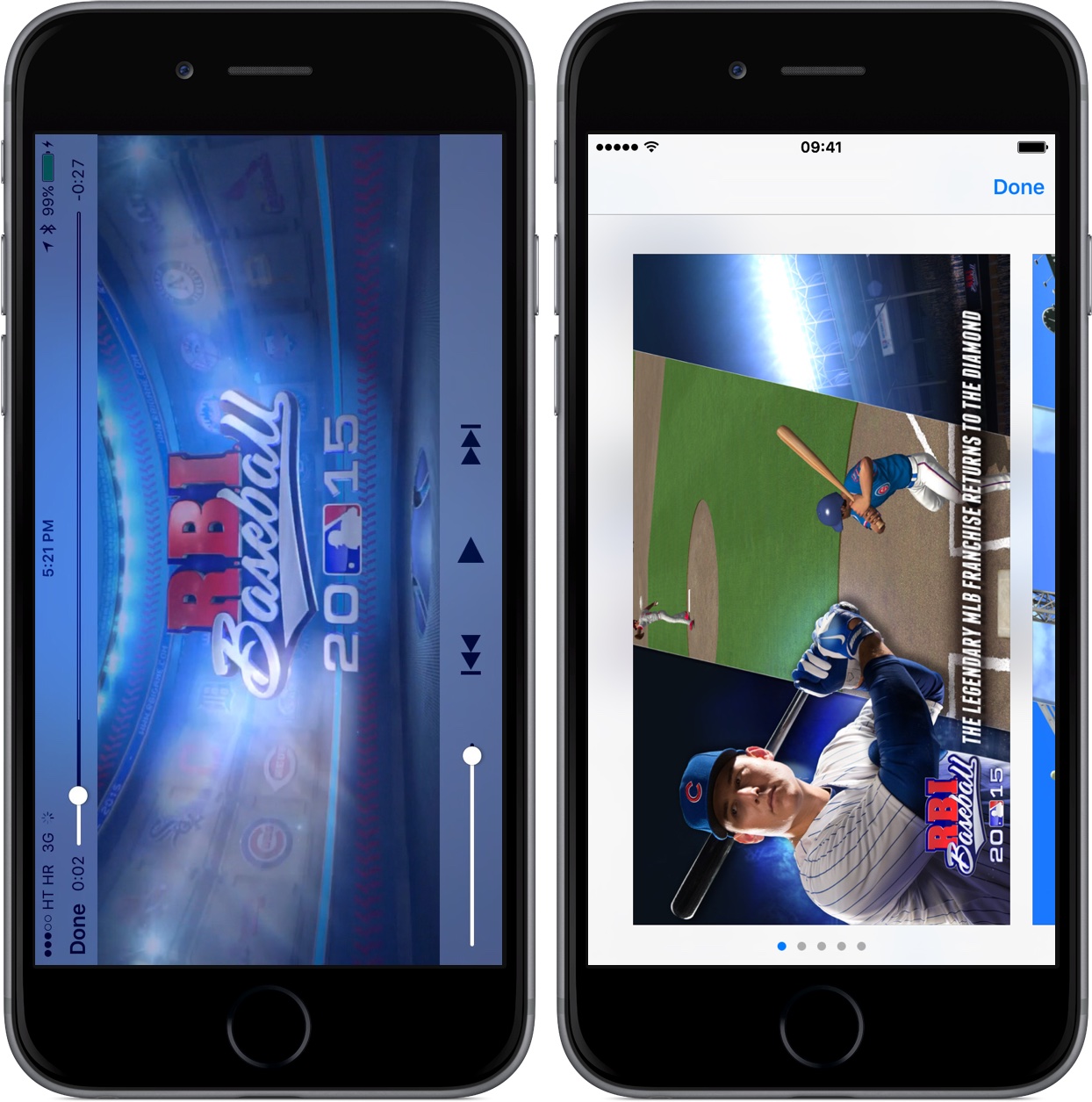 It’s a transitional issue caused by developers using a mix of differently-oriented screenshots and promotional videos on their App Store pages. In my opinion, if an app works in both portrait and landscape, its App Store page should default to landscape video and screenshots. 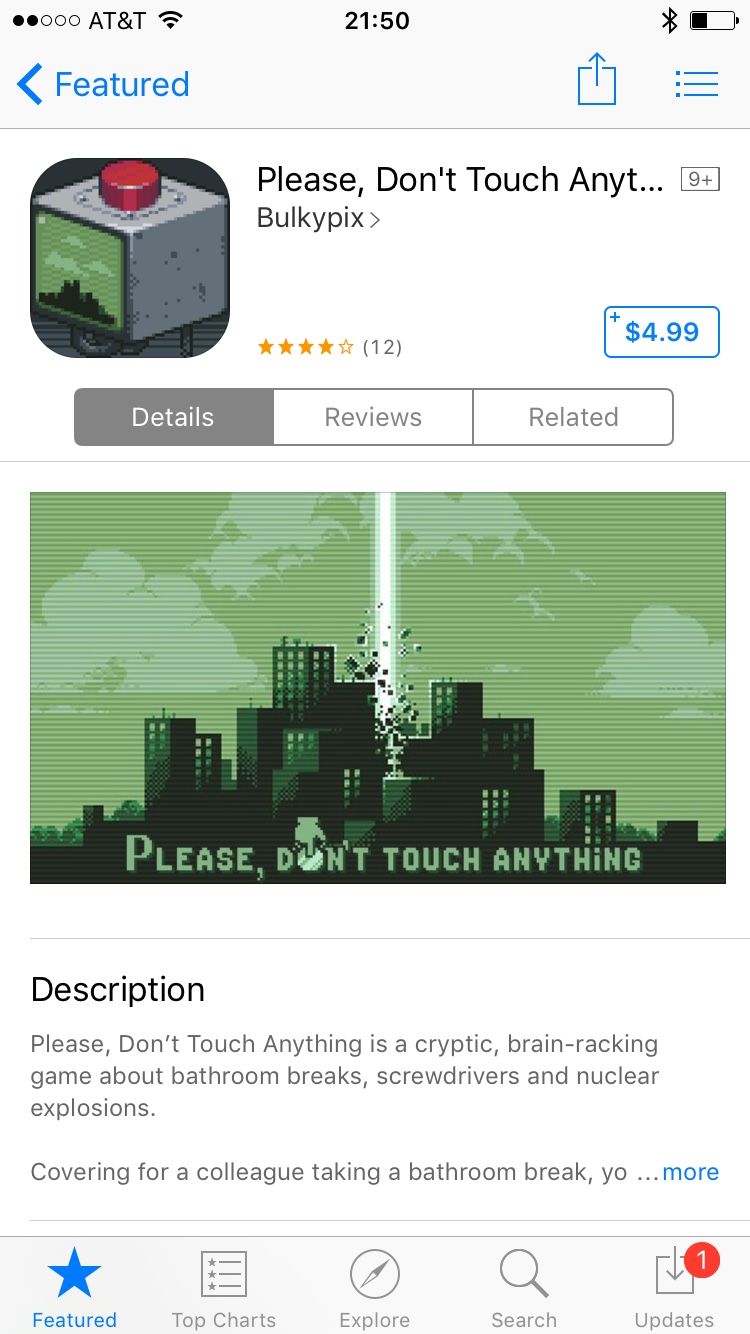 Portrait-only apps should continue to be presented in the App Store with portrait video and screenshots. On a final note, here’s hoping Apple fixes the orientation of App Store’s controls in full-screen mode.

How do you like landscape video and images in the App Store?

I think it’s a change for the better, as long as developers realize that mixing portrait video with landscape screenshots, or vice versa, doesn’t make for a good user experience.